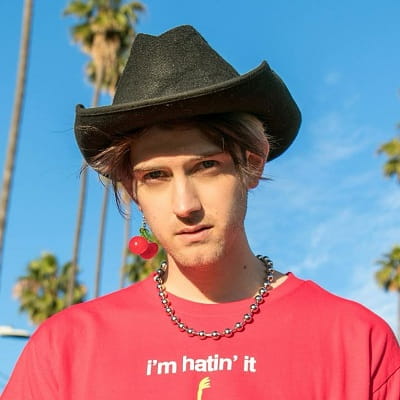 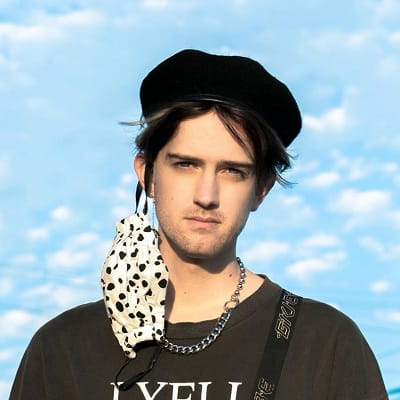 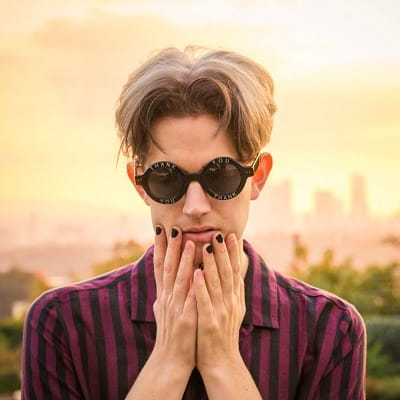 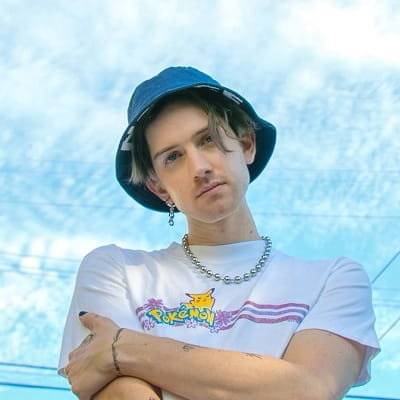 TJ Black is an American singer-songwriter. TJ Black is most popular for his entertaining videos on his Tiktok account. He has millions over followers on Tiktok and is also available on other platforms including Instagram, Youtube, and Spotify among others.

TJ Black was born on 25 August 1991 and he is currently 30 years old. He hails from Los Angeles, California, and his zodiac sign is Virgo. Talking about his family, he has a brother named Daniel David Stewart. Daniel has been on Broadway for Bands Visit and Spring Awakening.

Likewise, he has done many videos with his grandmother on TikTok, one of them reaching over 30 million views. He also frequently features his parents Judi and Stephen on his Tiktok videos.

He has also yet to share any insightful information regarding his educational journey with his fans. But considering his age, we can assume that he might be a university graduate unless he decided to take a break or otherwise discontinue his studies to focus on his professional career. 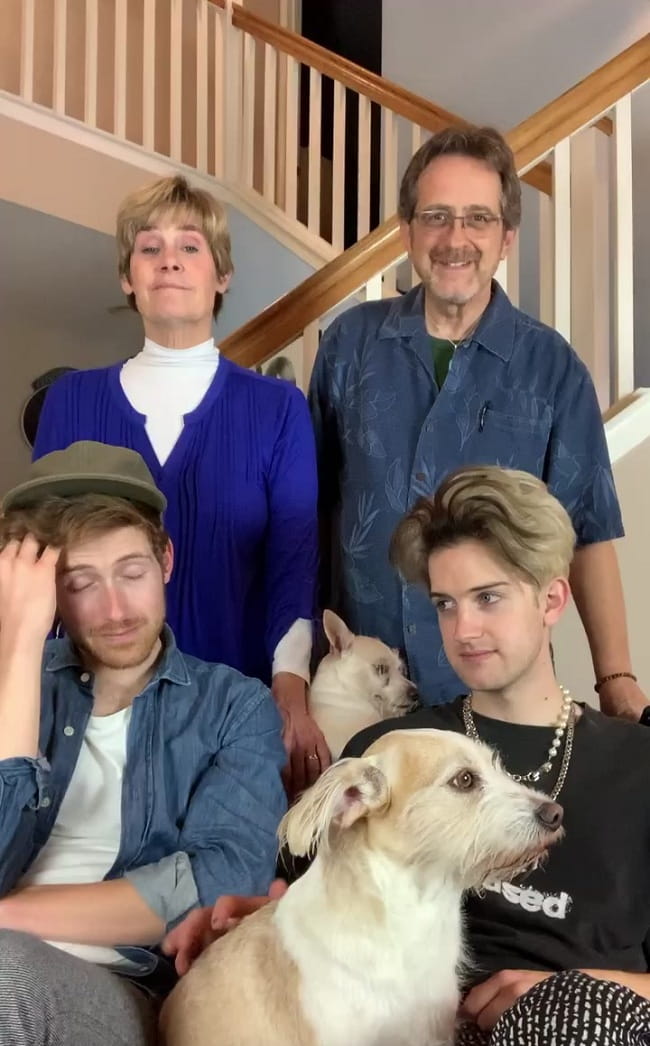 Caption: TJ Black in one of his Tiktok videos with all his family members. Source: Tiktok

Professionally, TJ Black is a singer-songwriter best known for his videos on TikTok. On his account, he has earned more than 4.9 million fans. Likewise, his music is available on YouTube and Spotify too. Further, he is one of the founders of the pop band “CloudTalk”. As a singer, he has also covered songs with other artists including Courtney Miller from “Smosh” on YouTube.

As per his Youtube introduction, he got into social media through Vine and TikTok. Likewise, although he does social media for fun, music, and directing is what he is most passionate about. He created his “CLOUDTALK” Youtube channel on June 15, 2014. Since then, this channel has earned over 568.8k views and 62.1K subscribers.

The oldest video available on this channel as of late-August 2020 is titled Can’t Feel My Face – The Weeknd (CloudTalk Cover). He shared this particular video on 11 September 2015 and so far has over 160k views.

Other videos uploaded to this channel at the time of writing this biography are We Surprised Courtney on Her Birthday and THINGS GOT WEIRD! with over 167.5k views, TikTokers Go to Disneyland with 162.4k views, and AM I AN E-BOY?! Reading Your Assumptions About Me with over 78k views.


He has not been using his Youtube channel for a long time now. The last video that he shared in this channel dates back to March 2019, i.e. over a year ago! On Tiktok, he has collaborated with several other Tiktok content creators including @mxmtoon (Maia), @danieldavidstewart (Daniel David Stewart), @judiandstephen (Judi and Stephen), @goldengramz, @jasonderulo (Jason Derulo), and @acecrosscrook (Acecrosscrook) among many others.

He has also done a split-screen duet with @charlidamelio to the original sound Wet (She Got That…) [Slowed & Reverbed] by YFN Lucci. Moving on, he has a net worth estimation of approximately $1 million to $5 million dollars. 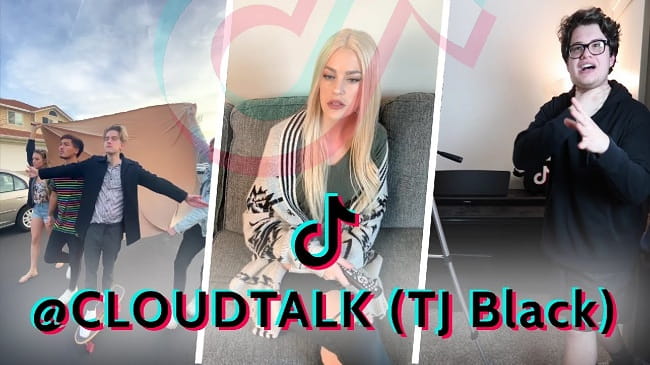 There is no verified information about whether TJ Black is single at present or is in a romantic relationship with someone. It might be that he is maintaining his privacy and keeping his relationship status and love affairs hidden from the public. Or it might also be the case that he is actually single at present and is more focused on strengthening is singing and social media career.

Nevertheless, the star has not shared much information regarding this issue. He has also not shared any social media posts that might indicate his current relationships or affairs.

Moreover, the Tiktoker has maintained a clean public profile that is away from rumors, scandals, and controversies that might hamper his professional career and personal life. Nevertheless, he is sure to attract many lovers in his future through his talent, humor, and charms.

Although there is no verified information about his body measurement details, there is information available that TJ Black stands tall at a height of 5 feet 5 inches and weighs approximately 56 kgs.

Other than this there is no information about his other body measurement details including his chest-waist-hip measures, biceps, dress size, etc. Likewise, he has mesmerizing blue eyes and blonde hair color. 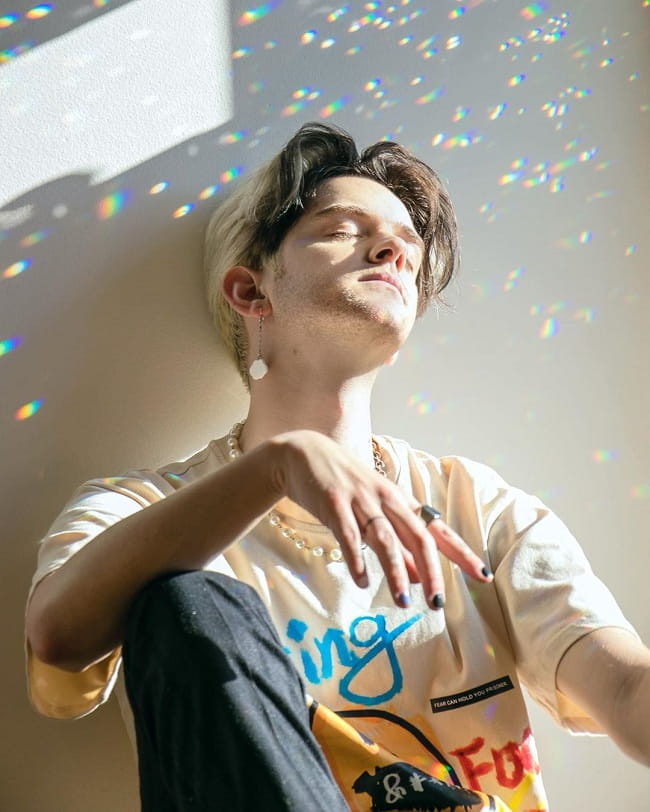 Talking about his social media presence, TJ Black is available on Instagram under the username @tjblk. This account boasts 6 posts shares and over 33.8k followers at the time of writing this biography. He used to be active on the @cloudtalkmusic Instagram account before being active on the current one.

Likewise, the Tiktoker goes by @cloudtalk (CLOUDTALK (TJ Black)) on Tiktok. He is most active and popular on this video-sharing app. Also, he has accumulated 4.9 million followers and 121.9 million likes.

Similarly, he also has a Youtube channel “CLOUDTALK”. He created it on 15 June 2014. He has garnered over 568.8k views and 62.1K subscribers on this channel at the time of writing this biography (August 2020).