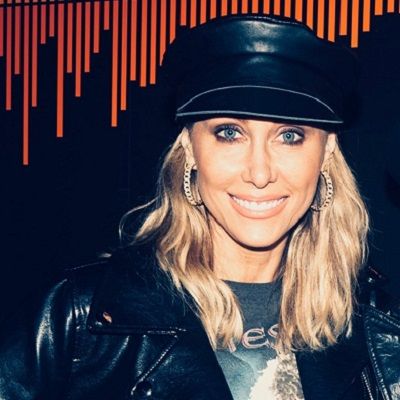 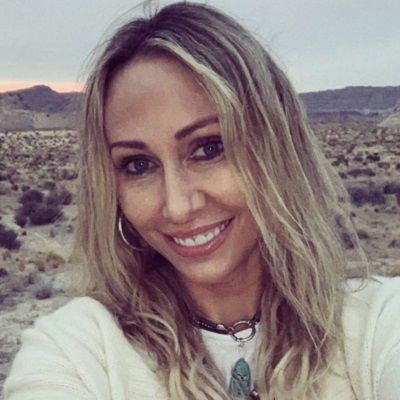 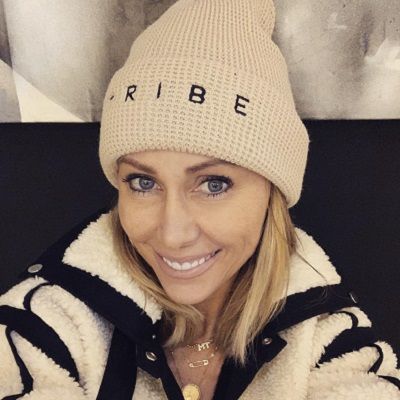 Tish Cyrus is an American actress and producer. Tish Cyrus has produced the films ‘The Last Song’, ‘LOL’, and ‘So Undercover’. Moreover, she is also known as the mother of Miley Cyrus and the wife of singer Billy Ray Cyrus.

Her real name is Leticia Jean Cyrus. She was born on May 13, 1967, in Nashville, Tennessee, USA. Her parents’ names are Glenmore Finley (father) and Loretta Jean Palmer (mother). As of 2022, she becomes 55 years old and her zodiac sign is Taurus. She has not shared any information regarding her educational background. 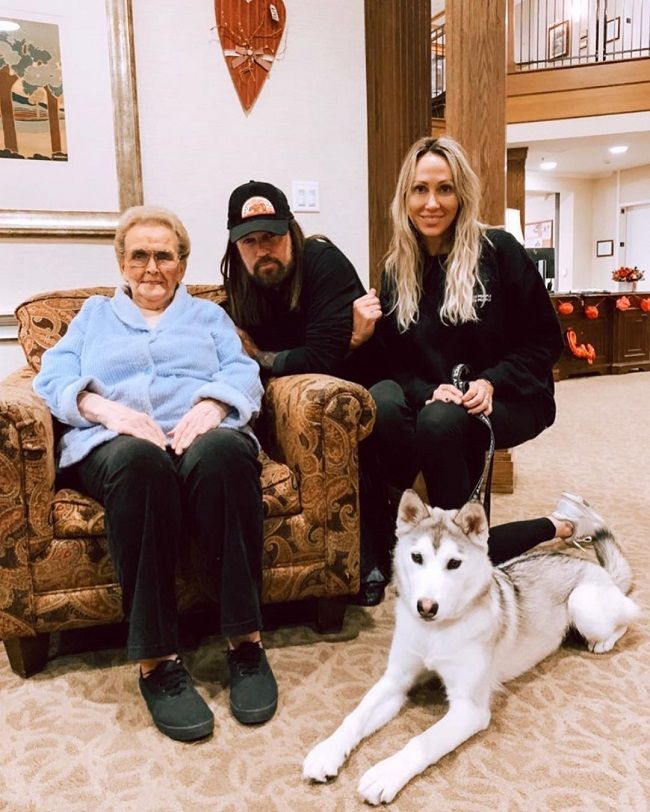 Tish has either endorsed or promoted a couple of brands such as Hudson Valley Lighting and Blunted Objects. She has great earnings from her profession. Therefore, her estimated net worth is around $20 million as of May 2020.

She was a band groupie during her teen years and had her first child at age 20. Tish has produced films starring her daughter Miley Cyrus. She was the executive producer of ‘The Last Song’, based on the novel by Nicholas Sparks. She starred in the TV show ‘Cyrus vs. Cyrus: Design and Conquer, which launched on May 25, 2017. She has over 1.3 million followers on Instagram.

Tish Cyrus made her first TV show appearance as herself in an episode of the family romance medical drama series, Doc, in 2001. The show starred Billy Ray Cyrus, Andrea C. Robinson, and Richard Leacock. However, her role went uncredited. She made her credited TV show debut on Billy Ray Cyrus: Home at Last in 2007.

She married Baxter Neal Helson in 1986 and had her first child, Brandi Glenn Helson, on May 26, 1987. She had her second child, Trace Cyrus (born Neil Timothy Helson) on February 24, 1989, and the couple divorced later that same year.

However, both were adopted by Billy Ray after their marriage. And in 1992, Tish gave birth to her third child, Miley Cyrus, with Billy Ray Cyrus. On December 28, 1993, Billy Ray and Tish married. Moreover, she had her fourth child, Braison Chance Cyrus, in 1994. She gave birth to her fifth child in 2000, Noah Lindsey Cyrus.

Back then, they lived on a 500-acre farm in Thompson’s Station, outside of Nashville, Tennessee, before moving to Los Angeles for the filming of ‘Hannah Montana’. Billy Ray Cyrus filed for divorce from Tish in Tennessee on October 26, 2010, citing irreconcilable differences. In an announcement made to People the next day announcing the split, Billy and Tish said,

“As you can imagine, this is a very difficult time for our family… We are trying to work through some personal matters. We appreciate your thoughts and prayers.”

However, on March 18, 2011, Billy announced on The View that he had dropped the divorce. Tish filed for divorce from Billy Ray after 19 years of marriage, citing irreconcilable differences on June 13, 2013. Nevertheless, it was reported in July 2013 that they had gone to couples therapy and rekindled their relationship. Moreover, she was rumored to have had an extramarital affair with Bret Michaels around 2010. 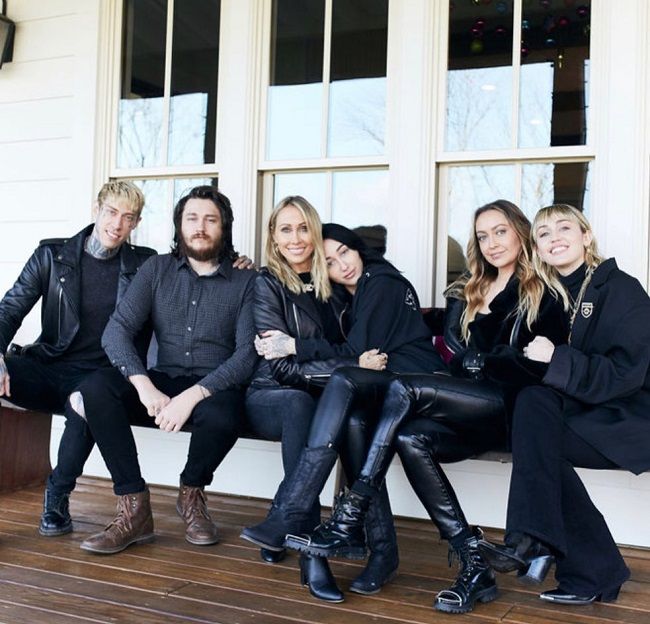 Tish was credited by her daughter, Miley, for reintroducing her to cannabis after quitting upon the release of the album Younger Now. Furthermore, during an interview with Andy Cohen, Miley stated that her mother “smokes a lot of weed” and threatened to quit as her manager and start a cannabis company.

In February 2019, Cyrus was criticized as an example of white privilege for an Instagram post by her husband where she was posing next to a safe containing more than sixteen bags of cannabis bigger than her head. And she later commented that “this is NOT my weed or my house. Haha. But if it was, that would be amazing for so many reasons!”

Tish is a beautiful lady with an amazing personality. She stands at a height of 5 feet 6 inches tall and weighs around 54 kg. She has blonde hair and hazel eyes. There are no other details regarding her body stats. However, she has got a lean body type and a charming smile. Tish has maintained her body physique well and is healthy. 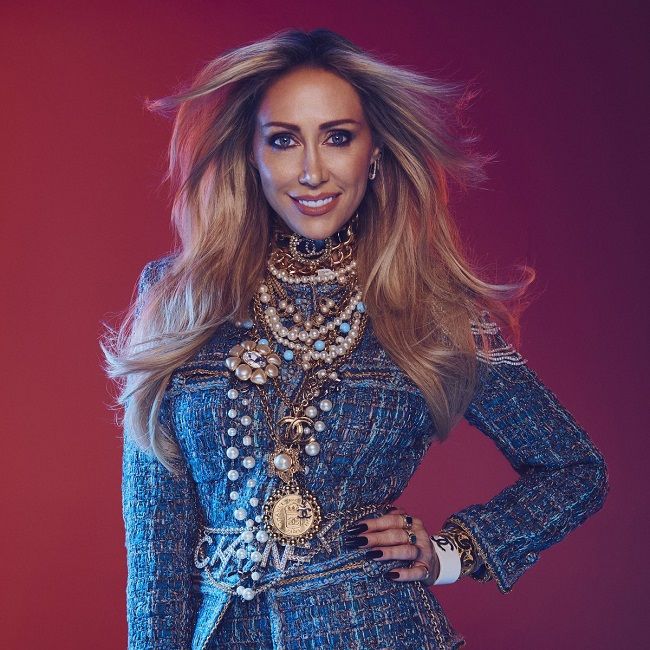