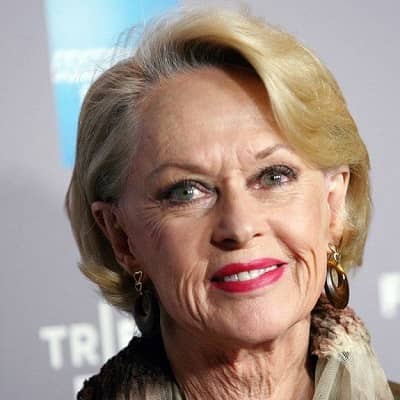 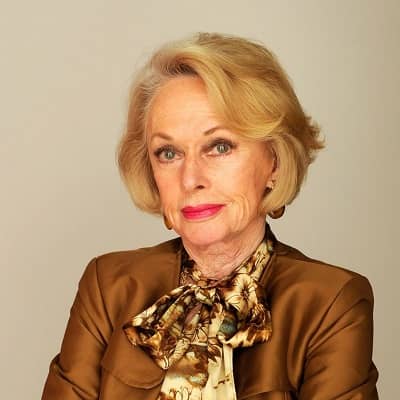 Tippi Hedren is an actress, animal rights activist, and former model from the United States. Moreover, Tippi Hedren is well known for her roles in two Alfred Hitchcock classics: The Birds (1963) and Marnie (1964).

Nathalie Kay Hedren best known as Tippi Hedren was born on 19th January 1930, in New Ulm, Minnesota, the United States of America. As of now, this woman is 92 years old and is an American by nationality. Moreover, she has a zodiac sign of Capricorn, and she belongs to mixed ethnicity of Swedish, German, and Norwegian. She is the daughter of Bernard Carl (father) and Dorothea Henrietta (mother). Her father ran a small general store in Lafayette, Minnesota, and her parents moved to Minneapolis. Moreover, she has an elder sister named Patricia.

She used to participate in department store fashion presentations as a teenager. While she was a student at West High School in Minneapolis, her parents moved to California. 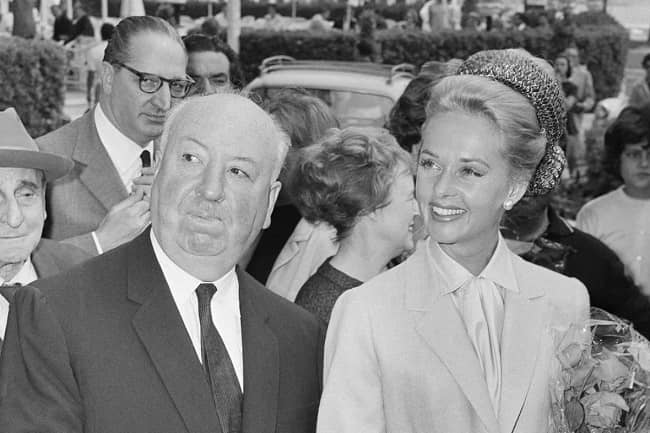 As an actress, Tippi has worked for more than 5 decades in the entertainment industry. She appeared in a diet drink commercial that aired during an episode of The Today Show in late 1961. Alfred Hitchcock, the legendary film director, was impressed by her commercial work. Alfred was so impressed with her that he signed her to a seven-year contract and cast her in his iconic 1963 thriller ‘The Birds.’ The movie was a huge critical and box office success, which rose her fame of her to stardom. Due to this, she won a Golden Globe for Most Promising Newcomer. Alfred cast her as the main actress in his next film, ‘Marnie’ (1964). She co-starred in the film alongside Sean Connery.

In 1967, she made her first feature film appearance since Marnie, in the romantic comedy “A Countess from Hong Kong.” Charlie Chaplin’s final film was written and directed by him. She agreed to be in the American Civil War drama “Five Against Kansas” in 1968, but it was never completed. In the same year, she played a socialite in “Tiger by the Tail.” She also appeared in The Courtship of Eddie’s Father twice as a guest star. She acted alongside James Whitmore and Don Johnson in the 1973 film “The Harrad Experiment” as a teacher.

Other movies and daily soap

In 1981, she appeared in the adventure comedy film “Roar” alongside her daughter Melanie, husband Marshall, and his kids Jerry and John. She co-starred in Foxfire Light alongside Leslie Nielsen in 1982. “Hart to Hart” in 1983, “Tales from the Darkside” in 1984, “The New Alfred Hitchcock Presents” in 1985, and “Dream On” in 1994 were among her television appearances. She portrayed a rich widow in the film “Pacific Heights” in 1990. In the same year, she starred in “The Bold and the Beautiful,” a daytime soap.

Besides acting, she is also an animal rights activist. She committed to animal rescue in 1969 while filming in Africa, where she learned about the condition of African lions. In addition, she spent almost a decade getting ‘Roar’ (1981) to the big screen in an attempt to increase public awareness. She founded the Roar Foundation in 1983 to help the Shambala Preserve, an 80-acre animal preserve. Moreover, she has also established initiatives throughout the world in the aftermath of storms, earthquakes, famine, and war.

In 2016, she released her autobiography, “Tippi: A Memoir,” which she co-wrote with Lindsay Harrison. She was named the new face of Gucci timepieces and jewels in 2018, at the age of 88. 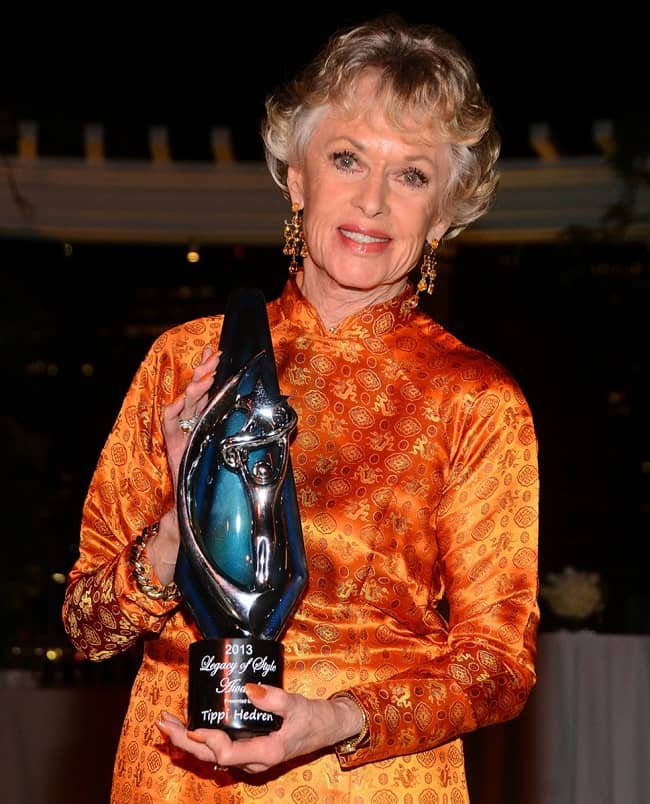 She has worked in over 80 films and television series over her 70-year career, winning over 46 awards and honors. Moreover, Tippi won a Golden Globe Award for New Star of the Year -Actress in 1964. Likewise, she won the Most Promising Newcomer Awards by Photoplay in 1964 and many more.

Talking about her net worth, her net worth estimates at around $20 million which she collected from her acting career.

Tippi is now single but in past, she married three times. Firstly, she married Peter Griffith in  1952. Peter was an American advertising executive and child stage actor. With marriage, the couple has a daughter named Melanie Griffith. The couple got divorced in 1961. After that, she married Noel Marshall on 27th September 1964. Noel was an American agent and was also Tippi’s agent at the time. The couple did not have children and after 18 years of marriage, they got divorced on 19 January 1982. Her third and last marriage was with Luis Barrenecha. They married on 15 February 1985 and got divorced in 1995.

Tippi once claimed that Alfred Hitchcock sexually attacked her on several occasions and made unacceptable demands. She further said that he put inappropriate demands on her. All of this led to a major fight between the two, and she announced that Mernie would be their final collaboration. Alfred then threatened to ruin her career, which he did by keeping her under contract for two years and enabling her to do nothing. 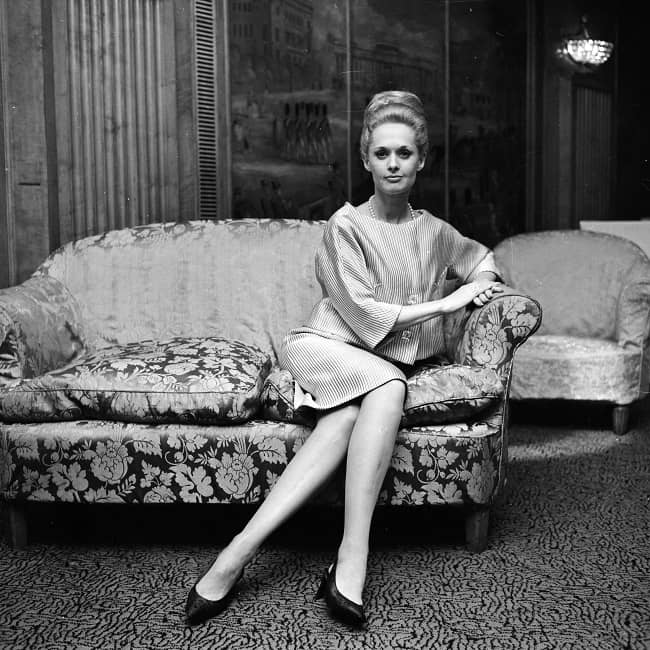 Tippi stands 5 feet 5 inches tall and weighs around 56 kg. Moreover, the actress has blonde hair with green eyes color and there is no information regarding her other body measurements.