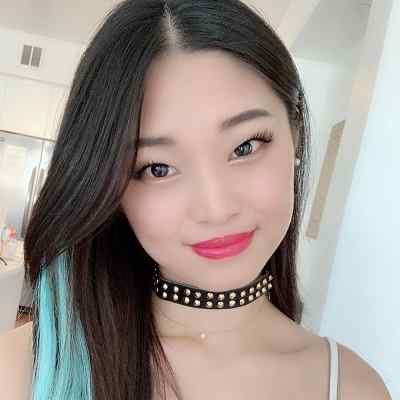 The mysterious YouTube star Tingting ASMR was born on December 1, 1991. Her birthplace is Shangai, China. At present, she lives in Los Angeles.

Currently, her age is 29 years old. Her zodiac sign is Sagittarius. Though she was born in China, her ethnicity and nationality are not known exactly.

As her real name is unknown to everyone, her details and information regarding her family are also not known through any sources of information.

She is an active social media personality. She is active on Instagram and of course YouTube as well.

Similarly, she also has another Youtube channel Ting Tingles ASMR with 249k subscribers. Moreover, on Facebook, she has 5.3k followers and on Twitter, she has 15k followers.

And with obvious, her income source is through her profession which is her Primary Income source YouTube star.

In 2017, she made her YouTube channel. Surprisingly, she could be able to gain instant success.

Nonetheless, she had to face many obstacles because YouTube is banned in China. Because of this, she had to work underground as well.

The celebrity had to struggle at one point to gain more viewers and subscribers. 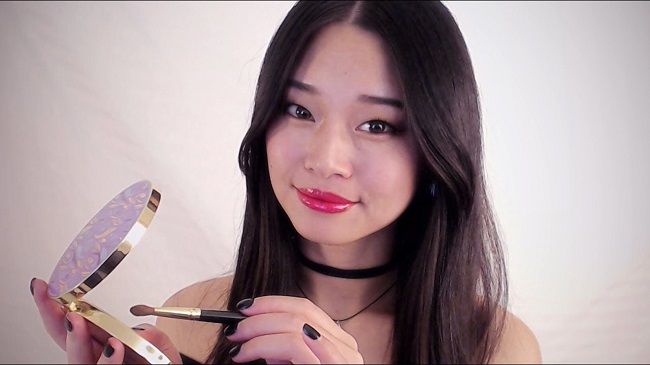 Additionally, many people also tried to copy her videos to the biggest Chinese streaming sites. Some of the sites are Youku and Bilibili.

At one point, the Chinese government had decided to prohibit ASMR videos considering them vulgar and libidinous.

Despite the prohibition, she has so many followers on her YouTube Channel. The popular Chinese star has more than 620K subscribers.

Likewise, her videos are focused on whispering and tapping videos in both English and Chinese language.

To their surprise, she also owns another YouTube Channel. But, she never talks about ASMR on the channel. Her second YouTube channel is named Ting Tingles ASMR and has more than 170K subscribers.

Besides YouTube, she sometimes does live video game streaming on Twitch, where she plays League of Legends or Battlegrounds FPP games.

One of the most asked questions among Ting Ting fans is what nail polish does she use? In a couple of videos, we see that she exclusively uses the Nails Inc brand.

She is one of the ASMR artists with a sensible amount of gear she uses daily. At the beginning of her career, she went on with the Blue Yeti microphone.

Later on, she moved to 3Dio FS, and recently we noticed that she has set up 2x Rode NT1 A mics connected to an unknown recording interface, probably ZOOM H4n or Scarlett 2i2 USB Audio Interface

She uses an Excelone lighting kit from Amazon. Sadly, her computer specs and video editing software are unknown.

Like most prominent celebrities and personalities, Tingting ASMR has also kept her personal information and relationship details a low profile.

Yet, she seems to be single based on her YouTube channel and public representation.

Though Tingting ASMR is a YouTube star, she is not a public figure as an actress or model.

Therefore, there are no exact facts and figures with regard to her body measurements. Her hair color is light brown and her eye color is brown. 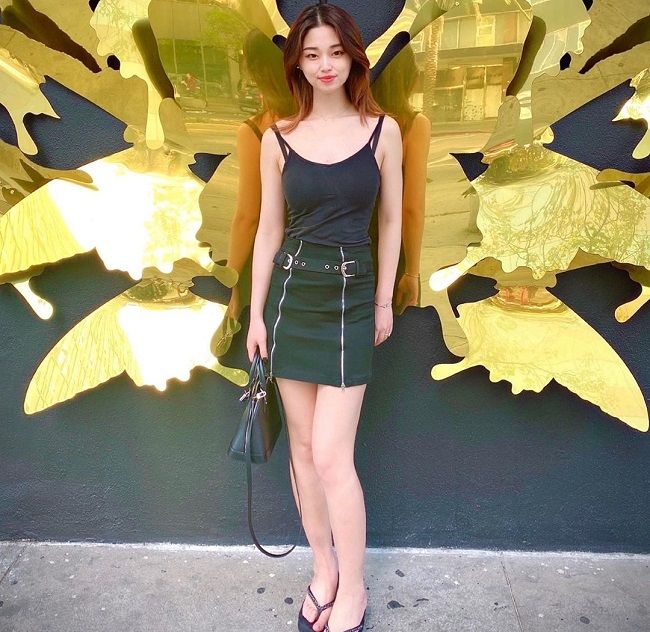