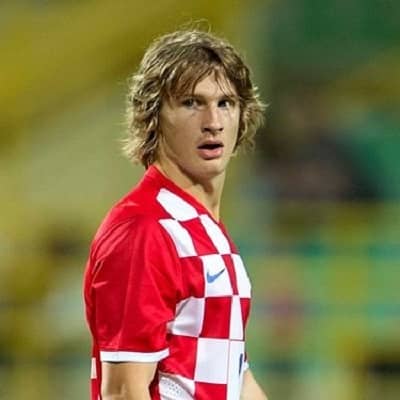 Tin Jedvaj is a professional football player from Croatia. Moreover, Tin Jedvaj plays as a  defender for the Russian Premier League club Lokomotiv Moscow. And also was a part of the Croatian team which ended as runners-up to France in the 2018 FIFA World Cup and played very well till the final but the team lost the game against France.

Tin Jedvaj was born on the 28th of November 1995, in Zagreb, Croatia. According to his birth date, this football star is 26 years old and holds Croatian nationality. He is the son of Zdenko (father) and his mother’s name is unknown at moment. Professionally, his father is a former football player.

During the Bosnian War, his family left for the Croatian city of Zagreb from Mostar, Bosnia, and Herzegovina. He has not spoken to the media about his schooling, siblings, mother, and many other topics.

Tin Jedvaj began his career with Dinamo Zagreb in 2013 and made his debut in a match against Osijek, playing in central defense. He scored his first goal against Cibalia. Later, he also won the Croatian Prva HNL title, and he won another trophy with the club in the new season when Dinamo defeated Hajduk Split in the Croatian Supercup.

He scored his first goal with Bayer early in the season, in a 4-2 home win over Hertha BSC. Tin signed a contract extension with Bayer Leverkusen until 2020. On October 29, 2016, he scored the game-winning goal in a 2-1 win over VfL Wolfsburg.

On May 16, 2020, he scored the only goal in a 2-1 loss against VfL Wolfsburg. He was sidelined by coach Peter Bosz upon his return to Leverkusen in the summer of 2020, playing only in the Europa League. 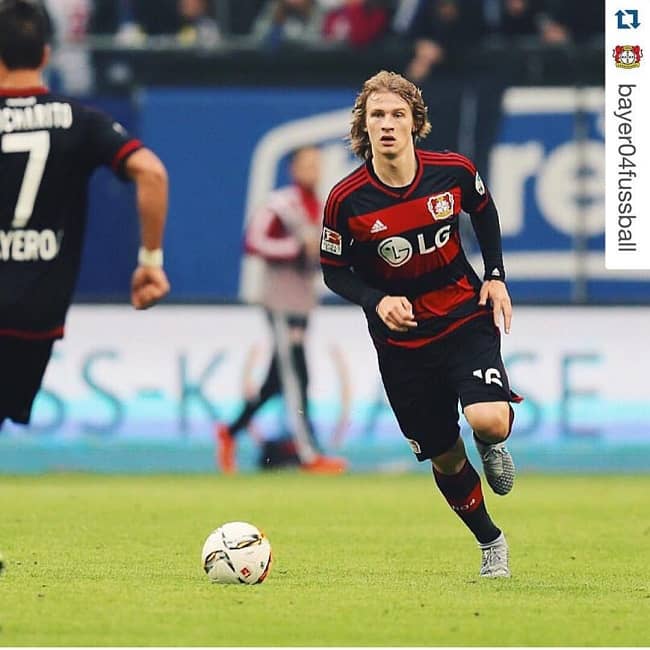 He signed a four-year contract with the Russian Premier League team Lokomotiv Moscow on July 24, 2021. Moreover, he was brought in to replace his compatriot Vedran Corluka, who had retired from football two months before.

On August 6, he made his debut as a 46th-minute replacement in a 1-1 league tie with Ufa. On October 25, he scored his first goal for Lokomotiv in a 2-1 victory over Sochi.

Jedvaj has represented Croatia at several youth levels. On September 4, 2014, at the age of 18, he earned his senior debut in a friendly match against Cyprus at Drosina Stadium in Pula, Croatia.

He also played in the UEFA Euro 2016 team, starting a game against Spain, which Croatia won 2-1. Moreover, he was later picked for the team for the 2018 FIFA World Cup in Russia. He appeared only once throughout the tournament, playing for 90 minutes of Iceland’s 2-1 victory.

As a footballer, he was named the 2014 Croatian Football Hope of the Year. Looking at his career, he might earn more of them in the following years.

This player has collected a huge sum of money in his career. As of 2022, his net worth is more than $10 million and his market value is £4 million. From his previous club Leverkusen, he earned an annual salary of around €1.8 million and a weekly salary of €36,000.

As a popular football player, he has endorsed products like Nike and from the endorsement, he gets around $3 million from the company.

This football star is not yet married. But, he is currently in a relationship with his girlfriend, Dina Dragija, a student. The couple lives a beautiful and wonderful life. 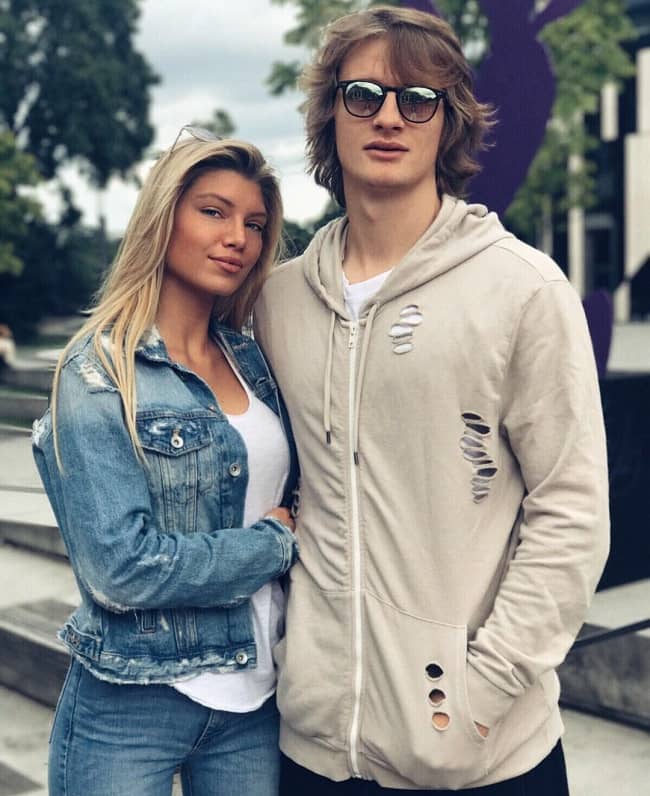 There is no indication of their split. The couple has also been spotted at several public places, and they appear to be having a good time. They intend to marry shortly. As of now, this football player is not involved in controversy or rumors at the moment.

This football player stands 6 feet tall and weighs around 75 kg. Moreover, he has blonde hair with green eyes color and has not shared other information regarding his other body stats. 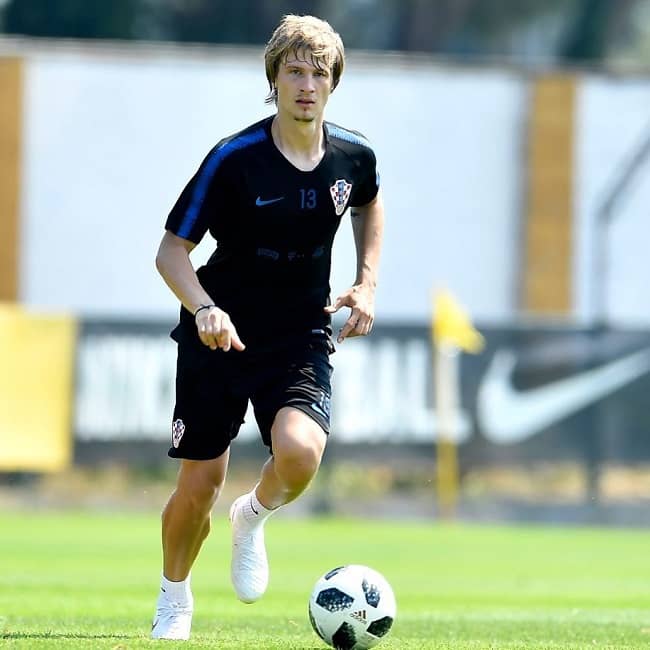