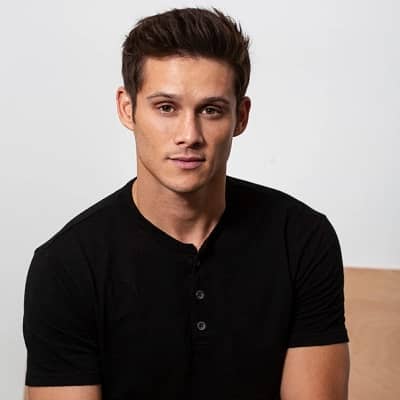 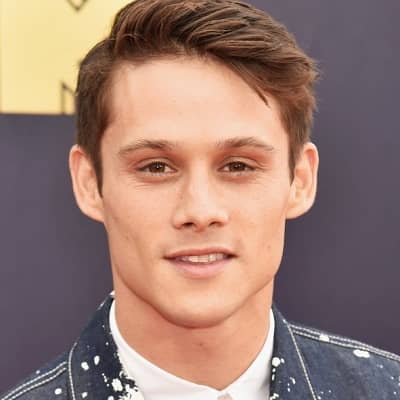 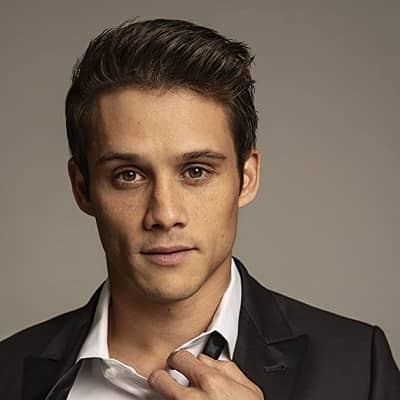 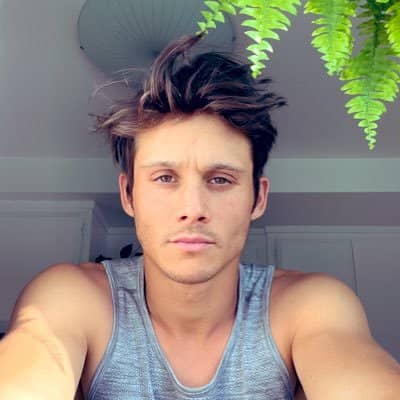 Timothy was born in Ypsilanti, Michigan, USA on September 9, 1986, as Timothy Granaderos Jr. He was raised in Portage, Michigan. Later, he shifted to Los Angeles to pursue acting and modeling. As of now, he is 36 years old.

His parents are Tim Granaderos and Christine Granaderos. Moreover, his father is a Filipino of the Chavacano ethnic group from Zamboanga admixture. He has two siblings and they are Wil Granaderos and Alyson Granaderos. In addition, this model is half-Filipino.

Talking about his qualification, he graduated from Portage Northern High School. Later, he joined Michigan State University, where he majored in advertising and played on the Michigan State Spartans men’s soccer team.

As we know, Granaderos is well known for his role as Montgomery De La Cruz in the Netflix teen drama series called Thirteen Reasons Why. Also, he has appeared in the psychological thriller web series titled Tagged as Ash Franklin and In the Vault as Taylor Price in the year 2017, in addition to several music videos.

Before beginning his career as an actor, he worked as a production assistant on a short film called Committed. He played Ash Franklin in the web series Tagged in 2016. Also, the actor appeared in the TV show In the Vault as Taylor Price. However, he made recurring appearances in the first two seasons of 13 Reasons Why.

Moreover, he was promoted to series regular for season 3. Originally, he had auditioned for the roles of Tony Padilla, Justin Foley,  and Jeff Atkins, before being cast as Montgomery De La Cruz. This actor was represented by Silver Mass Entertainment and AKA Talent Agency.

When we talk about his modeling career, Timothy is represented by One Management. However, he appeared in various commercials and print ads. Also, this personality supported and modeled for a clothing company called “hnly”. 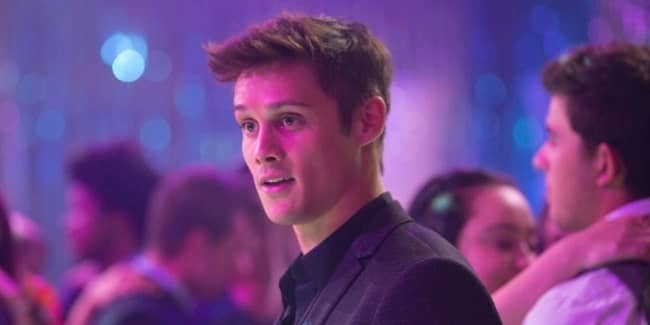 Being a model for the clothing company named “hnly”, he endorsed the various clothing of this brand. However, except this, there are no details about him endorsing any other products of different brands. As a model, he might have endorsed other brands too, but the information is kept hidden from the public.

Talking about marital status, Granaderos is currently single. However, he was in a relationship with a lady named Katie Dixon but their chemistry did not last long. Unfortunately, the duo broke up their relationship. Additionally, there is no information about his past affairs besides Katie. 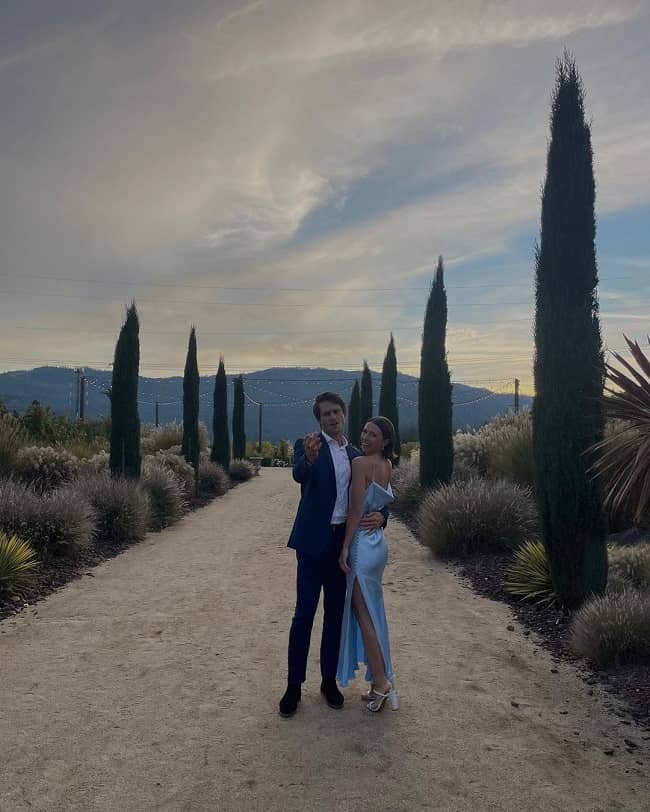 Timothy has a decent height of 5 feet 9 inches (1.77 m) and weighs around 78 kilograms which is equivalent to 172 pounds. The handsome model has dazzling dark brown eyes and dark brown hair. Moreover, his waist size is 38 inches. However, the other body measurements are still not available. 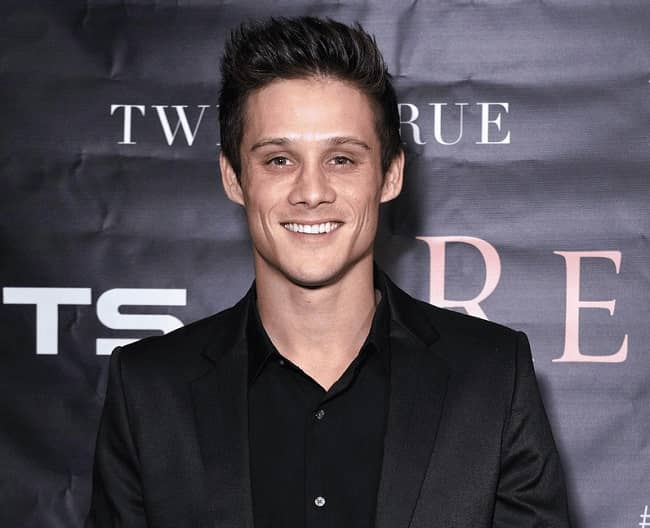 As per analysis, Timothy has a whopping net worth of approximately $1 million. However, his primary income source is mostly from being a successful model and actor. Looking at his achievements, it seems that his income will go on increasing in the upcoming years.