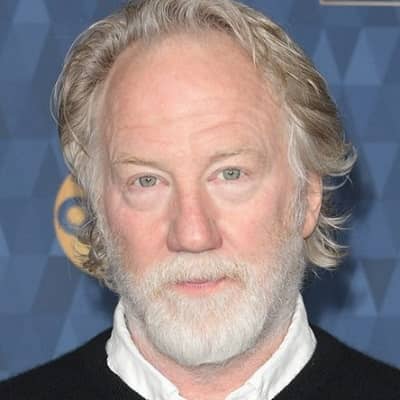 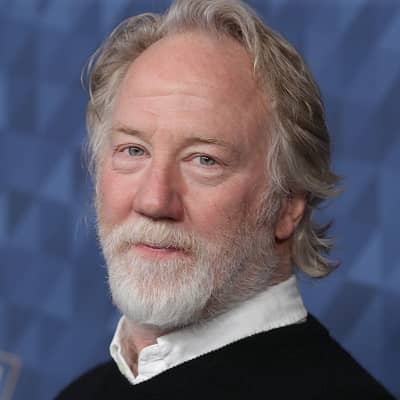 Timothy Busfield is an American actor and filmmaker. In the television series thirtysomething, Timothy Busfield played Elliot Weston; Danny Concannon in The West Wing; and Mark, Kevin Costner’s brother-in-law in Field of Dreams. 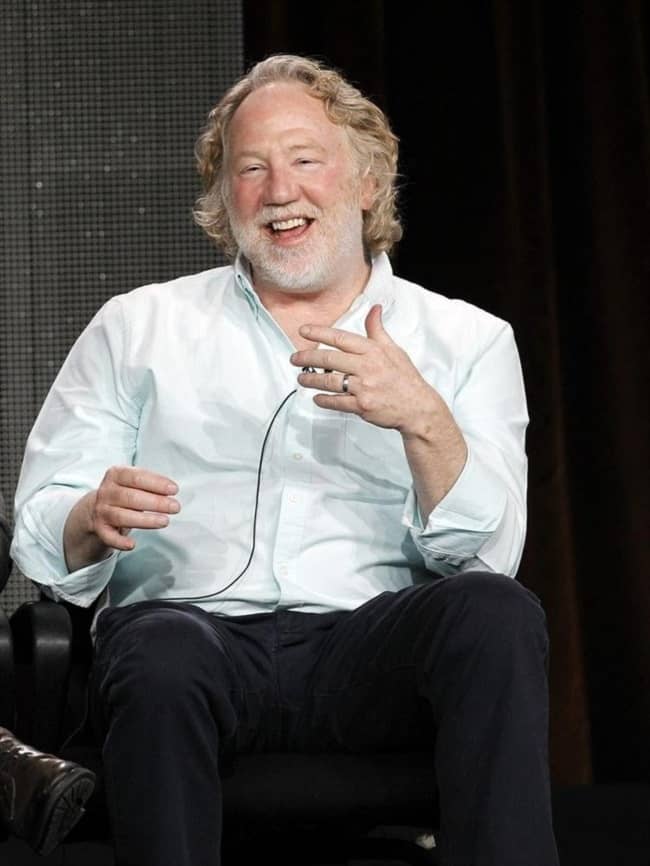 Timothy Busfield was born on June 12, 1957, in Lansing, Michigan, the United States of America. As of now, he is 64 years old and he holds citizenship in America. Moreover, his zodiac sign is Gemini. His father Roger Busfield worked as a drama professor. Additionally, his mother Jean Busfield worked as a secretary. Buck is his brother, and Terry and Julia are his sisters.

Talking about his academic qualification, he studied in the East Lansing High School. Later, he joined East Tennessee State University and received the degree. 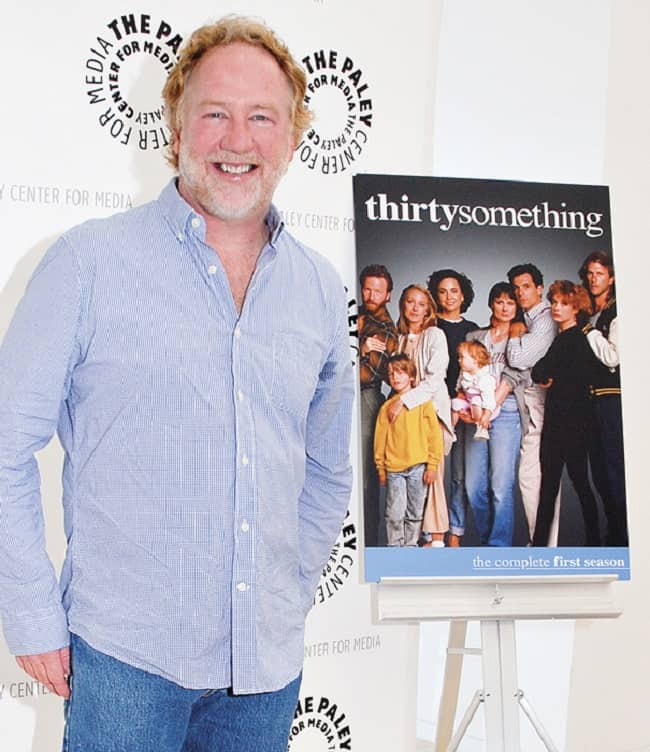 After completing his graduation, he joined a production company as a theatre professional. He made his screen debut in the 1981 film ‘Stripes,’ featuring Bill Murray and Harold Ramis, in which he was simply identified as the “Soldier with Morter”. He received his first important part in ABC’s sitcom ‘Reggie’ two years later, in 1983. In all, he appeared in six episodes as the recurrent character Mark Potter.

He had his first significant part as Arnold Poindexter in the cult classic ‘Revenge of the Nerds’ in 1984. In 1987, he returned to reprise his role in “Revenge of the Nerds II Nerds in Paradise”. In 1984, he landed his first major television job. He played Doctor John ‘JT’ McIntyre, the son of the title character in the film ‘MASH’ which is the spin-off series of ‘Trapper John, MD’. Between 1984 through 1986, he appeared in NBC’s comedy “Family Ties” in a variety of roles.

He went on to have a run of more television jobs after that. In ‘Calendar Girl, Cop, Killer? The Bambi Bembenek Story,’ he played Elfred Schultz, the husband of real-life murderer Laurie Bembenek; in ‘Fade to Black,’ he played Del Calvin, a psychology professor who studies human behavior; and in ‘Murder Between Friends,’ he played investigative lawyer John Thorn (1994). In ABC’s ‘The Byrds of Paradise,’ he had the opportunity to work with Steven Spielberg. Sam Byrd, the patriarch of the Byrd family, was his role. Furthermore, the TV show was set in Hawaii and was famous for its eccentric characters.

His performance of White House journalist Danny Concannon in Aaron Sorkin’s serial political drama ‘The West Wing’ (1999-2006) earned him widespread praise. Moreover, his brother-in-law Joshua Malina played Will Bailey in the series. Cal Shanley in ‘Studio 60 on the Sunset Strip’ (2006-07), Benjamin Franklin in ‘Sleepy Hollow’ (2014-15), and John Garner in ‘Secret and Lies’ are among his other notable screen roles (2015).

As an actor and director, Timothy Busfield has earned a decent sum of money in his career. Moreover, he has an estimated net worth of $1 million which he earned from his acting and directing career. 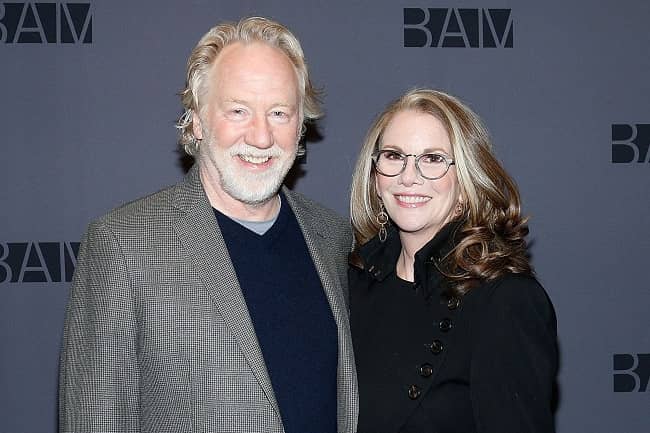 Timothy Busfield has married three times in his life. He married Radha Delamarter who is an actor and director, for the first time in 1981. Moreover, the couple has also a son named Wilson from their marriage. However, the couple officially divorced each other in the year 1986. After that, he married fashion designer Jennifer Merwin on September 11, 1988. Furthermore, they gave birth to two children Daisy and Samuel. However, he again divorced his wife in the year 2008. After that, he married Melissa Gilbert on 24 April 2013.

Besides that, Timothy Busfield is not part of controversy and rumors yet. Moreover, he likes to stay far from such things which harms his successful acting career.

The actor is 5 feet 9 inches tall and weighs around 75 kg. Furthermore, Timothy Busfield has blonde hair and blue eyes in color. Additionally, his body measurements are 32-26-32 inches.