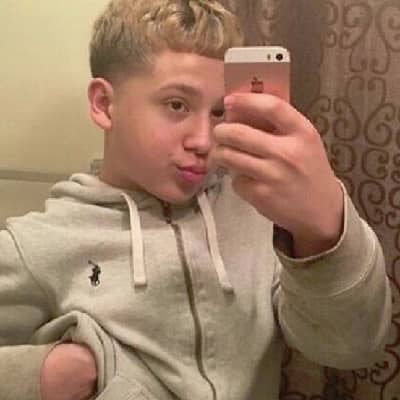 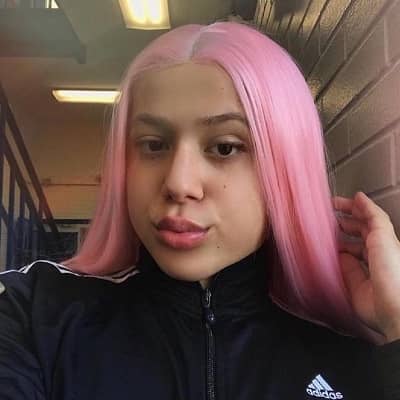 Timmy Thick was born on August 21, 1999, in New York City, New York. Currently, he is 22 years old. His birth sign is Leo and holds an American nationality.

He has successfully kept his real name and the identity of his parents a secret.

Even though he hasn’t provided any information regarding his family, he surely has had the freedom to express himself and has a lot of support from his family to be able to show the world who he is.

On his Twitter account, he claimed that he was a 24-month sociological study conducted by the famous ‘Harvard University.’

The tweet also claimed that the study was completed successfully, this information shocked everyone.

Furthermore, he also has a YouTube channel (Juju Belaire) where he has 40.2k subscribers. Timmy has only posted one video up to now which is of him doing a Q&A on December 8, 2019.

He began to rise on social media in 2016 when he started posting many selfies on social media. Soon he gathered a large number of followers for his unusually sized legs.

Moreover, he is often seen twerking and he also posted about celebrities like Nicki Minaj. He even said that he considers Nicki Minaj to be an ideal woman.

Even though many people have criticized his posts, he also managed to gather fans who praised his courage and confidence.

As he started gaining more and more attention, people started wondering about his motive, which raised questions about his sexual orientation among other things.

In the middle of all this mystery surrounding them, his existence increased when he stopped posting updates on Twitter.

According to some of his posts, Timmy believes in achieving emotional and mental contentment rather than being physically fit.

He also believes in understanding and accepting one’s uniqueness which may seem ridiculous to others. 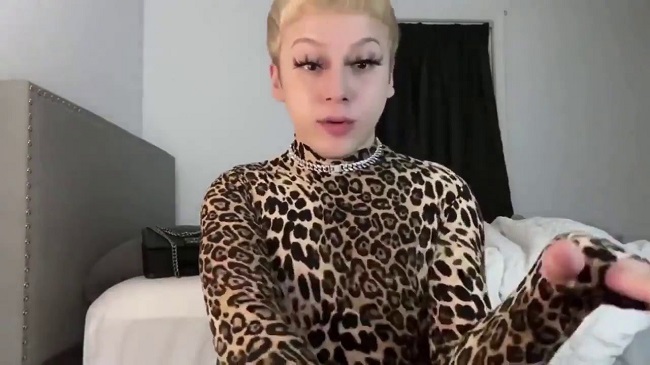 Timmy’s bold display of self-acceptance has earned him several fans and followers.

The fact that he is friends with fellow social media stars like Danielle Peskowitz Bregoli’ and ‘Ugly God’ has contributed to his popularity on the internet.

He is also a rapper and music producer. Until now Timmy has been getting lots of hate comments as well as he has been verbally harassed by people online as well as in person raising questions about what kind of he is.

Even after facing all these, he doesn’t let them destroy him and always has the courage and determination to take a lead. He says he likes to think of himself as a boy.

Timmy Thick hasn’t received any awards or nominations. He mostly earns from his social media accounts. According to many sources, his estimated net worth is about $30,000 with an annual salary of $15,000.

His height is 5ft and he weighs 48kg (105lbs). He has black eyes and blonde-colored hair but he often wears wigs.

His body shape has brought numerous questions, he has a rather thick lower part and is quite short and his shoe size is 5.