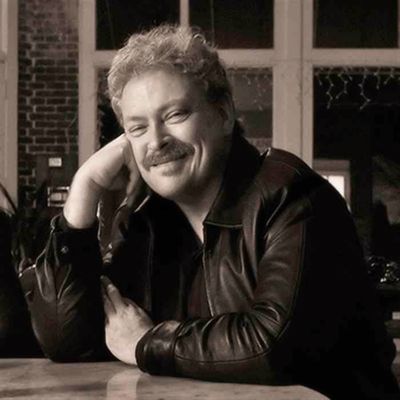 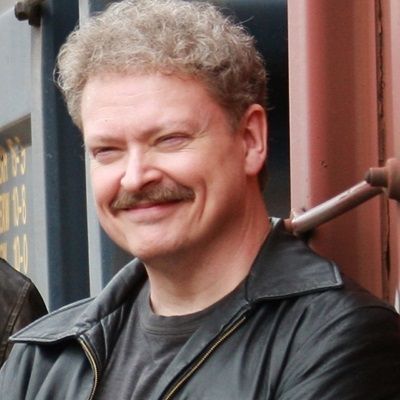 Tim Stafford is an American professor, songwriter, and guitarist. Tim Stafford has formed many groups like Mountain Memories, The Boys in the Band,  Dusty Miller, Blue Highway, and so on. A Grammy-winning CD, Every time You Say Good-Bye, was recorded along with Alison Krauss.

Stafford was born (on September 14, 1960) and raised in Kingsport, Tennessee. He is 61 years old. His mother’s Browder side of the family has a musical background, and his twin sisters used to play the piano and sing. There is no other information about his family. His nationality is American but ethnicity remains unknown.

From the University of Miami, Tim worked on a Ph.D. in history in the mid-1980s. On the other hand, he taught American History, Western Civ, Appalachian Studies, Mass Communications, and Popular Culture.

Almost five decades of life, he worked truly professionally. He is a prolific songwriter and wrote over 250 songs. He was named IBMA’s Songwriter of the Year in 2014 and 2017. Additionally, he is a studio musician, having recorded with over 75 artists in addition to Blue Highway, including Willie Nelson, Kenny Chesney, Jorma Kaukonen, Jesse McReynolds, Benny Sims, Marty Raybon, Joe Isaacs, Ronnie Bowman, Charles Sawtelle, and many others. 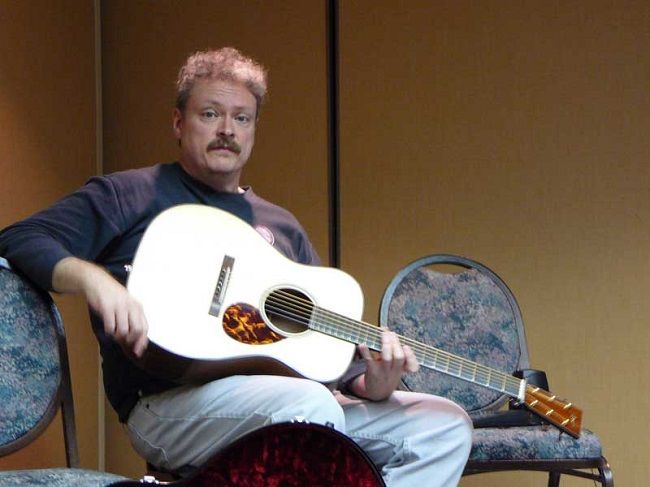 Caption: Tim-Stafford in the studio recording having a break (Source: Bluegrasstoday)

His first solo released Endless line in 2004 on FGM Records to critical acclaim. It was nominated for IBMA’s Instrumental Recording of the Year in 2005. His second release was in July 2014, Just to Hear the Whistle Blow, while his third, Acoustic Guitar, was released in September 2017. 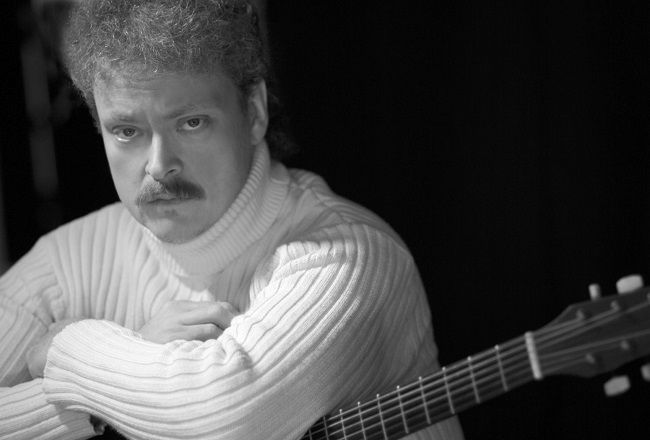 In the year 2010, he co-author a book  Still Inside: The Tony Rice Story, of living legend Tony Rice. Likewise, he produced many award-winning records for various artists, including Kenny Chesney, The Infamous Stringdusters (IBMA 2007 co-album of the Year), and Knee Deep in Bluegrass, the Acutab Sessions (IBMA 2001 Instrumental Recorded Performance of the Year).

He has taught at nearly every bluegrass-oriented camp, including Rockygrass Academy, Camp Bluegrass (South Plains College, TX), Augusta Heritage, Wintergrass Academy, and so on.

Blue Highway group is one of the most decorated and influential in bluegrass history, nominated for 3 Grammys, winning a Dove Award, and nearly 30 IBMA Awards. Tim was SPBGMA Guitar Performer of the Year in 2001 and 2015.  In December 2016, their CD Original Traditional nominated for a Grammy Award in the “Best Bluegrass Album” category.

The main source of income is songwriting and playing guitar. Other than these he did many odds jobs. Though Tim’s salary is never disclosed to any media his estimated net worth of $100k-$1million.

His legally married wife is Janet Stafford. They have three grown children and two grandchildren. Seem like he wants to be very content out himself. To sum up his physical features only his curly blond gray hair with brown eyes are available. That is why he has no social media account.