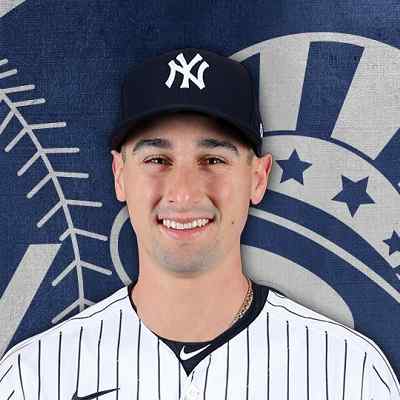 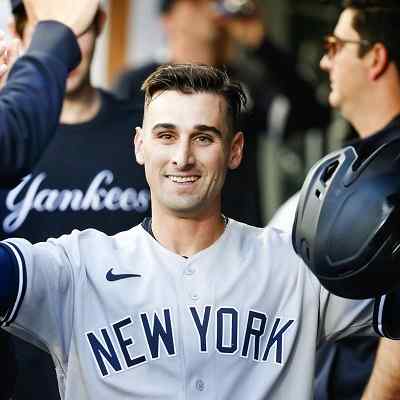 Tim Locastro is an American Baseball Player. Tim Locastro is a Baseball Outfielder for the New York Yankees of Major League Baseball (MLB). And, h holds the MLB record for most successful stolen bases to start a career, with 29.

Tim Locastro was born on July 14, 1992, in Syracuse, New York, USA. He is 29 years old and is under the astrological sign, Cancer. He holds American nationality and his full name is Timothy Donald Locastro.

His father’s name is Tim Locastro Sr. and his mother’s name is Colleen Locastro. Other than this, information regarding his other family members such as his siblings, cousins, grandparents, relatives, and others is not available to date. It seems like Tim most likely wants to keep his personal and family life private and away from the media as well as the public attention. 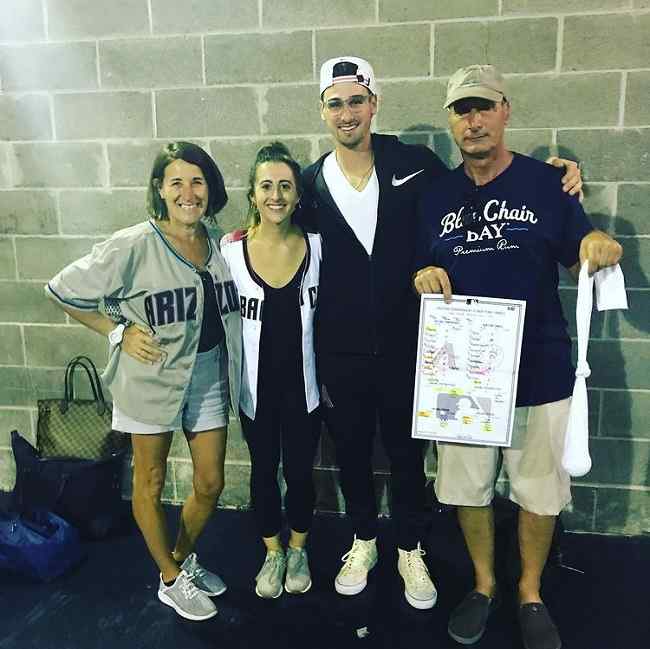 Caption: Tim along with his parents and his girlfriend (Source: Instagram)

Regarding Locastro’s educational background and qualifications, he attended Auburn High School in Auburn, New York. He then went on to attend Ithaca College. Likewise, he was able to play high school baseball and college baseball as well. Tim was the Empire 8 player of the year in the year 2013 when he set school records for runs and stolen bases. He then was drafted by the Toronto Blue Jays in the 13th round of the 2013 MLB draft and signed with them on June 13.

Tim Locastro was able to play for the Bluefield Blue Jays of the Appalachian League in the year 2013. And, the following season, he played in the Northwest League midseason all-star game. He started the 2015 season with the Lansing Lugnuts of the Midwest League. He then was traded to the Los Angeles Dodgers on July 2, 2015, in exchange for three international signing slots. Tim got assigned to the Rancho Cucamonga Quakes and was helping them to the California League championship.

He then went on to start 2016 with Rancho Cucamonga again. Later on, the Dodgers assigned him to the Glendale Desert Dogs of the Arizona Fall League after the season. Likewise, in the year 2017, he was selected to the Texas League mid-season all-star game. On September 29, 2017, he was able to make his MLB debut against the Colorado Rockies.

He even was able to become the first Ithaca player to play in MLB. Moreover, he was again traded to the New York Yankees for minor league pitcher Drew Finley and cash. He was able to finish the 2019 season with a BABIP of .243 on ground balls. Also, he was able to set the MLB record for most hit-by-pitches with fewer than 300 plate appearances. 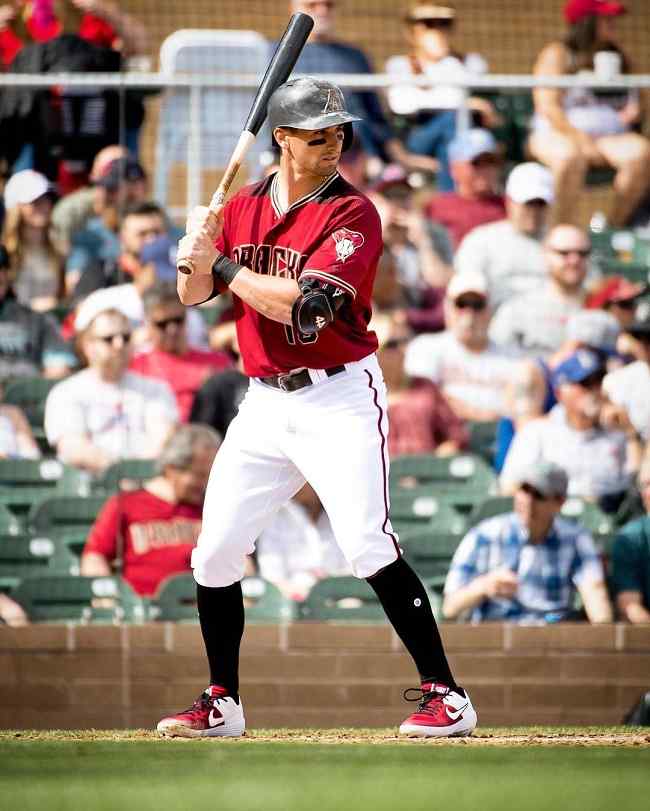 Tim Locastro went on to break the record for the number of stolen bases to start a career without being caught stealing on April 10, 2021. Then, on July 1, 2021, the Diamondbacks traded him to the New York Yankees in exchange for Keegan Curtis. He, on the other hand, was able to hit his first Yankees home run against Framber Valdez of the Houston Astros. He also was able to play in nine games for the Yankees before suffering a torn anterior cruciate ligament.

Tim Locastro is in a relationship with his girlfriend, Jenn Fox. They met each other during their college days at Ithaca and also, they were paired together for a prom night. The pair got engaged on November 8, 2020. The duo also seems to be very much in love and has shared a lot of pictures with each other on their respective social accounts. 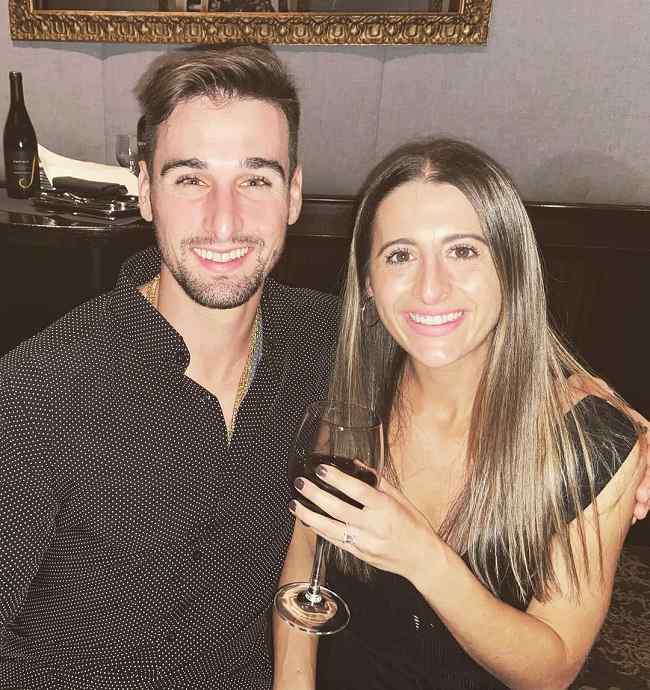 Tim Locastro has a height of 6 feet and his weight is 91 Kg but his other body measurements are not available to date. Moreover, Locastro has brown hair and brown eyes as well.

Tim Locastro is pretty active on all of his social accounts. He has garnered 16.5K followers on Instagram and 6.6K followers on Twitter.

According to playersbio, Tim Locastro has a net worth of $5 million and his main income source is his baseball career.