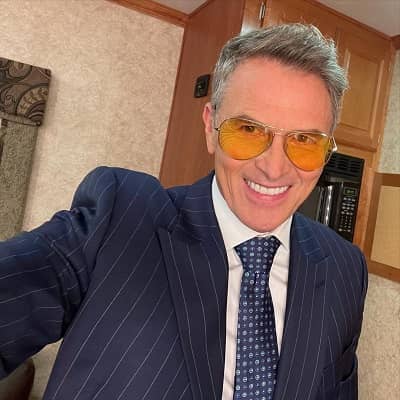 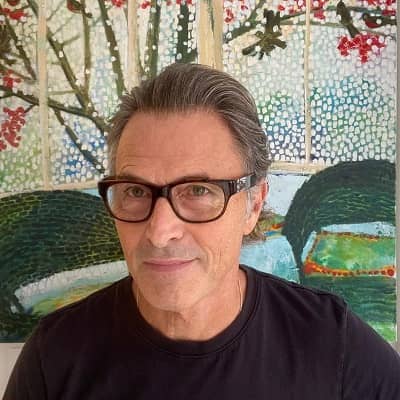 Tim Daly is a famous American actor and producer. Tim Daly is widely famous for his amazing role in American Sitcom Wings and his voice role in Clark Kent, Superman in Superman: Animated Series.

James Timothy Daly was born on 1st March 1956 in New York City, United States. The 65 years old actor was born into a caucasian family and his zodiac sign is Pisces. Likewise, James is also widely known by his nickname, Tim Daly. He was born to his father James Daly and His mother Hope Newell. He has three siblings in his family Glynn Daly, Pegeen Micheal Daly, and Tyne Daly. From a religious point of view, Daly is a Christian.

Moving into the educational background, Tim is a well-educated and highly talented actor. He has completed his Alma mater at Bennington College in 1979. Other than this, Tim has not shared his educational details such as the school’s name and other information.

Tim Daly had his theatrical debut at the age of seven when he appeared in a play called ‘Jenny Kissed Me’ with his sisters and parents. After a few years (10 years old), he had his first television debut, co-starring with his father in an adaptation of Henrik Ibsen’s Norwegian drama ‘An Enemy of the People.’ 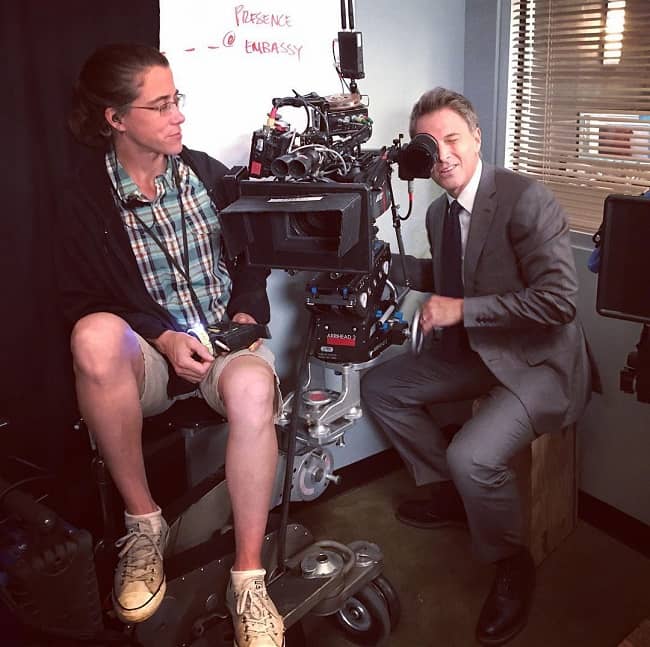 His professional acting career began as an adult in 1978, when he was 22 years old. He appeared in the stage adaption of Peter Shaffer’s play Equus. In 1982, he co-starred in the film ‘Diner’ with stars Mikey Rourke and Kevin Bacon.

Following that, he appeared in other films, including ‘Made in Heaven,’ ‘Spellbinder,’ ‘Dr. Jekyll and Mr Hyde,’ ‘The Associate,’ ‘Seven Girlfriends,’ and ‘Basic.’ His most recent film was the 2016 thriller ‘Submerged.’

Tim has actively participated in various theatricals, Broadway shows, and television series in addition to performing in films. He earned the Theatre World Award in 1987 for his performance in the Broadway show ‘Coastal Disturbances.’

He also appeared as one of the stars in the NBC television series ‘Wing,’ which aired from 1990 to 1997. In the mini-series ‘From the Earth to the Moon,’ he played astronaut Jim Lovell, who was depicted by Tom Hanks in the film ‘Apollo 13’. Tom Hanks produced this HBO series.

Daly and Todd Harris founded their own production company, Daly-Harris Productions, in 1997. They have collaborated on various films, including ‘Execution of Justice,’ ‘Tick Tock,’ ‘Edge of America,’ ‘Bereft,’ and ‘PoliWood.’

He is also a voice actor, having provided Superman’s voice in the film ‘Superman: The Animated Series.’ He has also provided voiceovers for films such as ‘The Batman/Superman Movie,’ ‘My Neighbor Totoro,’ and ‘Justice League.’

Tim Daly, in addition to performing, is the CEO of Red House Entertainment. The production company has produced award-winning films such as ‘Edge of America’ and ‘Bereft,’ which marked Daly’s directorial debut. 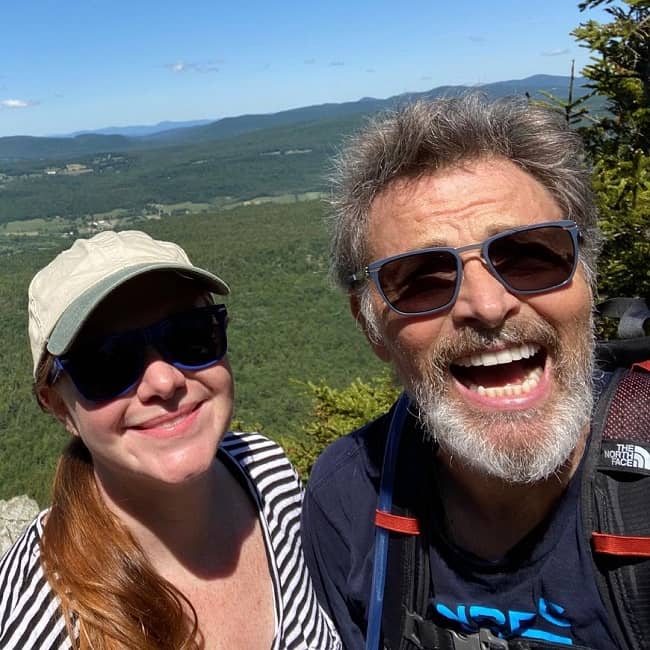 Moving into the relationship status, Tim is currently dating his co-star Tea Leoni since 2014. Previously, he was married to his ex-wife Amy Nostrand in 1982. Moreover, the couple was blessed with two children, son Sam Daly, and daughter Emelyn.

Talking about body measurement, Tim has properly maintained his body fitness even in his mid-sixties age. The 65 years old actor stands tall at a height of around 6 feet and 1 inch. he has a bodyweight of around 65 kg. Other than this, T9m has not revealed his other body measurements like chest-waist-hip features, biceps size, dress size, and others.

Daly has earned a pretty huge sum of money from his long terms acting career. His major source of income is his acting career. As per the sources, he has garnered more than $20 million net worth.