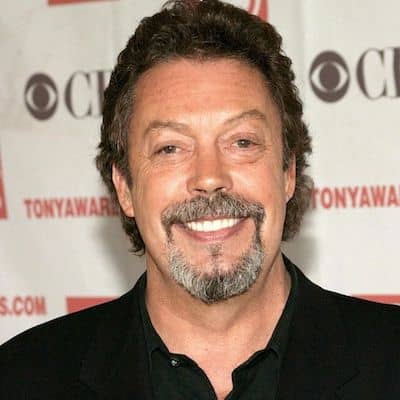 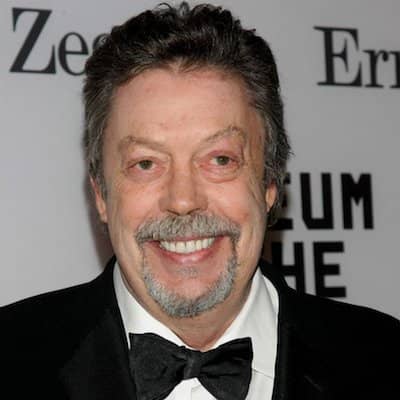 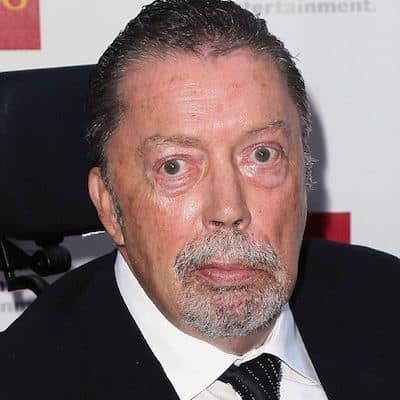 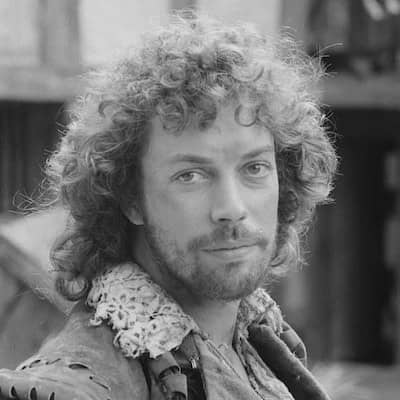 Tim Curry is a British actor and singer. Tim Curry has worked in theatre, television, and films and is famous for his portrayal of Dr.Frank-N-Furter in the cult film ‘The Rocky Horror Picture Show’.

Tim Curry was born on 19 April 1946. His full name is Timothy James Curry. He is presently 76 years old and his sun sign is Aries. He is originally from Grappenhall, Cheshire, England.

Tim is the son of school secretary Patricia and Royal Navy chaplain, James Curry. His father died from pneumonia in the year 1958, when Curry was 12 years old and his mother died in June 1999. 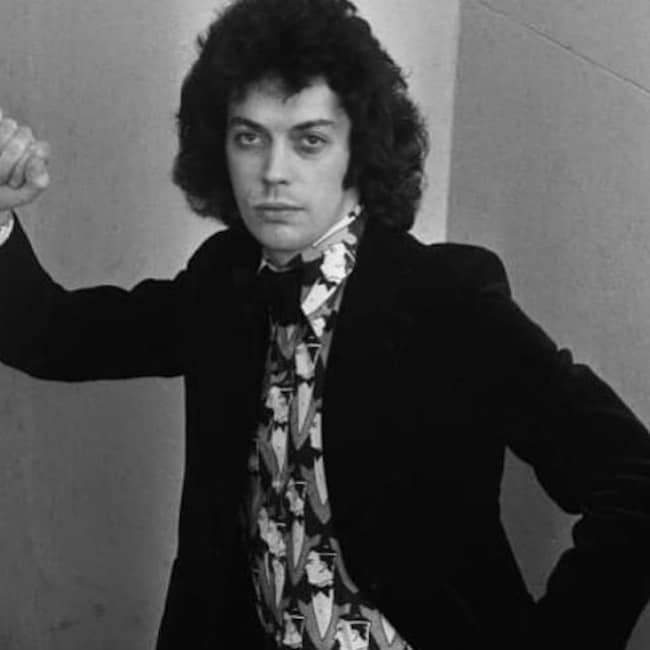 Similarly, his elder sister, Judith, was a concert pianist who died of a brain tumor in the year 2001. After his father’s death, he and his family moved to South London.

He went to boarding school before attending Kingswood School in Bath, Somerset. This personality developed into a talented boy soprano (treble). Moreover, deciding to concentrate on acting, he graduated from the University of Birmingham with a combined BA in English and drama in the year 1968.

Tim’s first full-time role was as part of the original London cast of the musical Hair in the year 1968, where he met Richard O’Brien. Richard went on to write Curry’s next full-time role, that of Dr. Frank-N-Furter in The Rocky Horror Show (1973).

Originally, Tim rehearsed the character with a German accent and peroxide blond hair, and later, with an American accent. He is most famous for his work as Dr. Frank-N-Furter in the movie The Rocky Horror Picture Show, reprising the role Tim had originated in the 1973 London and 1974 Los Angeles musical stage productions of The Rocky Horror Show. 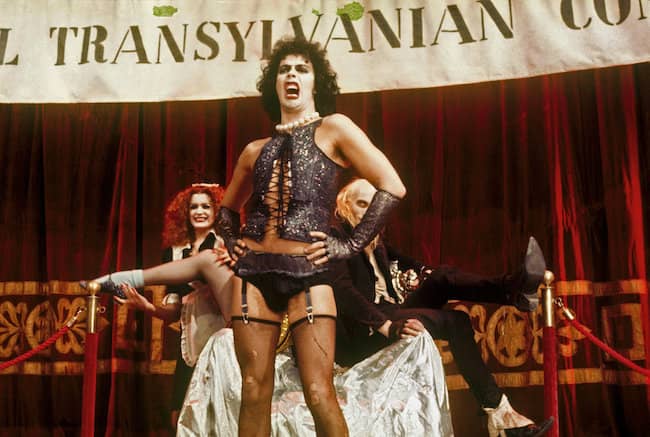 Moreover, his theatre accolades include three Tony Award nominations and two Laurence Olivier Award nominations. This actor received further acclaim for his film and television roles, including Wadsworth in Clue (1985), Darkness in Legend (1985), Pennywise in the miniseries It (1990), the Concierge in Home Alone 2: Lost in New York (1992), Cardinal Richelieu in The Three Musketeers (1993), Rooster Hannigan in the film adaptation of Annie (1982), and Long John Silver in Muppet Treasure Island (1996).

Further, he has also gained acclaim for his voice acting roles, including his Daytime Emmy Award-winning performance as Captain Hook on Sir Nigel Thornberry on The Wild Thornberrys (1998–2004), Peter Pan & the Pirates (1990–1991), Hexxus in FernGully: The Last Rainforest (1992), and Palpatine on Star Wars: The Clone Wars (2012–2014).

Tim, as a singer, has released three rock-focused studio albums: Fearless (1979), Read My Lips (1978), and Simplicity (1981). In the year 1989, A&M released The Best of Tim Curry on CD and cassette, featuring songs from his albums and a previously unreleased song, a live cover version of Bob Dylan’s “Simple Twist of Fate”. Moreover, in the year 1990, he performed as the Prosecutor in Roger Waters’ production of The Wall – Live in Berlin. 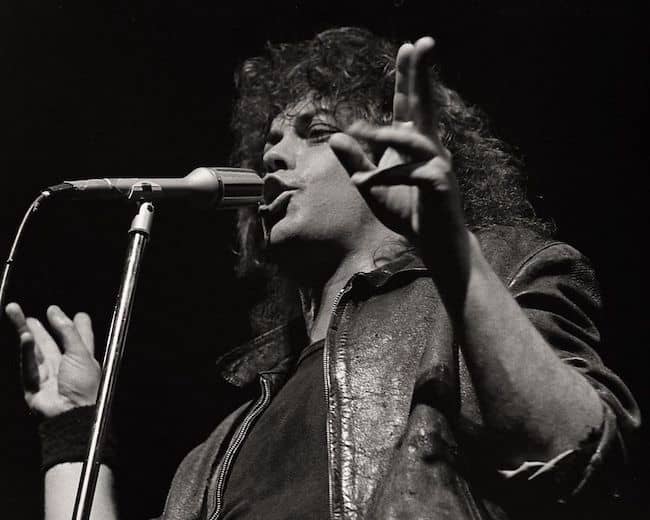 This actor is sure to earn a good amount of money through his profession. Therefore, he has a net worth of around $14 million.

This actor has never been married and does not have any children. Also, his past relationships are also unknown. However, he might be most focused on his career rather than relationships. Tim has used a wheelchair since suffering a major stroke in July 2012.

It has shifted his work mostly to voice acting, although he has continued to perform as a singer and make appearances at fan conventions. Similarly, in October 2020, he reprised his role as Dr. Frank-N-Furter in a live table reading of The Rocky Horror Picture Show in support of the Democratic Party of Wisconsin to raise funds for Joe Biden’s presidential campaign.

Tim is 5 feet 9 inches or 1.75 m tall. And, this personality weighs around 72 kilos or 158.73 lbs. His eyes are of blue color and his hair is black in color. Other than this, he has not disclosed the details about his body measurements.