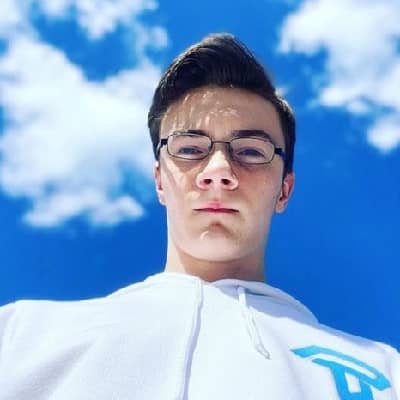 Tiko is an American social media star best known as a YouTuber. Tiko is a gamer playing Fortnite and making content on the same title.

Tiko was born as Jayden on September 20, 2005, in the USA. He is currently 15 years old and Virgo is his zodiac sign. He has not given anything specific about his family, siblings, and his education. However, he has a brother but his name is not revealed. He only talks about his gaming life and loves to play video games a lot as seen in his videos on YouTube.

Not much information can be found in his biography provided by him. According to his age, he must be in high school, but not much information is there about him. He has posted only a few photos on his Instagram account and barely talks about his personal life. 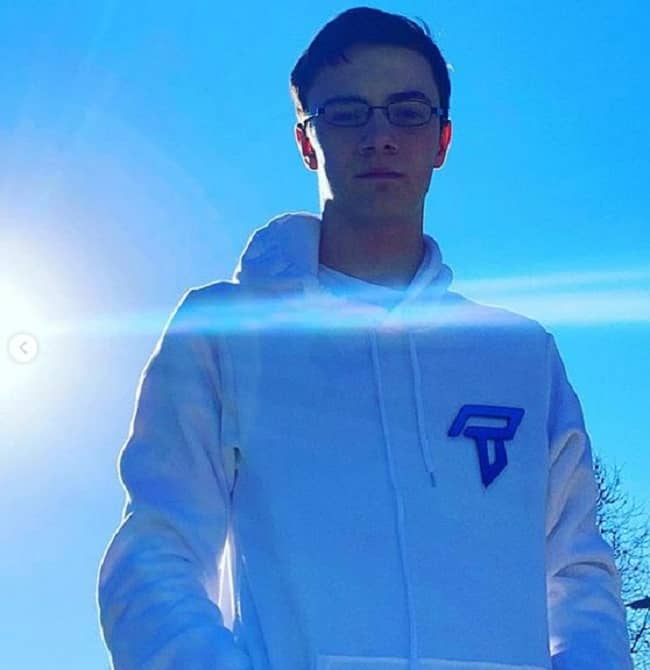 Tiko is a well-known YouTuber kenned for doing gaming videos on Fortnite while using a voice changer where he sounds like a cute little kid. Because of his infamous persona and secretive life, he is a mystery for all his fans and followers. Although he sometimes drops hints about himself by making a video about his real voice and other distinctive characteristics about him.

He comes from a gaming background as he is one of the best. And funniest Fortnite players out there sometimes even trolling other big names in the gaming industry including Ninja.

Further, he also has a second channel that was made on August 20, 2019, but only uploaded in June of 2020. The channel is named “More Tiko”. According to him, the channel “More Tiko” will have lots of Virtual Reality (VR) gameplays.

His career bloomed as a gaming content creator when he opened his YouTube channel on Dec 28, 2015. He was playing different games before trying out YouTube, but after being a YouTuber he focused primarily on the game Fortnite and is creating funny and enjoyable content on his channel.

He is one of the best players of Fortnite out there and creates content full of quality which his fans love very much. Therefore, his followers praise him for being a different kind of gamer, focusing on making peoples day, rather trying to win the game.

He is also known for being the leader of the Fishy army and making songs such as Fishy On Me, FISH, Fishy Lullaby, Fishy Fishy Fishy, and Fishy Can’t Live Without Water, the most popular of which and his most popular video is Fishy On Me with 39 million views, easily dwarfing the second most viewed video of his by 30 Million Views. He also does other music videos such as Banana Diss Track.

He mostly does things like “Sacrificing My Teammates In Fortnite”. But, from time to time, he also does react and music videos. It is assumed his name is “Jayden, this is known because in his video with his little brother, his brother said his name in an annoying voice after he took his “Mini Shield”. 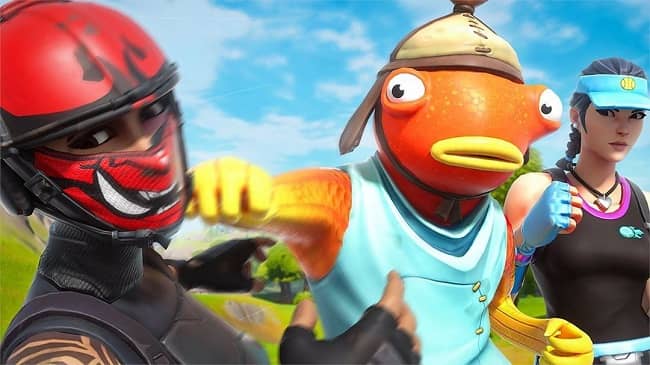 Speaking on his private love life, Tiko does not have a girlfriend and is officially single for now. He is a practical gamer making his hobby a dream, so is not mixed up in a romantic relationship of any kind. Moreover, he is still very young to be married. Hence, he is not married and has no children.

Talking about Tiko’s physical appearance, his height is assumed to be 5 feet and 8 inches for now, because of the limited information he provides. His weight is around 57 kg. Moreover, he seems to wear a pair of glass for his eyesight is not good. Further, his body measurements are 36-25-34 inches. He has dark brown hair and a pair of blue eyes. Moreover, he walks in a shoe size of 8 (US). 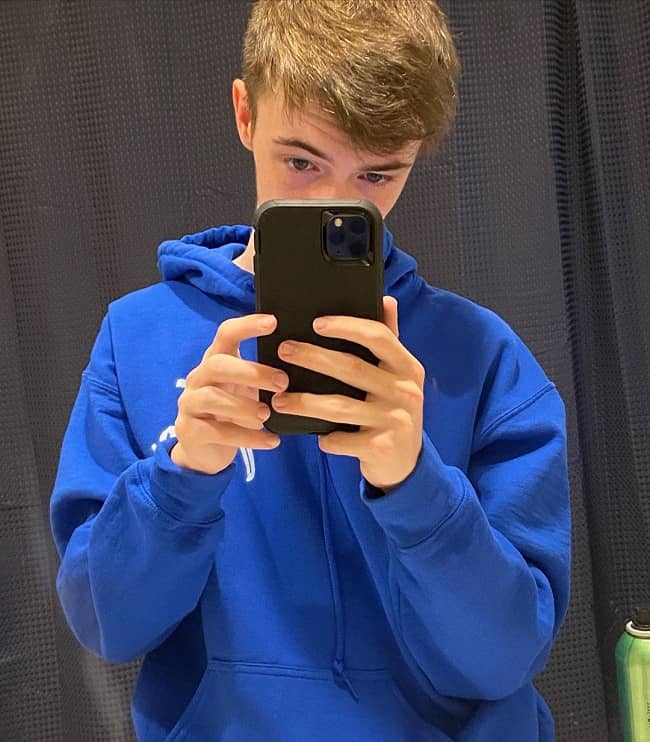 His YouTube channel has amassed more than 4.9 million subscribers. He has gathered more than 149K followers on his ‘@jayden.tiko’ Instagram account. His Twitter account has earned over 207.5K followers. Moreover, he is also active on Twitch and has gained more than 289K followers.

The net worth of Tiko is $2 million as of 2020. By doing live streaming on Twitch and creating some of the funniest content over Fortnite on his YouTube channel he earns his money. The major source of his income is the monetized content on his YouTube channel. And, a random donation in his Twitch by his fans and followers. He has recently started his merchandise with his signature.