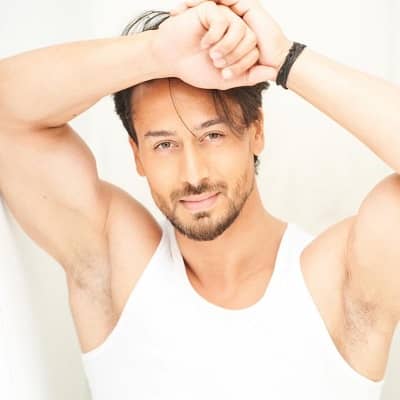 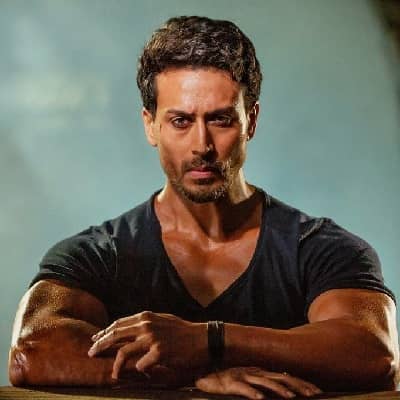 Tiger Shroff is a famous Indian Actor from Mumbai. Tiger Shroff made his Bollywood debut with the film Heropanti in 2014. Further, he is widely famous as the son of Jackie Shroff.

Tiger Shroff was born on 2nd March 1990 in Mumbai, India, and is currently 32 years old. His real Birth Name is Jai Hemant Shroff. The zodiac sign of the Tiger is Pisces. He was born to his father Jackie and his mother Ayesha Dutt Shroff. Likewise, Tiger has a younger sister Krishna Shroff in his family. From a religious point of view, Shroff is a Hindu. Similarly, Tiger’s father Jackie is a famous and veteran Bollywood actor. 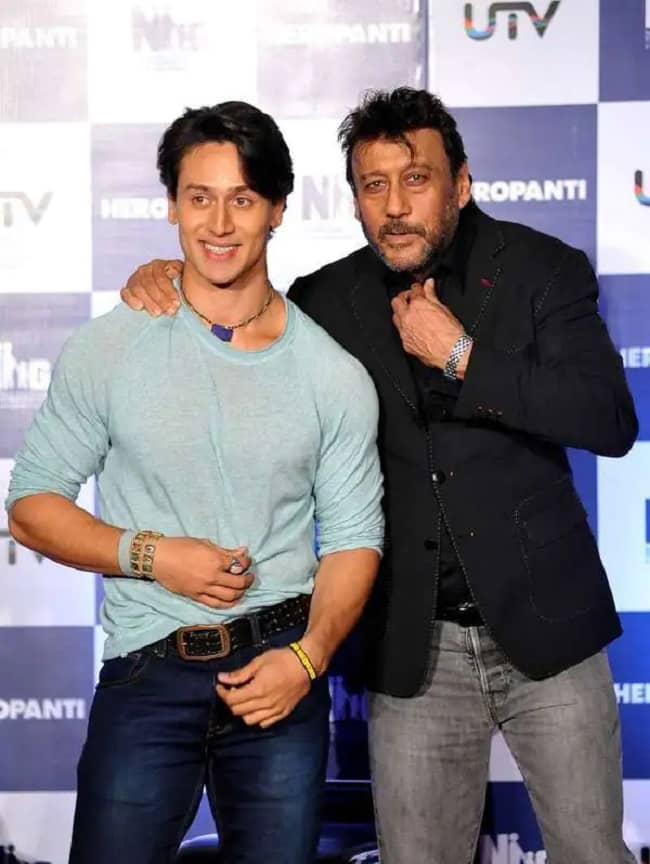 Moving into the educational background, Tiger completed his school-level education at the American School of Bombay, Mumbai. After finishing high school, Tiger quit his studies and started to focus on his acting career. Moreover, Tiger has attended various martial art classes and training. 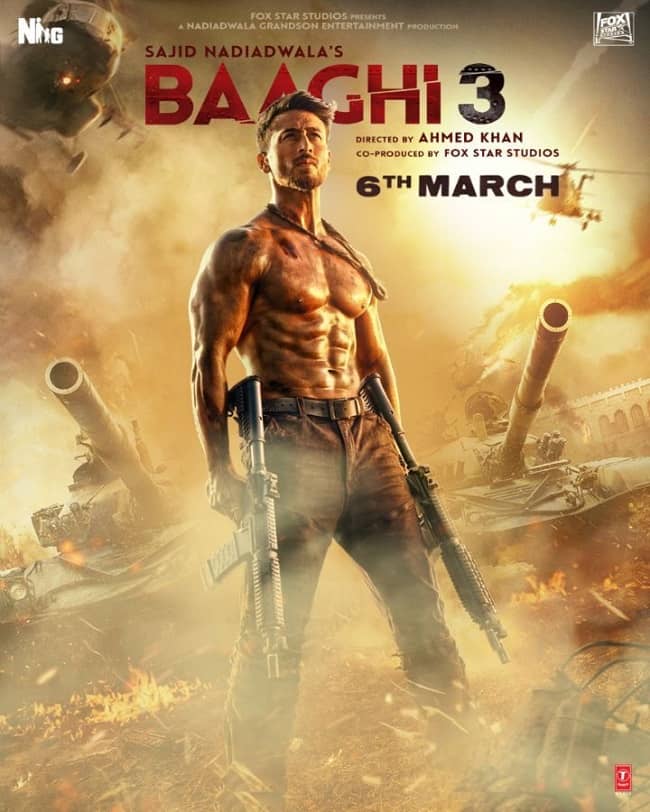 Tiger started his acting career from the movie named Heropanti in 2014. In the movie, Kriti Sanon was the opposite of Tiger Shroff. Tiger got huge popularity as his first movie became a great success and blockbuster hit.

Shroff loves his stunts and great dance in the movie and performs all stunts and dance by himself in his movies. Because of his best dancing skills, he was selected for the music video named “Zindagi Aa Raha Hoon Main”. After that, he worked on so many music videos. 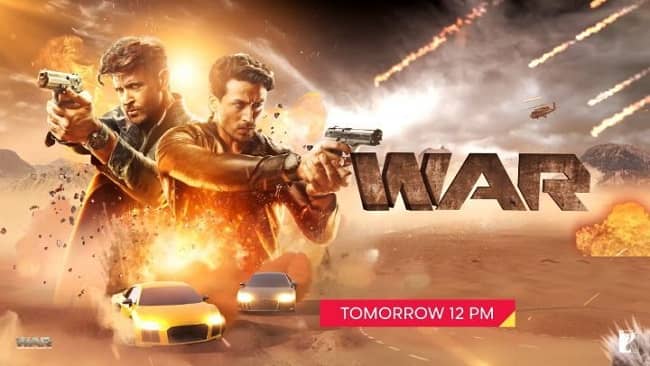 In the year 2016, director Sabbir Khan signed Tiger Shroff for the movie named “Baaghi”. In Baaghi, Tiger shared the screen with Shraddha Kapoor. Then, he appeared in several movies like Baaghi 2, Munna Michael, Student of the year 2, War, Flying Jatt, etc. Recently, Tiger was seen in the third sequel of Baaghi, Baaghi 3 which was released in 2020.

Similarly, Tiger looks up to Hrithik Roshan, Jackie Chan, Bruce Lee as his idol. So, there is no big surprise that Tiger’s most favorite movie he ever played for is War in which he plays the opposite of his Idol Hrithik Roshan 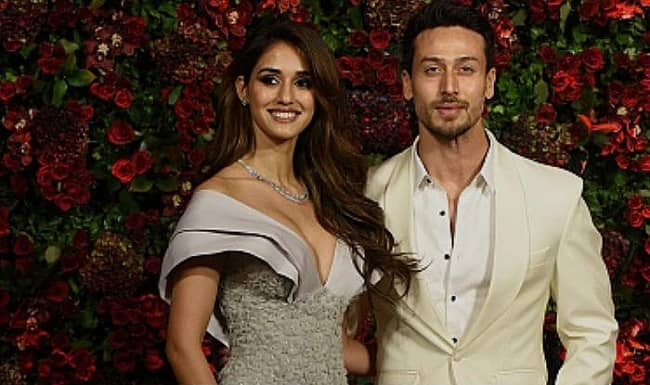 Moving into the relationship status, Tiger is in a relationship with Disha Patani. Disha Patani is also an emerging actress of Bollywood. Similarly, Tiger and Disha worked as co-stars for the movie Baaghi 3. Moreover, it is rumored that the couple started to date each other after working in Baaghi 2.

In addition, Shroff and Patani often appear in public places and shows together. However, Tiger’s mom does not like Tiger going with any girls in public place whereas his father Jackie support them both.

Talking about body measurement, Tiger has a pretty well-shaped and well-maintained body. Being an actor, Tiger is very concerned about his body figure and physical appearance. Further, Shroff stands at a height of around 5 feet and 9 inches. Likewise, he has a body weight of around 76 kg or 167 lbs.

In addition, Tiger regularly does physical exercise and workouts to maintain his body figure and physical appearance. In fact, Tiger has a body measurement of around 44-30-34 inches. Likewise, Shroff has biceps of around 15 inches and uses shoes of size 9. Further, Shroff has beautiful light brown eyes along with black hair.