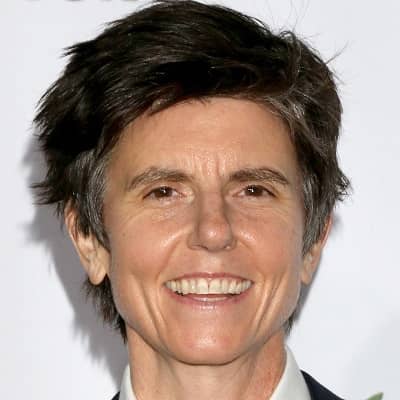 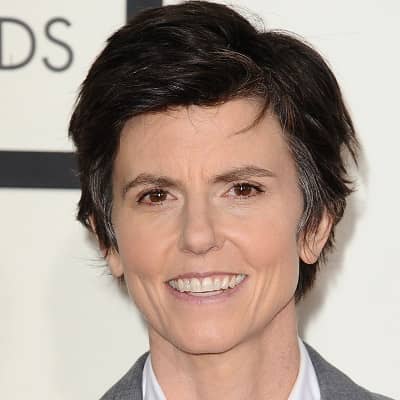 Tig Notaro is a stand-up comic, actress, radio contributor, and writer from the United States. Moreover, Tig Notaro is popular for her deadpan comedy and she received a nomination in 2014 for the Grammy Award for Best Comedy Album for her album “Live”.

Moreover, she grew up in Pass Christian, Mississippi until she joined kindergarten. After that, her family moved to Spring, Texas a suburb of Houston from Mississippi. Additionally, she has a brother named Renaud Notaro who is a year older than her.

Tig Notaro hated school and dropped out of high school after she failed three grades. However, she got her General Educational Development (GED) in 1990 while living in Texas, the United States.

Tig Notaro started her involvement in the music industry after she moved to Denver, Colorado. After that, she became a band manager and worked under the name Tiganation Promotions in the mid-90s. She tried stand-up for the first time in the late 90s while promoting bands took her to Los Angeles.

Since then, she appeared on Comedy Central Presents and The Sarah Silverman Program as a lesbian police officer. Moreover, she frequently collaborates with writing partner Kyle Dunnigan for her works. Additionally, she co-hosted the podcast Professor Blastoff with Kyle Dunnigan and David Huntsberger from May 2011 until July 2015. 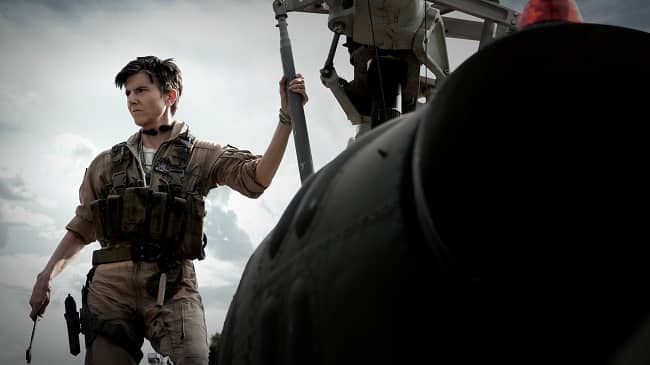 Caption: Tig Notaro in the movie Army of the Dead (Source: GQ)

She released her debut stand-up album titled “Good One” in 2011 and another album titled “Live” in 2012. In 2012, she appeared on Conan and also appeared on the live episode of This American Life in May of that year. After that, she performed a monologue about having encountered Taylor Dayne on multiple occasions. Moreover, Dayne made a surprise appearance while serenading her with the song “I’ll Always Love You”.

Aside from that, she also worked on fellow comedian Amy Schumer’s Comedy Central series Inside Amy Schumer. In 2012, she did a Kickstarter-funded series titled Clown Service written by herself. After that, she wrote a memoir for HarperCollins imprint Ecco titled “I’m Just a Person”. Additionally, she also made a Showtime documentary titled “Knock Knock, It’s Tig Notaro” which shows her life about her post-cancer stand-up tour.

In July 2015, Netflix released a movie titled “Tig” in which she attempts to become pregnant with her fiancee Stephaine Allynne. She co-wrote, starred, and produced in a semi-autobiographical TV pilot for Amazon titled One Mississippi in November 2015. After that, she returns to her hometown of Bay Saint Louis, Mississippi after her mother’s death which the show follows.

Tig Notaro has garnered a significant amount of money as a writer, producer, actress, and stand-up comedian. According to online sources, she has an estimated net worth of $750 thousand US dollars as a stand-up comedian and actress.

Tig Notaro married a fellow comedian named Stephanie Allynne on October 24, 2015. Moreover, the couple dated for a few years and engaged on January 1, 2015. On June 26, 2016, the couple welcomed a twins son named Max and Finn using Allunne’s eggs via surrogacy. 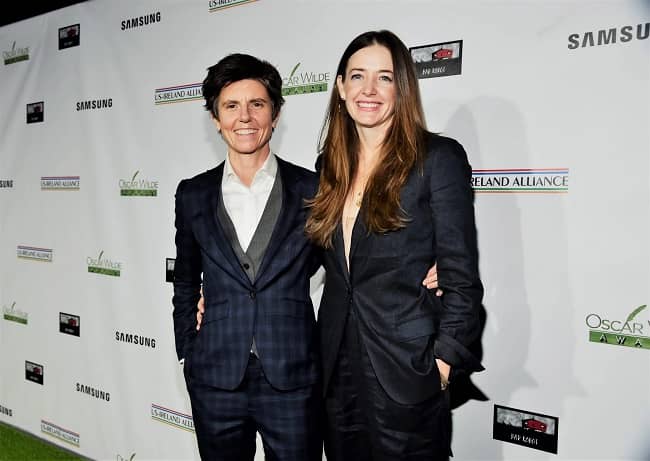 Talking about Tig Notaro’s rumors and controversy, she’s not a part of them until now. Moreover, she likes to stay away from rumors that harm her reputation and spend her time with her family and her work.

Tig Notaro has dark brown hair and brown eyes with a height of 5 feet 5 inches and a weight of 52 Kg. Besides that, there is no further information about Notaro’s other body measurements. 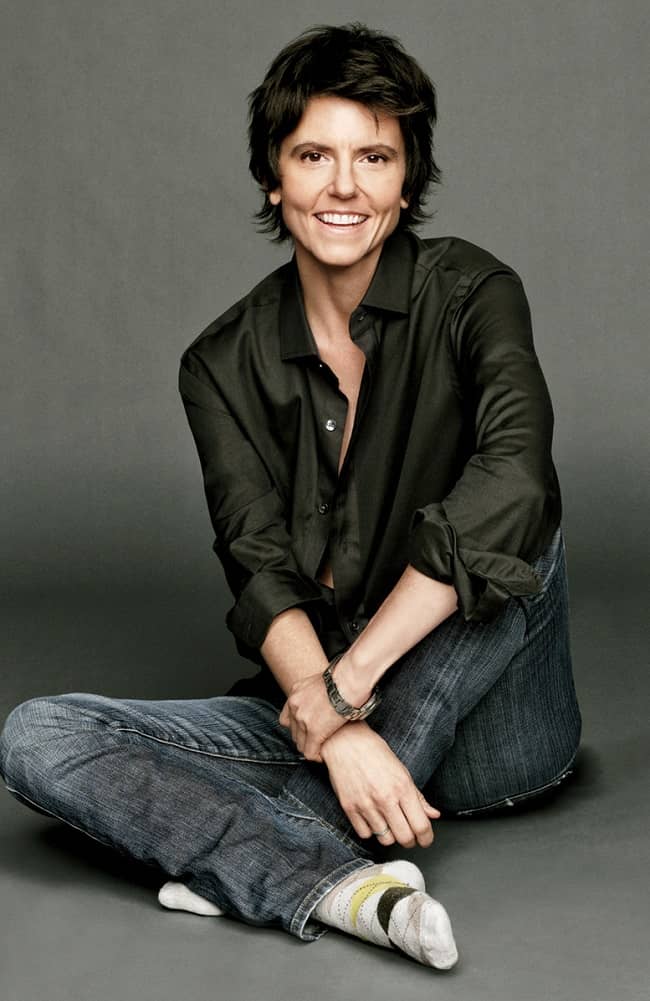