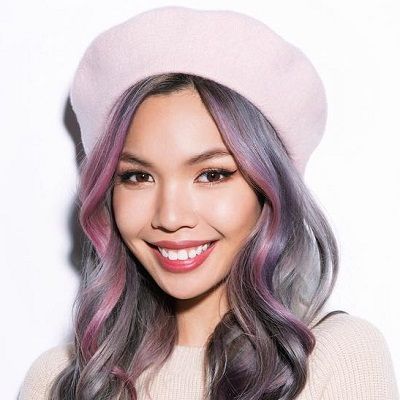 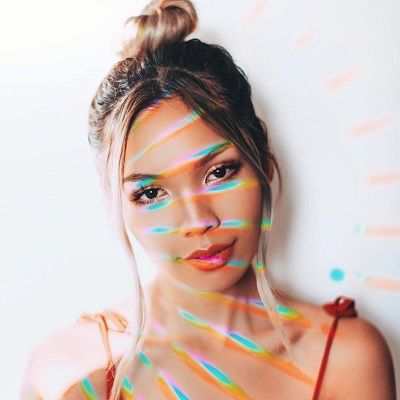 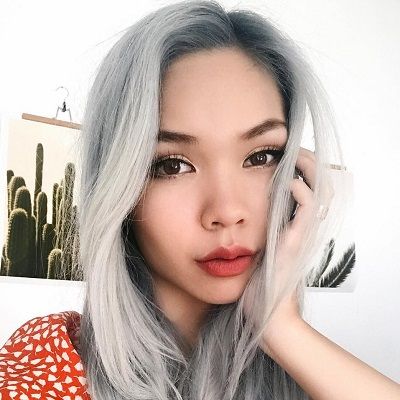 Tiffany Ma was born on 31st March 1993, in Sacramento, California, USA. As of 2022, she is 29 years old. Her zodiac sign is Aries. She has a sister named Tree Ma who is also a YouTuber. Moreover, she has a pet dog named Zoe, a French bulldog. Zoe too has an Instagram page with thousands of followers.

After high school, Tiffany went to ‘The University of California, Los Angeles’ (UCLA) from where she graduated with a bachelor’s degree in Economics. While still attending her classes at ‘UCLA,’ Tiffany was selected for various internship programs in companies like ‘Zooey,’ ‘AXA Advisors,’ and ‘RBZ.’ Even before starting her bachelor’s degree course at ‘UCLA,’ Tiffany had created her YouTube channel. 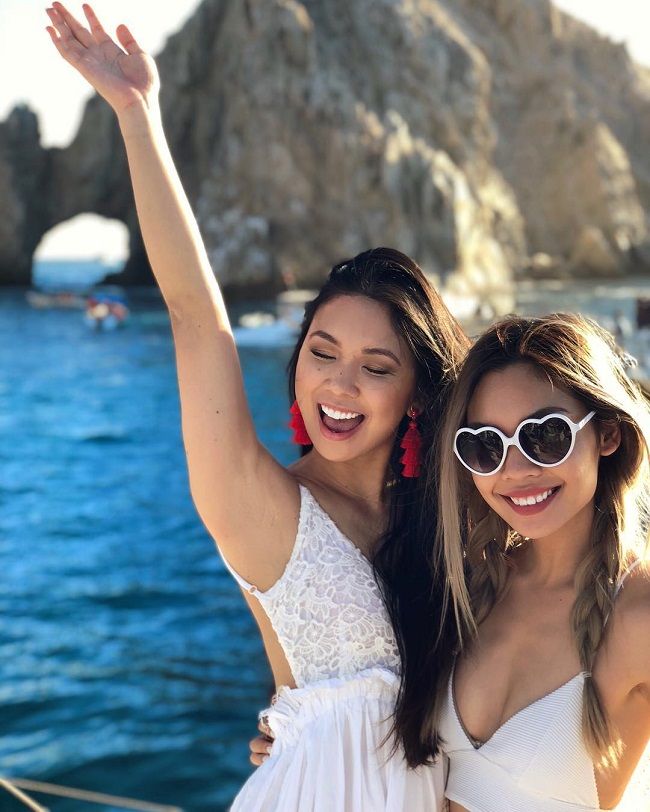 After graduating from ‘UCLA’ in 2015, Tiffany started working as a co-host for ‘Omnia Media,’ which is a media company based in Los Angeles. Meanwhile, her popularity on social media had reached a whole new level. Her YouTube channel had become so popular that Tiffany was encouraged to create another YouTube channel. In 2013 she also posted a video where she accomplished a lifelong dream, Sky diving.

She joined her main YouTube channel ‘MissTiffanyMa’ on February 26, 2010. Some of the most viewed videos on her channels include, ‘How to Deal with MEAN GIRLS! Back to School Survival Guide 2016′, ’10 Lies EVERY SINGLE Kid Tells!’, ’10 Beauty Secret Hacks Models DON’T Want You to Know!’, ‘2 DIY Peel Off Face Masks You NEED to Try!!’, ‘Only Eating Recommended Serving Sizes for 24 hours! *TINY PORTIONS’, ’24 Hours Being Pregnant! OMG I Got Hit On While Pregnant!!’, and many more.

Further, her second channel ‘Tiffany Ma’ was joined on October 1, 2013. It is doing pretty well as it has already gathered thousands of subscribers. Some of her most popular YouTube videos from this channel are ‘SHOPPING AT TARGET! For Back to School’, ‘PUPPY’S 1ST TIME SHOPPING! BUYING TREATS, TOYS & FOOD!’, ‘SHOPPING FOR SCHOOL SUPPLIES AT TARGET!’, ‘PUPPY COMES HOME FOR THE FIRST TIME!! ? CUTEST PUPPY EVER!’, ’10 WEEK OLD PUPPY’S FIRST BATH! SHE FALLS ASLEEP! ???’ and many more.

Tiffany’s popularity on YouTube turned her into a true social media sensation as she started gathering a number of followers on her Twitter and Instagram pages as well. Tiffany is also known for hosting shows for media companies like ‘Omnia Media,’ ‘FilterFreeTV,’ and ‘AwesomenessTV.’ She has also appeared in a TV series titled ‘Zac and Mia,’ in which she played Kayla. Tiffany is also an entrepreneur as she owns an online shopping site, which sells clothes, shoes, and accessories. At times, she even doubles up as the site’s model and does a pretty good job at that.

She began dating Matt Fine in 2018. They share their together photos on their respective social media accounts showing their love and affection for each other. However, they seem to be having a great time together. Moreover, as per some online sources, it is known that her ex-boyfriend is John Anthony.

Likewise, Tiffany has not made herself involved in any kind of rumors or controversies. She keeps herself away from unnecessary rumors that would hamper her career or affect her personal life. 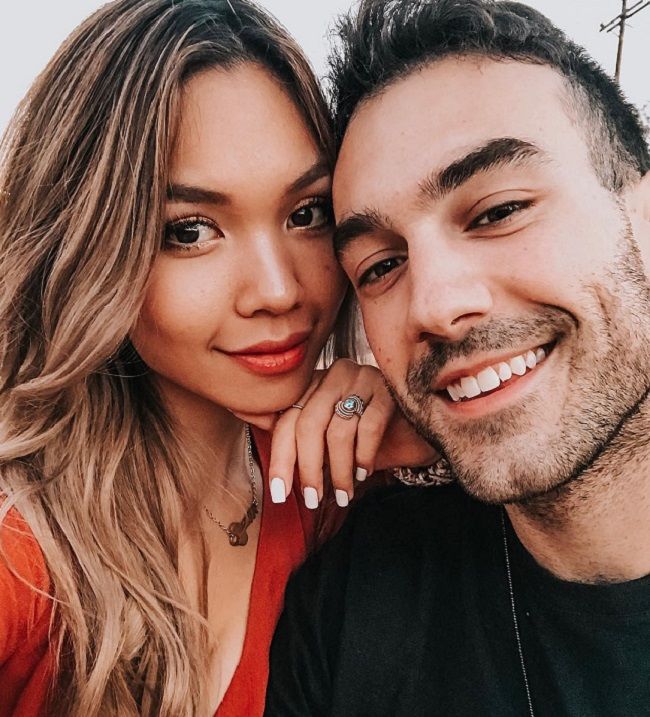 Observing her body stats, she has a height of 5 feet 2 inches. She has maintained her body pretty well which makes her body perfectly shaped. Tiffany has brown hair and dark brown eyes. However, she often dyes her hair in different colors. Further details regarding her body stats are not provided. 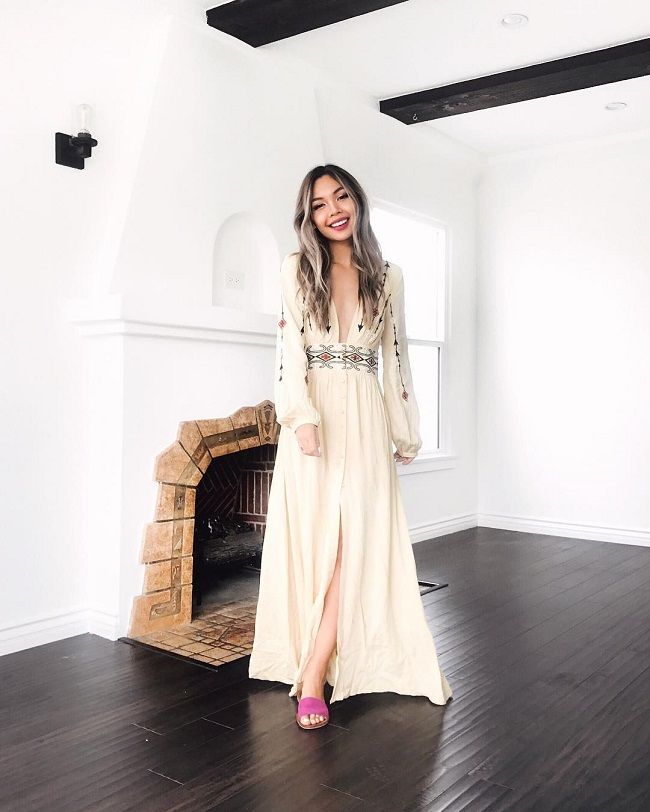 She might be earning a very good amount of money through her YouTube career. Her YouTube videos might be her main source of income. She has not publically revealed her net worth but some online sites estimate her net worth at around $1 million – $5 million.