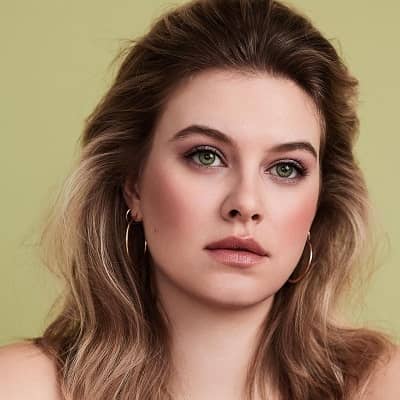 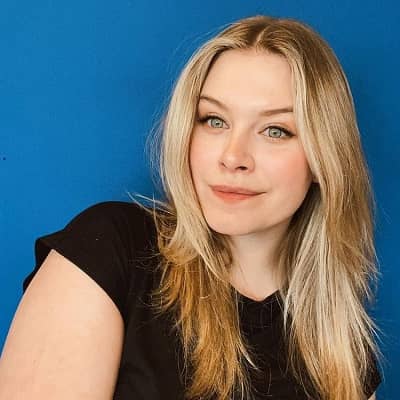 Tiera Skovbye is a renowned Canadian Actress and Model popularly known for her role as Grace in Nurses(2020), Polly Cooper in Riverdale(2017-2021), and Madison Danforth in Arrow(2015), and so on. Tiera Skovbye has been part of many famous series, movies, and also music videos including Vessel(2019) by royal.`

Tiera Sophie Skovbye was born on 6th May 1995(age 26 years old) in Vancouver, British Columbia, Canada. Her father’s name and details are not known and her mother is Tine Skovbye. She has a younger sibling named Alissa Skovbye who is also an actress known for her role in When Calls the Heart. Likewise, she belongs to the Canadian Nationality with Multi-Ethnicity including Swedish and Danish.

Similarly, she has Scandinavian descent and most of the families reside in Sweden and Denmark. Further, her sexual orientation is straight and her Zodiac Sign is Taurus. Likewise, she was an ambitious girl from the beginning of her career and wanted to establish herself as an Actress. She first started her acting at the age of seven when she was spotted by an agency at Childen’s festival in Vancouver. 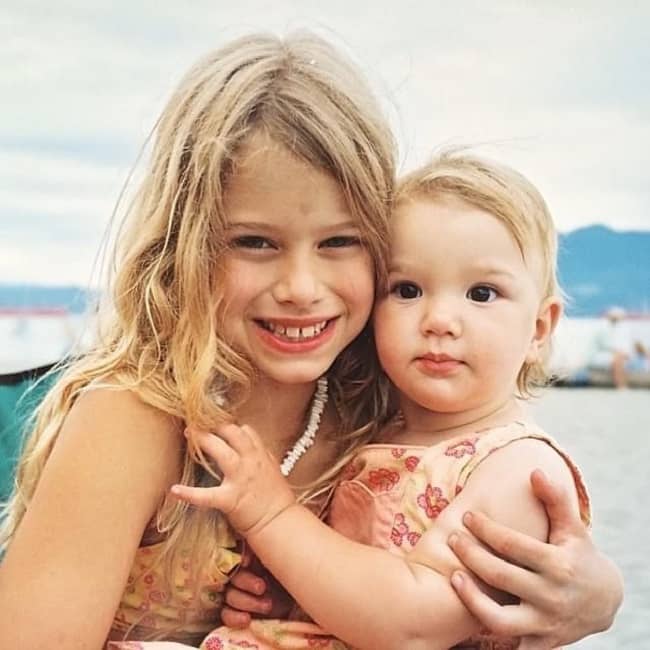 As per the reports, detailed information about her educational history is not found. Besides that, looking at her we can say that she has graduated from a good college/University.

Tiera has always been focused to achieve her ambition. She has started her career at the age of 7 when spotted by an agency. After that, she has done multiple auditions and suited herself with a role as Jane (10 years old girl) in Painkiller Jane(2007) series. She started her modeling career at the age of 13 and she has signed y an international modeling agency as well. After her first series she was seen in many other roles in tv series as Real Shandi palmer in Kaya(2007), Young Bela in Supernatural(2008-2013), Darla Robinson in The Troop(2010). 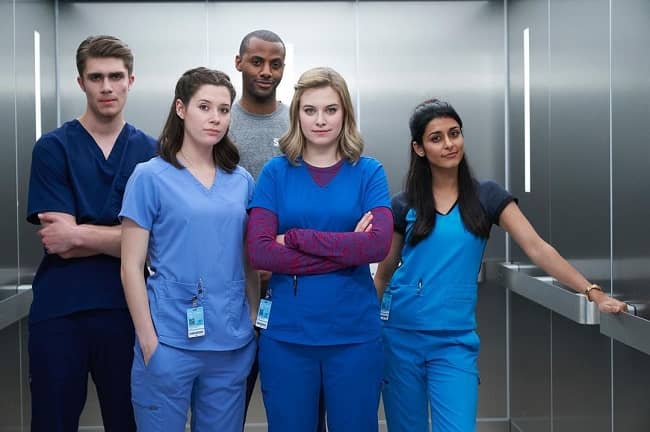 Tiera Skovbye posing with her co-stars from Nurses shoot (Source: Instagram) during her s

Among them, some of her famous roles include Elizabeth Berkley in The Unauthorized saved by the Bell Story(2014), Caitlyn Crisp in Liar, liar Vampire(2015), as Madison Danforth in Arrow(2015), as Young Agatha in Minority Report(2015), Once upon a time(2017-2018) and many more. The actress along with her sister has appeared in series like Supernatural(2005) and Once upon a time(2011) but in different episodes. The 26-year-old actress has been part of the famous mystery drama series Riverdale(2017-2021) as Polly cooper and a medical drama series of Nurses(2020-present) as Grace in the leading role.

The 26-year-old actress has not only existed in television series but also in movies and music videos as well. Throughout the year from 2007 to till now she never fails to impress her fans. She has been part of amazing movies including Girl in the process(2012), A Christmas story-2(2012), Even lambs have teeth(215), summer of 84(2018) Midnight sun(2018), The Miracle season (2018), and 2 hearts(2020). Similarly, she has gained much popularity and recognition throughout her career. Moreover, she has been part of the music video Vessel(2019) by Royal. Today she is one of the popular and leading actresses in the industry through her remarkable performances.

Looking at her career graph she has gained so much success and fame throughout her career. She has received nominations for Leo Awards as the best guest performance by a female in dramatic series for The Outsiders. Likewise, she got a nomination for the Young Artist Awards for movies including The Unauthorized Saved by the bell story(2014) and Spooksville(2013).

The young actress earns her living through acting, modeling, collaboration, with an estimated net worth of $1-$5 million(approx). She has approx.$15k-$20k income per movie as per reports. But she has gathered enough worth for her descent cherish lifestyle with valuable assets.

As per the report, she is in a relationship with Jameson Parker(from 2017-present) who is a producer by profession. The actress likes to keep herself away from any kind of scandal and wants privacy in her personal life. But the rumor sparkles when she announced her engagement with the producer Jameson Parker in August 2017 through Instagram. 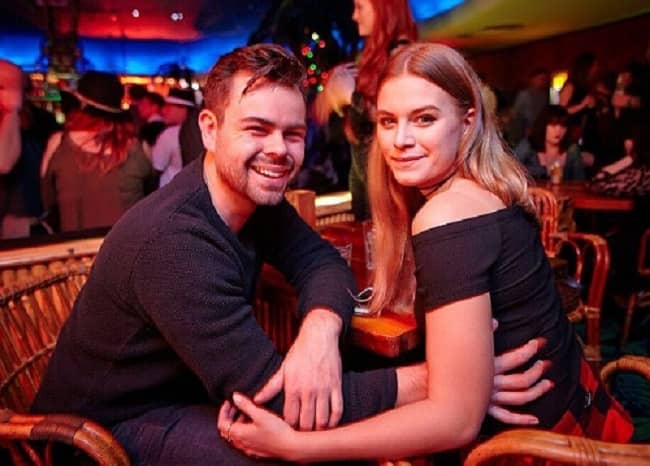 The 26-year-old actress is tall and has a perfect body. She is about 5 feet 8 inches tall with a 60g weight. Her body measurements include 34-24-35 inches including chest, waist, and hips. Further her shoe size is 8 US and 6UK with lovely green color eyes and blonde hair color.