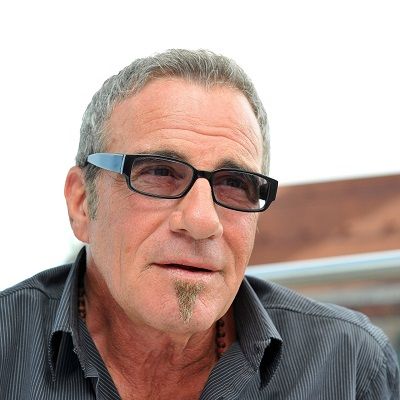 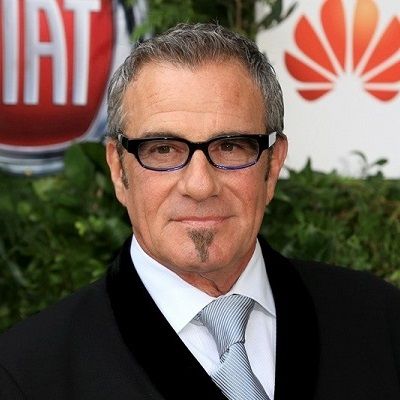 Tico Torres is an American musician, entrepreneur, and artist. Tico Torres is best known as the drummer, percussionist, and songwriter for the American rock band Bon Jovi.

Tico Torres was born on October 7, 1953, in New York and his current age is 67 years old. He spent his childhood with his parents Emma and Hector in the Colonia section of Woodbridge Township, New Jersey. Emma and Hector emigrated from Cuba in 1948. Tico has a sister named Opi Torres. His nationality is American and he is of Cuban ethnicity.

Similarly, his full name is Hector Samuel Juan Tico Torres and his nickname is The Hit Man. Tico attended John F. Kennedy Memorial High School which is located in Iselin. 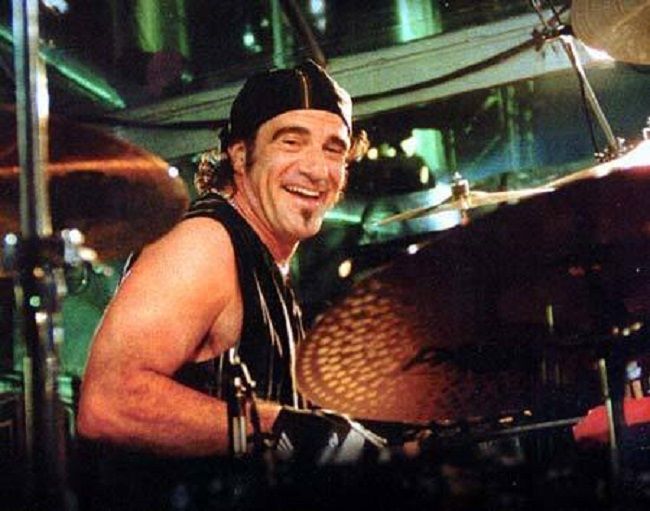 Caption: Tico Torres for one of his Bon Jovi concerts, (Source: Twitter)

Tico Torres worked hard from a very young age. He struggled his way in life to become a famous musician. Tico has an estimated net worth of around $20 million.

Tico was a jazz fan from a very young age. He studied music with Joe Morello. Tico also played drums for the psychedelic rock band Six Feet Under in 1969. Before joining Bon Jovi Tico used to play the drum for R band and also in the studio with many artists. Similarly, he also made his appearance in the band in many super hit songs and recorded many songs with the band. Tico made his appearance in the album Bon Jovi in the year 1984. Moreover, he is the eldest member of Bon Jovi and he was thirty years old when he joined the band. 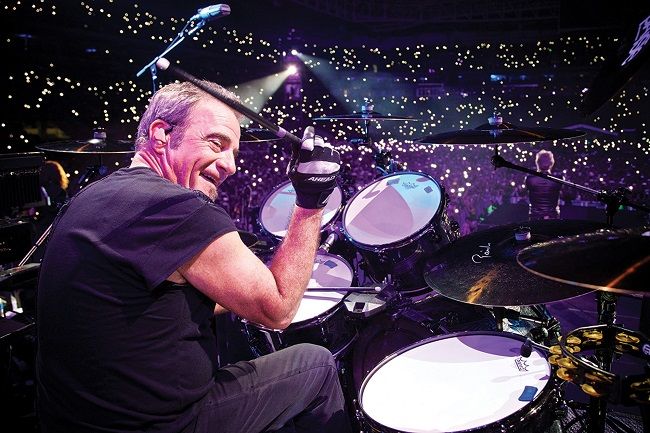 Besides, Tico also endorses his equipment. He had a long-term endorsement deal with Pearl’s drums and hardware since 1984. Later, changed to DW (cymbals, drumheads drumsticks, etc). Toci is also a talented artist. He discovered his painting skills and exhibited his art in 1994. His collection shows scenes from everyday life. Moreover, he also owns a fashion line for babies as Rock Star Baby selling baby clothing, strollers, soft toys, jewelry, etc.). Furthermore, Tico also has a pilot’s license!

Moreover, Torres also likes golfing, horseback riding, sculpting, and painting. He stated in an interview that he enjoys these things because he is “not old just older”, relating to the song Just Older by Bon Jovi. Additionally, there was a common misconception that he cannot sing. On the Bon Jovi box set “100,000,000 Bon Jovi Fans Can’t Be Wrong” he sang lead vocals on a song. This revealed that Torres’ voice is rough, much like that of Louis Armstrong.

In the year 2018, Tico Torres was inducted into the Rock and Roll Hall of Fame as a member of Bon Jovi for their excellence and legacy in the field of music. Further, Tico also won the “El Rey” Tito Puente Contribution to the Arts Award in 2014.

Tico Torres has been linked with many ladies in the past. Moreover, he has been married thrice. Before joining the band, Torres was married. However, they got divorced as soon as Bon Jovi was formed. In 1992, he had an affair with Brooke Shields and separated in 1993.

After separating from Brooke, Tico dated Erin. Their relationship lasted for a year and hence, they separated in 1994. Moreover, in 1996, he married Eva Herzigova, a Czech-born model. The marriage was attended by his friends and family including members of Bon Jovi in Sea Bright, New Jersey. Unfortunately, this marriage didn’t work out either. The couple separated after two years in 1998.

After the divorce, Tico was in a relationship with Elizabeth Vargas. He married for the third time Maria Alejandra in September 2001. The couple has a son named Hector Alexander. Like past relationships, this didn’t work out either and hence he got a divorce from Alexander. In 2007, he dated Franziska Knuppe. 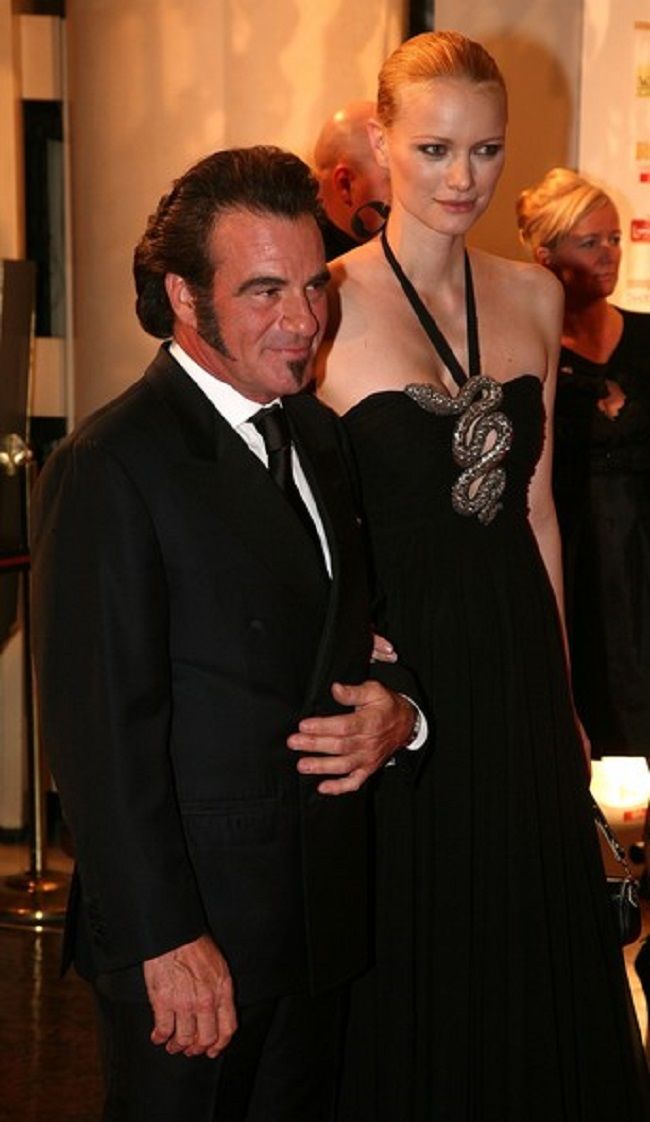 Tico stands at a height of 5 feet 6 inches and he weighs 70 kg approximately. Moreover, he has dark brown hair and his eye color is dark brown. However, his hair is gradually turning gray due to aging.