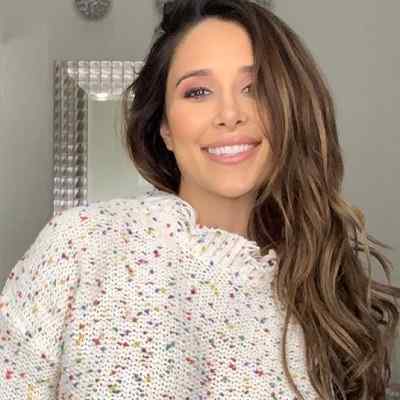 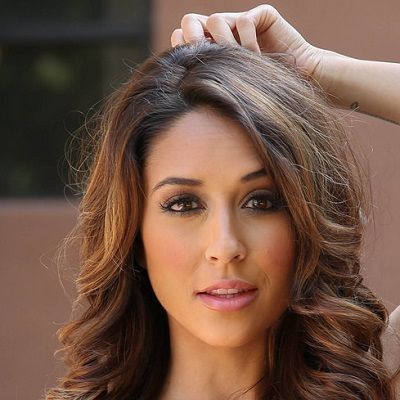 Tianna Gregory is an American professional model and Instagram star. Tianna Gregory, the star of Jason Derulo’s “Want To Want Me” also owns a fitness line named NEWD. Bold and gorgeous Tianna has her Instagram posts filled with bold back scenes of the photoshoot with more than 4.1 million followers.

As of now she is 30 years old and was born on 14th March 1990 in South Lake Tahoe, California. The adorable girl is very good at keeping her personal life private.

She hasn’t revealed her family’s details, but it is sure that she has a brother, whom she mentions on social media quite often.

Regarding her educational details, we don’t know which college and university she attended.

But, as per some sources, she left college after two years and moved to Los Angeles to fulfill her dream of modeling.

29 years old Tianna’s zodiac sign is Pisces and she is American by nationality. Further, she is Italian, Hispanic, German, and Russian ethnicity.

Friendly and cheerful Trianna tries to make time for her hobbies, but because of her workload, she is unable to do so. She loves sports, music, and modern literature and often holds fan meetings. 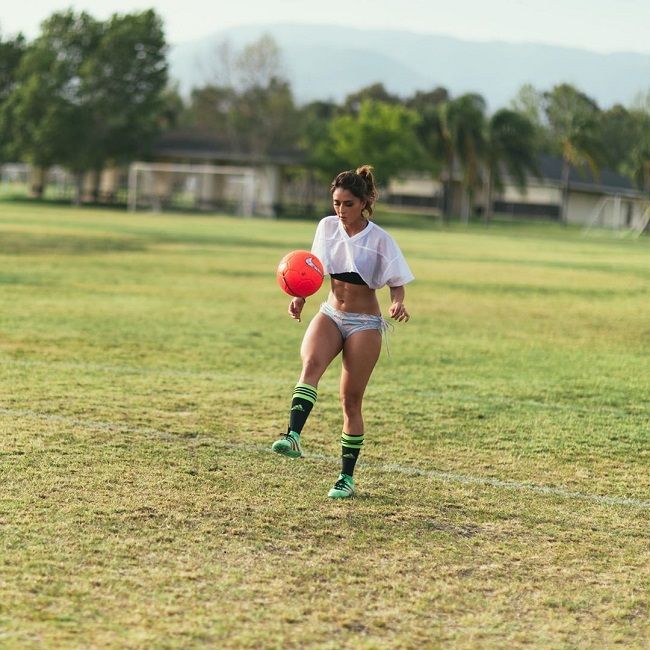 Tianna is diet conscious and works on her body. She has an ideal body with measurements of 37-25-38 inches for her chest, waist, and hip size respectively.

She stands tall with a height of 5 feet 3 inches and also has a balanced body with a weight of 56 kg. Her blonde hair and brown eyes add extra beauty to her face.

Beautiful Tianna is romantically involved with Noah James. After dating each other in 2016, they announced the news of having a baby together in 2019 via Youtube.

They have a baby girl name, Shadow Rae Cook. But, their marital status is still unknown. Further, the couple has a strong bond as they both have “Even when I don’t see” tattooed on their back.

She was rumored to be dating Van Styles after she posted a picture of them kissing in front of the Eiffel Tower in Paris.

But, now she is happy with her new family with Noah James, a pop singer. Noah is best known for songs like High Off You and Laurel Canyon. 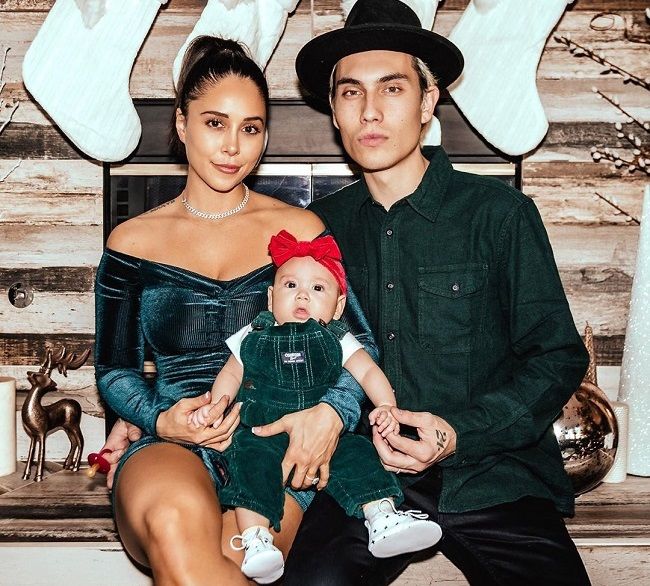 Caption: Tianna with her boyfriend and daughter. Source: Instagram

Her career in modeling started off when she posted her photos on the web and signed a contract with Melusine Model Management.

Gregory claimed fame when she started to work with Van Styles. She has also worked with Ana Chein for Smokeshop. She has modeled for various magazines, calendars, and several other brands, Adidas and AYC.

Talking about her career, she is best known for ‘Jason Derulo: Want to Want Me’ and ‘The Making of Achawaii48: Annachonda Cove Hawaii 48-hr Bikini Shoot (2016), in which she had a bikini photoshoot.

She has worked for the short film, Los Angeles as an actress. Gregory also has her own fitness and sportswear line with her best friend Chrissy, NEWD.

Despite her recognizable work as a model, Tianna is best known for her Instagram posts.

Further, she also did a photoshoot for Smokeshop with Ana Cheri. Apart from modeling, she also got featured in the music video of Jason Derulo in 2015 which has more than 19K views on Youtube.

Along with modeling, she also introduced herself to Instagram where she posted her hot pictures. Then, she got fame and popularity on the Internet and become Instagram Star.

Likewise, she did modeling for several agencies as she was in demand after the photoshoot in collaboration with her photographer friend. Nevertheless, the main reason for her fame is her photos on her Instagram account. 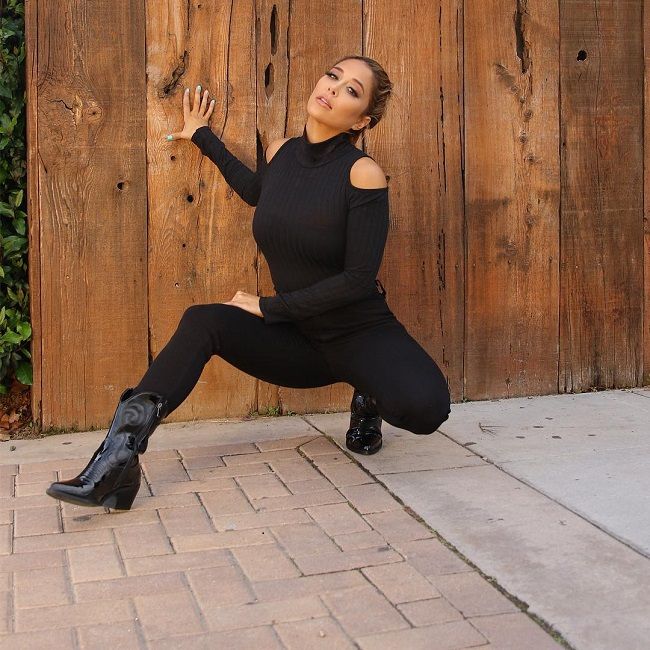 She hasn’t got any awards, but she is one of the most renowned faces on the internet.

Her photoshoots and posts have always been on fire so, she has earned a lot of fan following like any other celebrity with lots of awards and achievements.

She has worked with some of the big companies and brands, in music videos and other various photoshoots. She has a net worth of $ 1 million from her merchandise and other works.

A social media personality, Tianna has an outrageous fan following on her Instagram account. She has almost more than 1921 sizzling posts and more than 3.9 million followers.