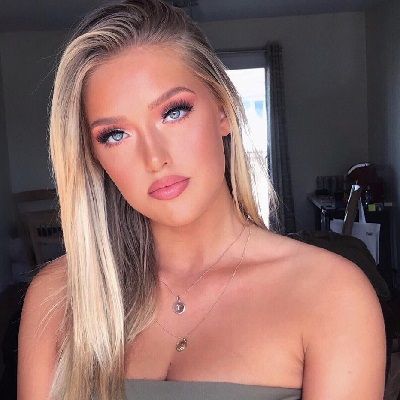 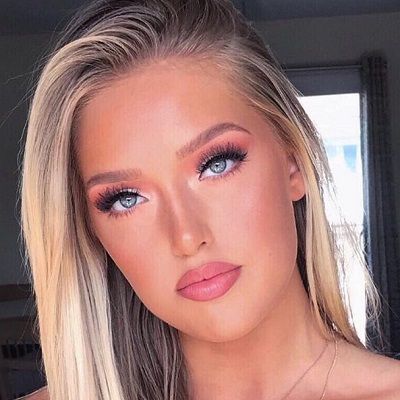 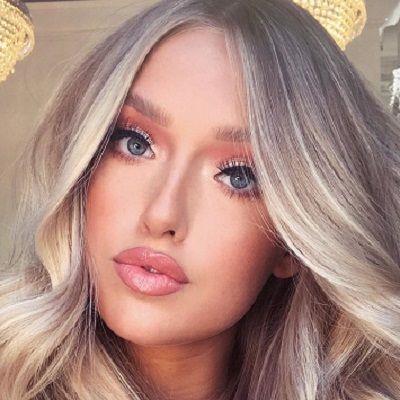 Tiana Lachnit was born on the 28 February 1998, in Vancouver, Canada. As of 2021, she is 23 years old. Her zodiac sign is Pisces and her nationality is Canadian. She has a brother named Konner Lachnit who is also a YouTuber. Furthermore, she has not shared her parent’s names. Also, there is no information related to her education. However, according to her age, she might be at university.

Tiana Lachnit created her YouTube channel titled TianaaCosmetics on February 18, 2012. Her first two makeup tutorial videos were ‘Fall Purple Smokey Eye’ and ‘Emerald Smokey Eye’. These were followed by the video ‘Deep Plum Lips’ which managed to garner a considerable number of views. After that, more videos like ‘Soft Brown Halo Eye’,’ How To: Contour and Highlight’ and ‘Sweet and Sultry Valentines Day Makeup Tutorial’ followed. Like Lachnit’s previous videos, these were also successful.

Later, the Canadian beauty started posting vlogs, challenges, and tag videos as well. Some of these videos, ‘Austria 2015 VLOG’, ‘My Brother Does My Makeup TAG’, ‘VLOG: FIRST TIME EVER DYING MY HAIR! Blonde Balayage Ombre’, ‘I DO MY BROTHERS MAKEUP TAG’, ‘BEAN BOOZLED CHALLENGE’ and ‘NO MIRROR MAKEUP CHALLENGE,’ was loved a lot by the audience. It gave Lachnit enough positive motivation and she began uploading more such stuff along with her makeup tutorials.

Furthermore, some of her highly successful videos to date are ‘NYX color correcting- HIT OR SH*T’, ‘Cranberry Autumn Makeup Tutorial- AND NYX MEET UP’, ‘Gigi Hadid Makeup Tutorial’ and ‘Rose Gold Makeup Tutorial’. The videos have hundreds of thousands of views and an impressive number of likes and shares as well. Her older brother has been featured in videos, including My Brother Does My Makeup TAG, Sibling Tag!, and I Do My Brothers, Makeup Tag. Moreover, she did a collaborative video with Gina Shkeda, AKA GinsMakeup. 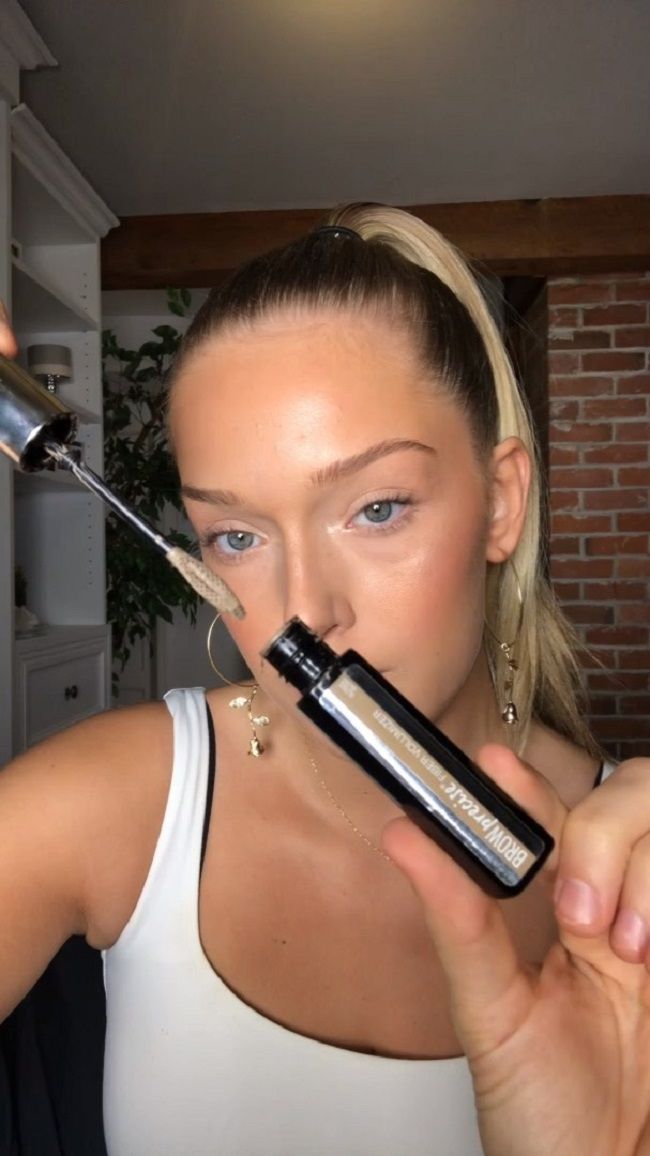 Beautiful Tiana has not exactly shared her boyfriend’s name but in one of her YouTube videos ‘BOYFRIEND DOES MY MAKEUP CHALLENGE!’, she has mentioned that Brando is her boyfriend, which was uploaded in 2017. But recently, it seems like she is in a relationship with Sarmad Najem, the hair artist. Tiana has posted their photo together and captioned ‘Me and bae’ on her Instagram. However, the duo hasn’t clearly mentioned if they are lovers or not.

So far, there are not any extreme rumors regarding her personal and professional life. It seems like she has full focus on her work rather than stuck in any controversy. 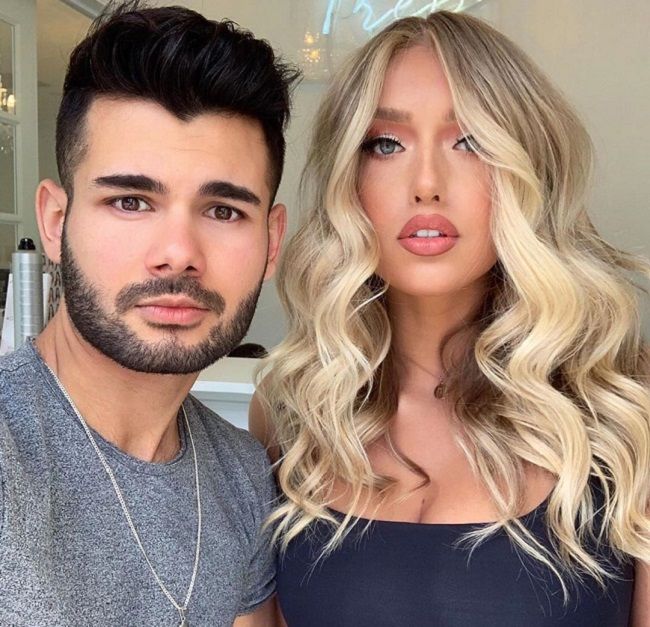 Tiana is a gorgeous girl having an amazing personality. According to whatsupwiththesemuslims, her height is 5 feet 7 inches and weighs around 60 Kgs. Her chest-waist-hip measurements are 35-25-34 inches respectively. Further, she has hazel-blue eyes and blonde hair. But she often dyes her hair into different colors. 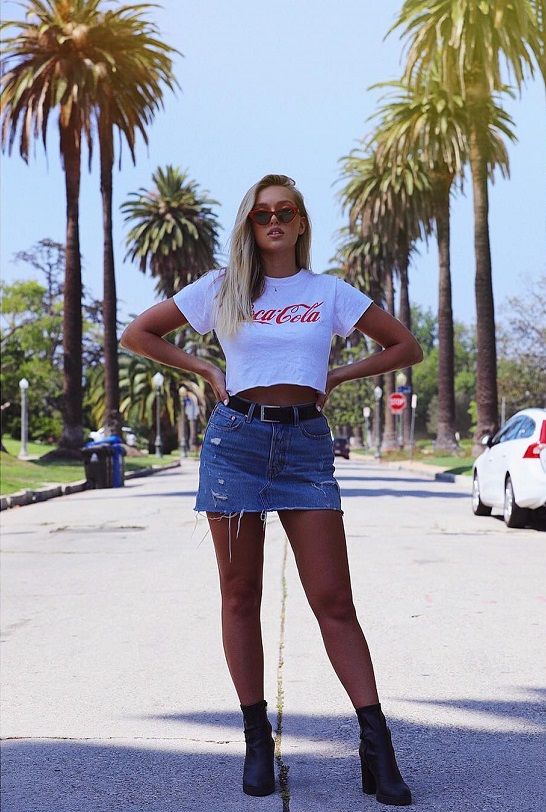 She is active on different social media platforms. Tiana is quite famous on Instagram with more than 145K followers. She is also available on Twitter with more than 281 followers and doesn’t seem very active on it. She is much active on her ‘TianaCosmetics’ YouTube channel and has over 238K subscribers.

Going towards her earnings and net worth, she might earn a good amount of money through her profession. Her main income source might be through her beauty vlogs on her YouTube channel. However, her estimated net worth is around $1 million-$5 million.