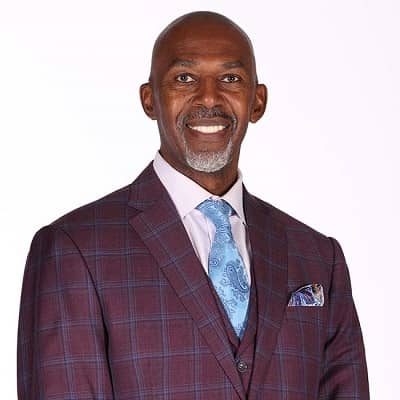 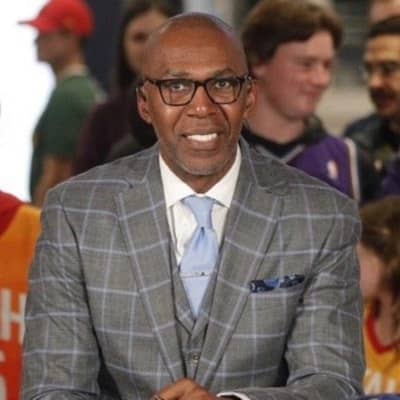 Thurl Bailey was born Thurl Lee Bailey on 7th April 1961. He stepped into this world in Washington, D.C., United States. By this, he is currently 61 years old and American by nationality. Similarly, he follows Christianity while he is Afro-American by ethnicity. Also, his birth sign is Aries.

Moving on to his family members, he was born to his father Carl Bailey, and his mother Retha Bailey. When Thurl was a newborn, his father was crushed by a brick wall on a building site and went into a coma. He healed, but his family was placed on public assistance. Similarly, his mother worked the graveyard shift at a hospital and cleaned floors for a dollar an hour. Thurl has four brothers and sisters. Similarly, he grew up in a violent environment in the high-crime Capitol Heights region of Maryland, which borders D.C.

Regarding his educational status, he completed his schooling at a private school in Bladensburg, Maryland. Similarly, after schooling, he joined the North Carolina State University and completed his Bachelor’s degree there.

Bailey played basketball at North Carolina State University and was a key figure in Wolfpack’s NCAA Championship run in 1983. He led the Wolfpack in scoring and rebounds that year under head coach Jim Valvano. He was chosen seventh overall in the 1983 NBA draft by the Utah Jazz. Similarly, he was chosen for the quality of his character as well as the quality of his game, according to Jazz management. This marked the start of his 16-year career as a professional basketball player, with 12 of those years spent in the NBA.

He was dealt to the Minnesota Timberwolves on November 25, 1991, along with a 1992 second-round draft selection, for Tyrone Corbin. Bailey has the uncommon distinction of appearing in 84 regular-season games for both clubs during the 1991–92 season. He spent almost three seasons in Minnesota before leaving the NBA in 1994 to play in the Greek League (for Panionios) for the 1994–95 season. He played with Polti Cantù in 1995–97 and Stefanel Milano in 1997–98 in the Italian League before joining the Jazz as a free agent on January 21, 1999. After the 1998–99 season, he announced his retirement. 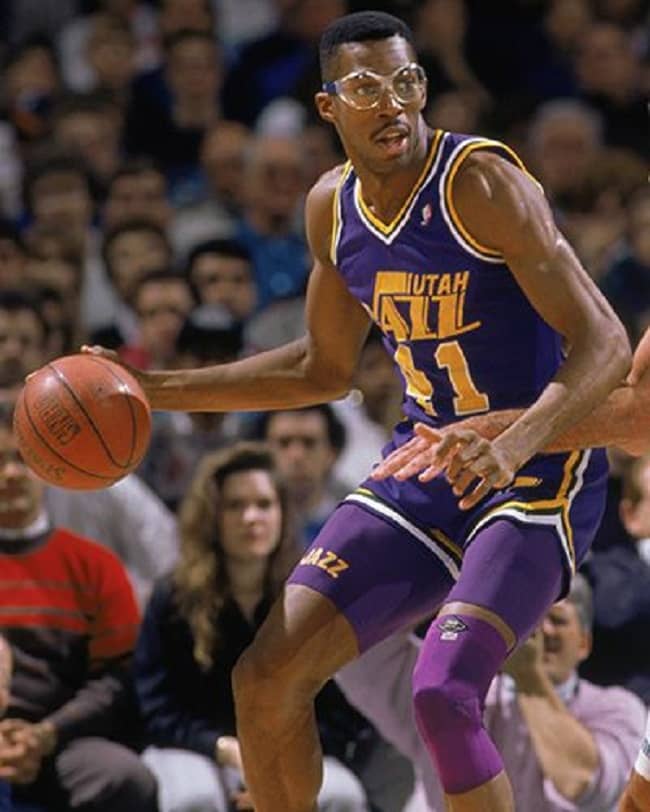 Bailey is an actor, a singer/songwriter, and a broadcast commentator for the Utah Jazz and the University of Utah. Faith In Your Heart (1998), The Gift of Christmas (2001), and I’m Not the Same are some of Bailey’s albums (2002).

Big T Productions, Fertile Earth (which has a patent pending on a fertilizer that works through irrigation sprinkler systems), and FourLeaf Films are all run by Bailey. He volunteers with Make-A-Wish, D.A.R.E., and the Happy Factory, among other organizations.

Bailey is still instructing in the Salt Lake City region through CoachUp, a private coaching service.

The multi-talented guy has made a pretty handful amount of money throughout his career. As of the online resources, he currently has an approximate net worth of $1.9 million US dollars.

Thurl is currently in a married relationship with his girlfriend, Sindi Bailey. They started dating each other in 1992 and got married in the year 1994. The beautiful couple has three children named BreElle, Brendan, and Bryson. Brendan is also a basketball player. 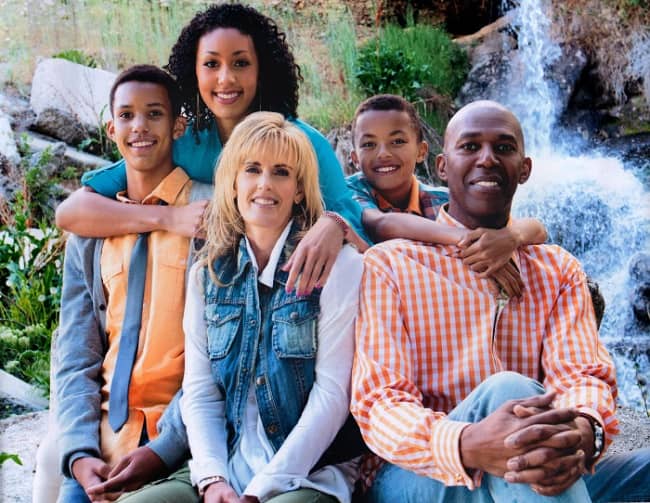 Previously, he was already a married guy and has two sons named Thurl, Jr., and TeVaun from his first marriage. In addition, he also has a daughter named Chonell with his high school girlfriend.

Enhancing his body measurements, he is 6 feet 11 inches tall and weighs around 112 kg or 247 pounds. However, details regarding his other body measurements are not available. Thurl is currently bald and has a pair of black eyes. 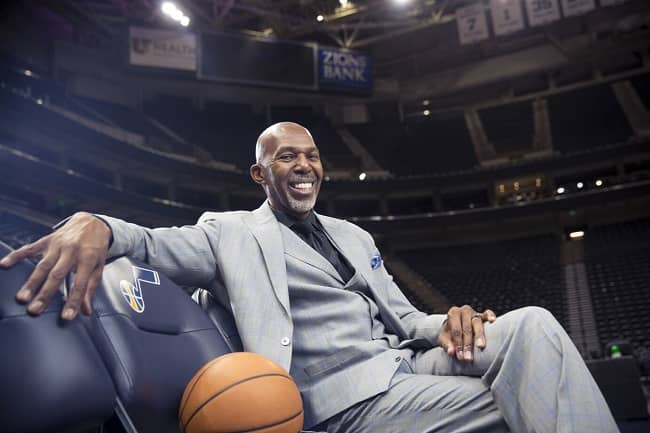