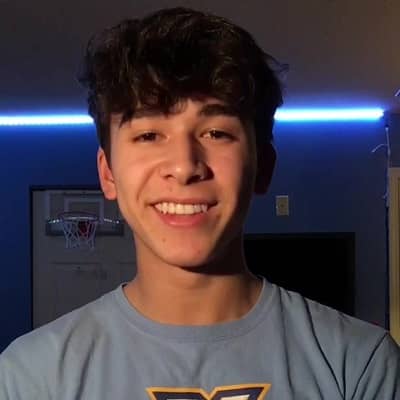 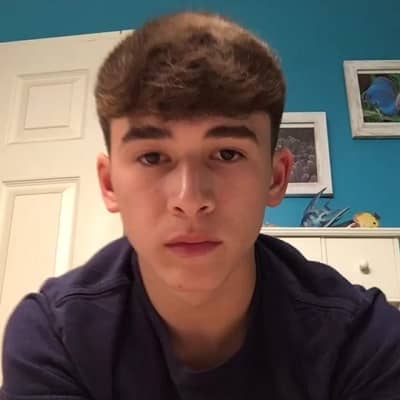 Corey Whelan recognized online as threedotcorey is a TikTok star. threedotcorey makes transition and comedy video on TikTok who also posts a number of vlogs and other videos and has earned his more than 4.5 million fans.

threedotcorey’s real name is Corey Whelan. He is 19 years old and was born on September 21, 2001, in the United States, under the astrological sign of Virgo. There is no information regarding his parents and siblings. He has kept his personal life quite far from the limelight. Moving toward his educational background, he might be currently University concerning the age However, he might also have dropped his college. Corey holds an American nationality.

Professionally, threedotcorey is an American TikTok star. He started uploading content to TikTok in April of 2019. Moreover, he is also active on other social media platforms like Instagram, Snapchat, and so on. His Snap chat username is @c0r3yyy.

Likewise, he is a verified TikTok muser. And he often shares fun videos which attracted millions of people toward him. In one of his initial viral TikTok videos, he is feature climbing on top of a basketball hoop. Similarly, he has captioned as “New challenge, climb something and #hitthewoahonbeat” and earned approximately 200,000 likes. 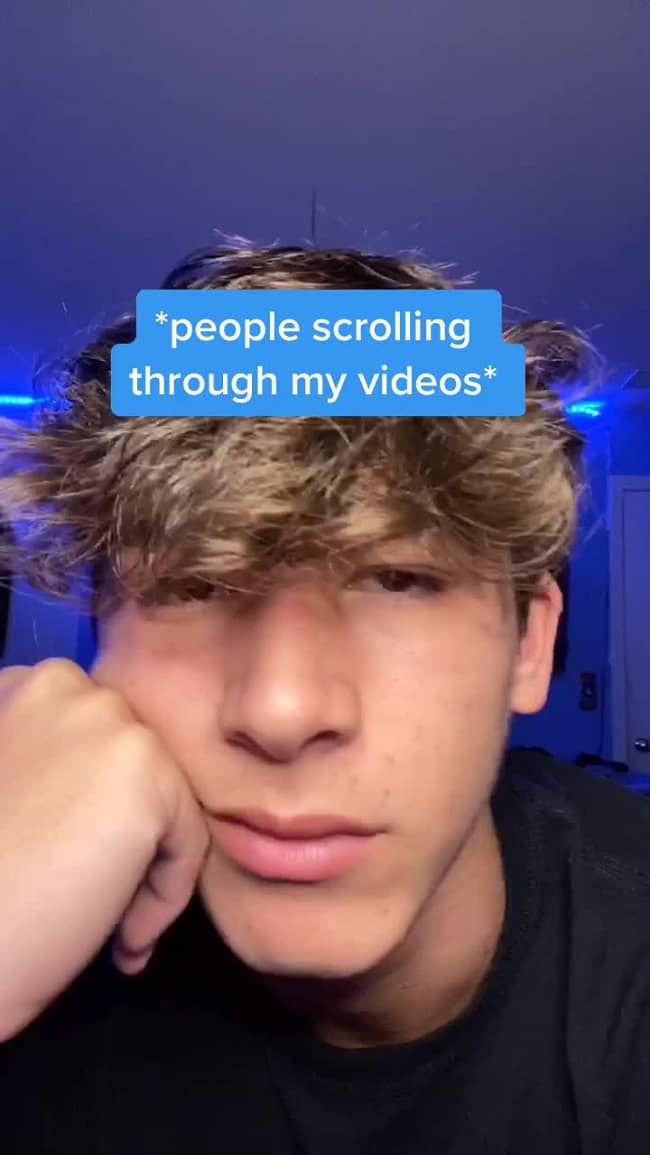 For one of the TikTok video called “Did you guys really think it was a mirror?,” he used the Billie Eilish song “Bad Guy.” He is also famous as a transition and comedy video creator on TikTok who also posts a number of vlogs and other videos to his @threedotcorey account. He has currently gained his more than 4.5 million fans with almost 144.9 million total likes.

Side by side, he also has famous Instagram handles with more than 298k followers. But currently, he has made his account and private.

The TikTok muser threedotcorey has obviously earned a quite considerable sum of money through his famous TikTok account. However, Corey has not disclosed his earning on the web. Additional to his social media accounts, he also makes money through several endorsements, additional paid promotions, and so on. He is enjoying his good fame from social media and considerable earnings,

Looking throughout Corey’s TikTok account, he seems to be currently in a romantic relationship. He is dating a girl named Marissa Gulley. They are often seen together filming TikTok videos. Their beautiful chemistry through the videos. Moroever, he is seen going to homecoming and prom with her on his Instagram account.

Apart from that, he is also focusing on social media fame. His good looks and charms have also obviously attracted lots of girls toward him. Moreover, there is no drastic rumors and controversy regarding him that hampers his social media fame. 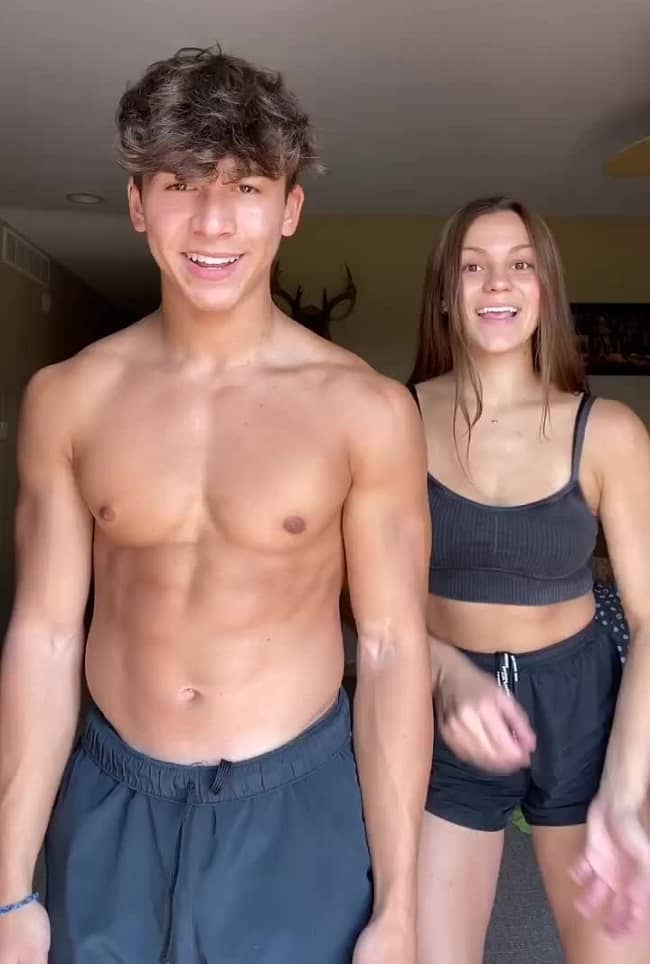 This 19-years-old handsome hunk threedotcorey stands a tall height. He has maintained a fit body physique with a dashing personality. However, there is no information available on the web regarding Corey’s height, weight, and other body statistics. Likewise, he has brown hair color and dark brown eyes.

He is active on different social media platforms like Instagram, Snapchat, TikTok, etc. On Instagram, he goes with the username @threedotcorey, and has more than 289k followers. And his TikTok account has around 4.5 million followers, with almost 144.9 million likes.