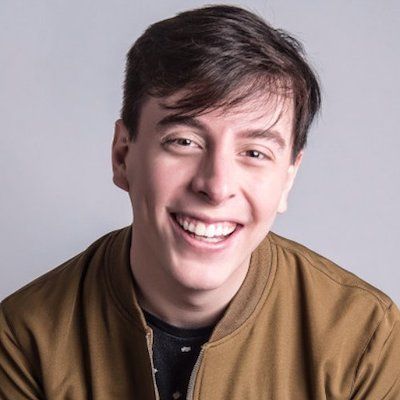 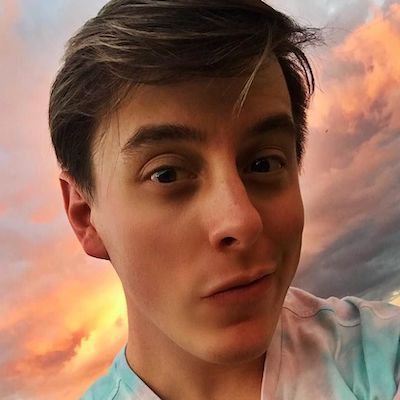 Thomas Sanders is an American YouTube star, theater actor, singer, and a social media personality. Thomas Sanders is famous for winning the 2014 Favourite Vine Celebrity Contest and 2015 Univision’s Shorty Awards vine star of the year. He is also active on Twitter, Facebook, Instagram, and YouTube.

Thomas Sanders is an American Youtube star, singer, actor, and social media personality (31 years old), was born on April 24, 1989, in Gainesville, Florida, United State of America. There is no information regarding his father’s, name, and his mother’s name. He is also known by name thatsthat24 and Foster_Dawg. He has three siblings names Christian Sanders, Patrick Sanders, and Shea Sanders. Similarly, there is no information regarding his ethnicity and religion. His Zodiac sign is Taurus.

He studied at Kanapaha Middle School in Gainesville. Moreover, he studied at the University of Florida and graduate with a Bachelor of Science chemical engineering in 2011. He has also joined Community Playhouse in 2006 to learn acting and done dozen of a role until 2015.

As of his career, he started as Viner under the name Foster_Dawg on April 14, 2013. He went on viral after his video about the impression of Stewie Griffin. Even after when it announced that the app is going to close he continuously makes the vine video garnered him more than 8.3 million followers. His famous vine video is Disney Pranks with friends, Pokemon Pranks, Musicals in Real Life, Stewie vs. Herbert, etc. After the app closed he started to post the Sanders Shorts on his Instagram accounts. He appeared in Ellen DeGeneres Show to talk about vines popularity where one of his vine Vine after Vine was played. 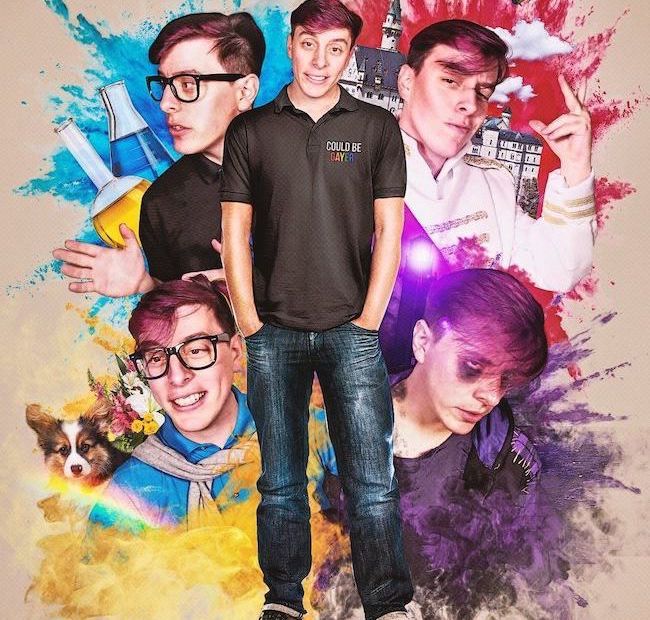 Aa a YouTuber he started his YouTube channel name Thomas Sanders on March 15, 2009. He posts the content such as Skits, Bloopers/Outtakes, Songs, Reaction video, Q&A, storytime, Cartoon Therapy, etc on YouTube channel. The Sanders Side the most popular web series run on his channel.

Career as Theater artist and Singer

As a theater artist, he has worked in musical theater. He has helped in producing Hot Mikado, Singing in the Rain, The Producers, Anything Goes, Into the Woods, and Les Miserables. His professional work came in Heathers: The Musical. It gives a musical tour in the cities of America and Canada.

Moreover, the cast to understudy The Beast in Beauty and the Beast in 2019. As a musical artist, he has released the two EP thought out his career. His EP is Merry Christmas in 2013 and Ultimate Storytime in 2016. Some of his music is Snow in Venice, Proud of Your Boy, RIP Vine: A Song, Dear Happy, The Things We Used to Share, Rear View, Crofter’s: The Musical, Forbidden Fruit, Recipe for Me, etc.

A career as a Social media personality

Likewise, he has an estimated net worth of around $100 k – $1 million. There is no information regarding his salary, car, and houses. His net worth is influenced by his famous YouTube channels, social media personality, Instagram posts, theater activities, ads, etc. 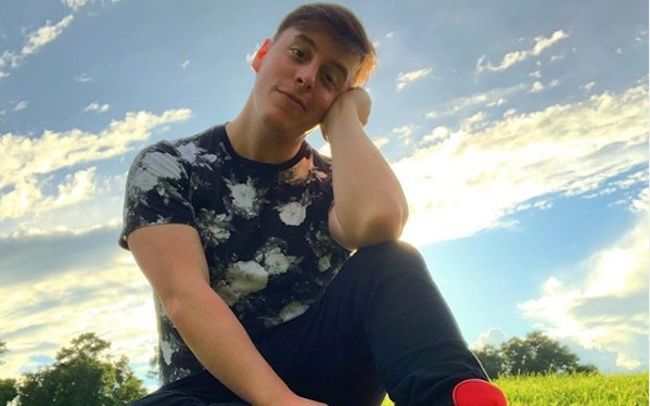 Thomas is homosexual and not married yet. There is no information regarding him involving in any of their relationships. He likes to keep his personal life private and doesn’t talk publicly. Other than that there is no information regarding past affairs. He is a humble and free spirit person. He doesn’t seem to like to involve in controversy and rather focus on his career rather than involving in rumors and controversy.

Thomas has brown eyes with light brown hair color. Moreover, he has a height of 5 feet 10 inches (1.78m) tall and has a body weight of 81 kg (180 lbs). His waist is 20 inches, the chest is 39 inches, biceps in 14 inches, and his body measurement is not known, and has a well-maintained body type.