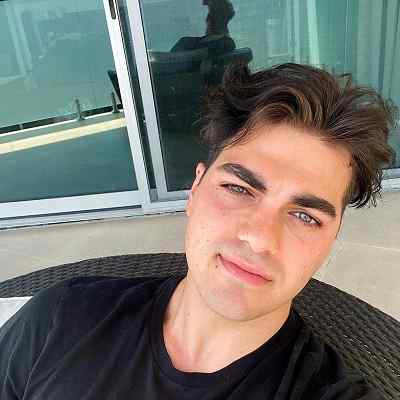 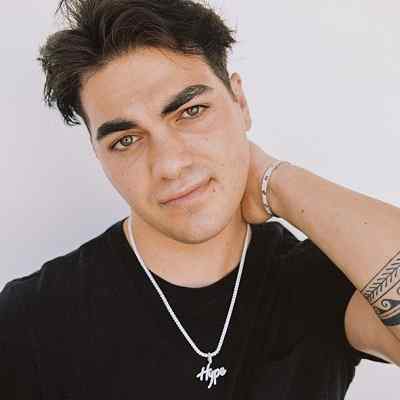 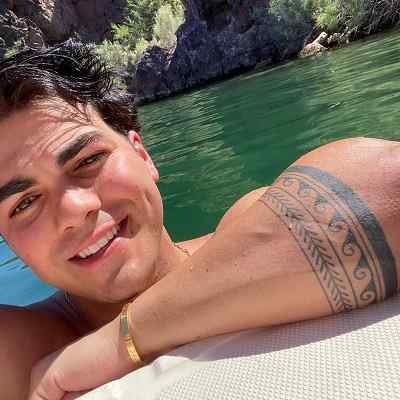 Thomas Petrou is an American YouTube vlogger. Thomas Petrou gained fame after becoming affiliated with Team 10 in the summer of 2017. He shares daily vlogs on his Youtube channel and has millions of followers on it. Likewise, in the year 2019, he founded the TikTok group “The Hype House”.

Thomas Petrou was born in the United States of America on September 2, 1998. He is 22 years old and is under the birth sign, Virgo. He holds the American nationality. Likewise, Thomas is half Greek.

The name and information regarding Thomas’s parents are not available at the moment. But it is known that he has a younger sister. And he has featured her in some of his Youtube videos on his channel. It seems as off he likes to keep his family life private and wants to keep his parents and family members away from the limelight of social media. Moreover, Thomas also owns a pet cat and always shares pictures along with the cat on his Instagram account. 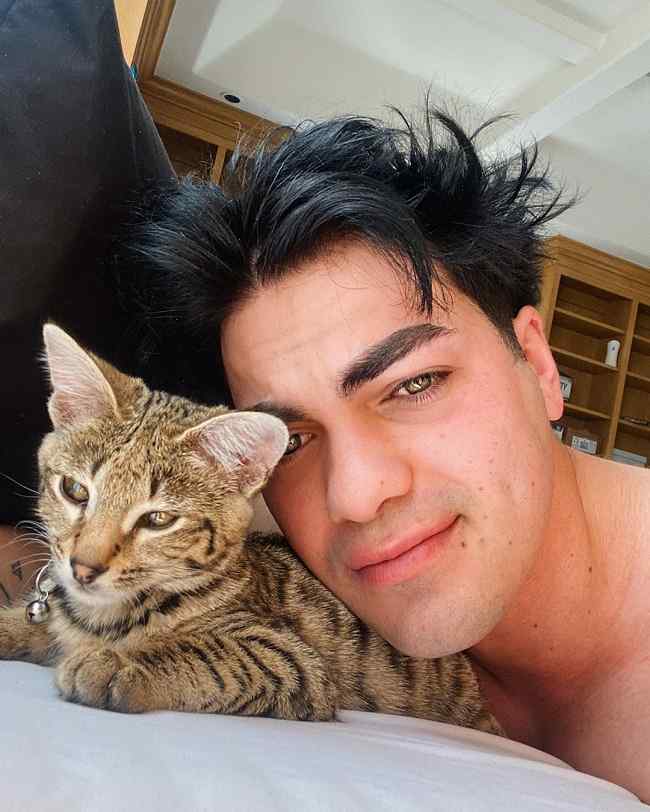 Caption: Thomas Petrou along with his pet cat (Source: Instagram)

Regarding Thomas’s educational background and qualification, he studied engineering at New York University but dropped out before completing his degree. And, his initial vlogs were about his college application process. As a teenager, he was also active in the modeling field.

Thomas Petrou created a Vine account under the username “The Petrous” along with his cousins at the age of 13. However, one of them got into some trouble, forcing Petrou to switch to YouTube instead. He then created his channel “PetrouTV” but the name of his channel now is “Thomas Petrou”. He launched his Youtube channel on July 21, 2015, and has altogether garnered 188,525,251 views until now.

To date, Thomas has uploaded numerous vlogs on this Youtube channel. And, apart from vlogs, he has also published a number of reaction videos, such as “Reacting To Jake Paul’s New Tattoo” and “Reacting To Chad Tepper’s Song ‘NADA'”, and many other. Likewise, apart from these, there are tons of couple videos available on his YouTube channel that he has created alongside his ex-girlfriend Kayla.

Thomas has deleted all of his past videos on his channel. His Youtube channel now has only the videos from March 2020. All the videos he shared before that time are not available any more on his channel. It seems as, after his breakup with Kayla, he deleted all of those previous videos as he was not feeling great or something like that. And only began posting videos again when he was all good and ready to come back on the social platform.

Furthermore, Thomas Petrou has shared loads of videos with his friends and fellow YouTubers Jake Paul, Erika Costell, and Tessa Brooks. Moreover, he first started blogging to document the college application process and publish fitness content. He is pretty active on other social platforms such as TikTok and Instagram.  His TikTok account has over 7 million followers. Likewise, Thomas is very popular on these platforms with millions of followers. And, several of his videos feature fellow Team 10 members like Erika Costell, Jake Paul, Tessa Brooks, and others. 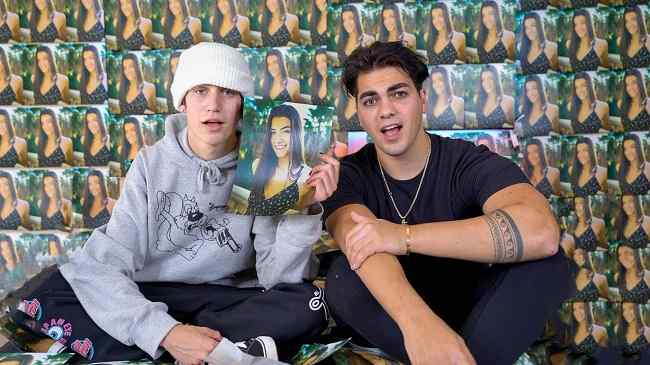 Thomas Petrou is in a relationship with Mia Hayward. She is also a very popular social media personality. They started dating in 2020. The couple shares a lot of cute and adorable pictures on their respective social accounts. Likewise, Thomas has featured his girlfriend in his Youtube videos as well. Also, they are pretty cute and popular as a couple. 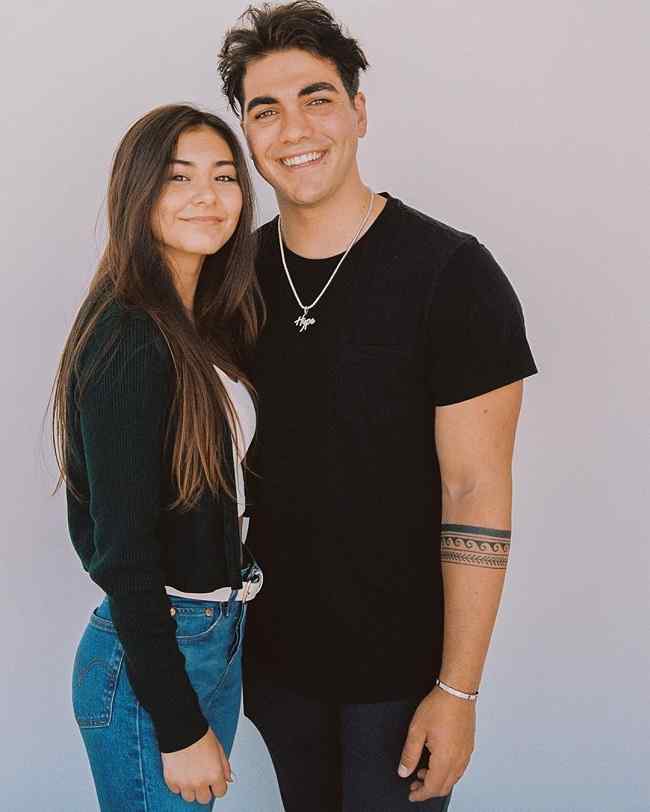 Talking about his past relationships, he dated Kayla Pimentel. They began dating in the year 2014 but unfortunately broke up in the year 2019. They also used to share a lot of pictures and used to post many Youtube videos as well.

Thomas Petrou has a height of 5 feet 11 inches and his weight is around 60 Kg. His other body measurements such as chest size, waist size, and hip size, are 44-33-35 inches respectively. And the size of his biceps is 18 inches. Likewise, he has dark brown hair and hazel eyes.

Thomas Petrou is pretty active on all of his social accounts. He has mustered 1.77M subscribers on Youtube and 7.5M followers on TikTok. Likewise, he has garnered 2.1M followers on Instagram.

Focusing on his earnings and income, he has a net worth of $500K. His main income source is Youtube and TikTok. Also, he has his own merchandise and earns from there as well.