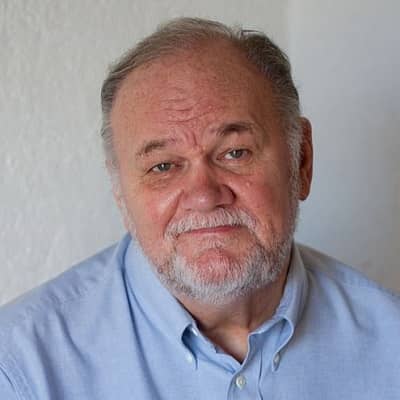 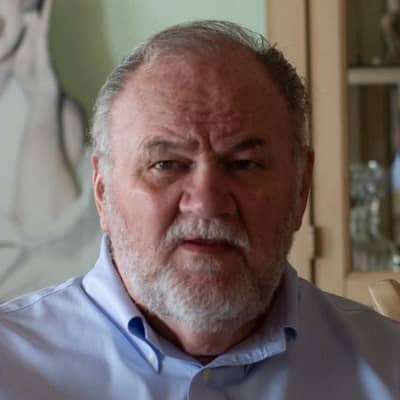 Thomas Markle was born in Newport, Pennsylvania, the United States on July 18, 1944. Moreover, the director’s zodiac sign is Cancer and he is 78 years old as of 2022. His father’s name was Gordon Arnold Markle and his mother’s name was Doris May Rita. Additionally, his mother’s family was from New Hampshire and his father’s family claimed 18th-century origins from the Alsatian town of Lampertsloch, Hanau-Lichtenberg.

Talking about Thomas Markle’s academic qualifications, there is not much detailed information regarding his educational life. Considering the director’s success and popularity, we can assume that he studied at a well-known University in his hometown.

In the 1970s, Markle started his career by working as a lighting director at the WTTW-TV Channel 11. During his work as lighting designer on the channel’s Made in Chicago program, he received a Chicago / Midwest Emmy Award for Outstanding Achievement for Individual Excellence: Non Performers in 1975. After that, he worked on the television series “General Hospital” and “Married… with Children”. 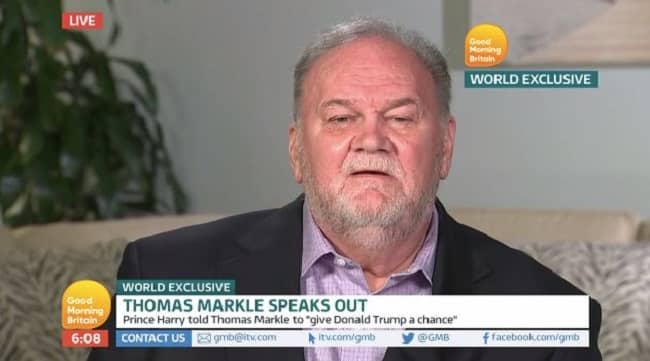 In 1986, he also received a nomination for a Primetime Emmy Award for Outstanding Lighting Direction for a Miniseries or a Special for the lighting design for the 58th Academy Awards. He made headlines, after the media speculation over whether he would attend his daughter Meghan’s wedding to Prince Harry in 2018. Due to heart surgery, he did not attend the wedding after being discharged from the hospital. Later, he claimed that there was no formal invitation for him to the wedding. Markle was engaged in a scandal in May 2018  just days before the wedding.

Moreover, the news media revealed that he had faked pictures for a paparazzi photographer in exchange for money. Later, he admitted to lying to Harry about the preplanned paparazzi and regretted his decision. He spoke on Good Morning Britain in June 2018, about his personal connection with Meghan and his son-in-law.

In 2016, Thomas Markle filed for bankruptcy due to some poor money management and loans. Previously, he earned a decent amount of money from his career as a lighting director in Hollywood. Currently, he is living his life on a government pension. Moreover, her daughter Meghan Markle’s net worth is around $19 million US dollars. 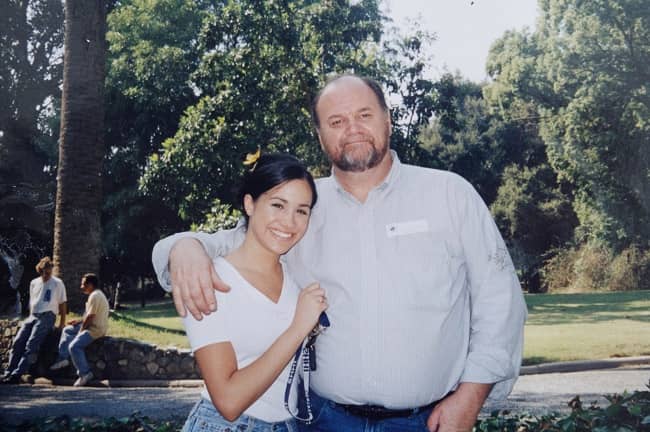 Caption: Thomas Markle with his daughter Meghan (Source: The Sun)

Thomas Markle staged a paparazzi photographer in return for money in May 2018 and became part of a controversy. However, his daughter Samatha claimed that it was her idea and she wanted to show that her father was in shape and doing great healthy things. Additionally, he also provided evidence against his own daughter in an ongoing legal battle between the paper and the Duchess. 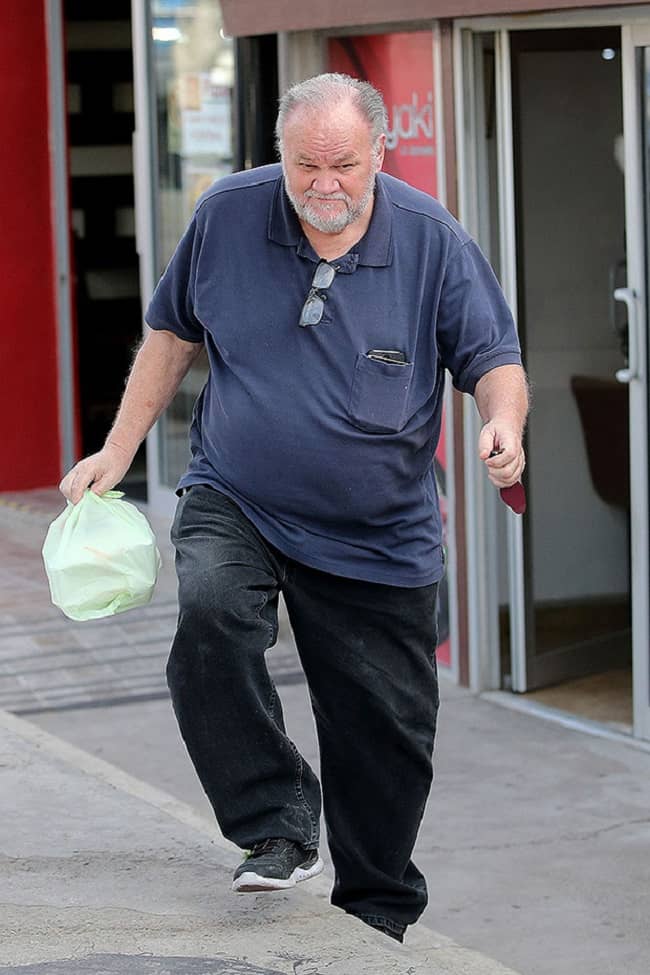 Thomas Markle has brown eyes and gray-white hair with a height of 5 feet 7 inches and a weight of 88 Kg. Moreover, the director has the body measurements of 51-54-49.

Thomas Markle is not active on any kind of social media platform and likes to keep his personal life private.