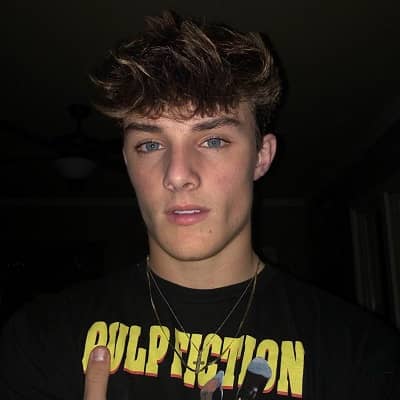 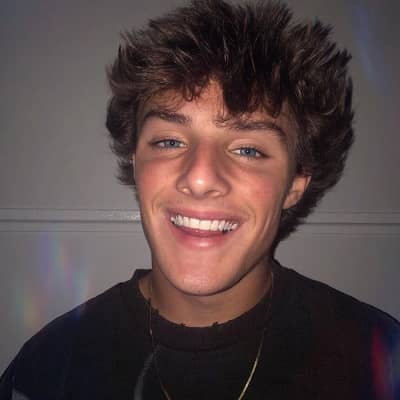 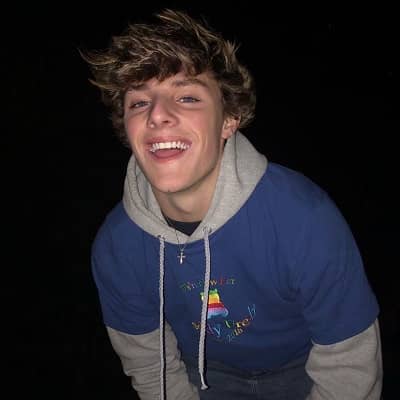 Thomas Day is an American social media sensation. Thomas Day is also a singer who has gained fame for his ‘@thomasdayymusic’ TikTok channel. Moreover, he is a multi-skilled contender for America’s Got Talent.

Thomas Day came to this world on October 8, 2002. He was born and raised in the USA. Currently, he is 19 years old and his sun sign is Libra. Moreover, he holds an American nationality. There are not many details regarding his family background. However, he has brothers named Tucker Day and Noah.

Moreover, he is a junior in high school, and he plays hockey, soccer, and football. For football, he is ranked seventh in the country for kicking, and he’s being recruited by the NFL. He said football was his favorite subject in school when he introduced himself to the AGT judges. He says some of his sporty friends have been supportive of his music, while others have teased him. 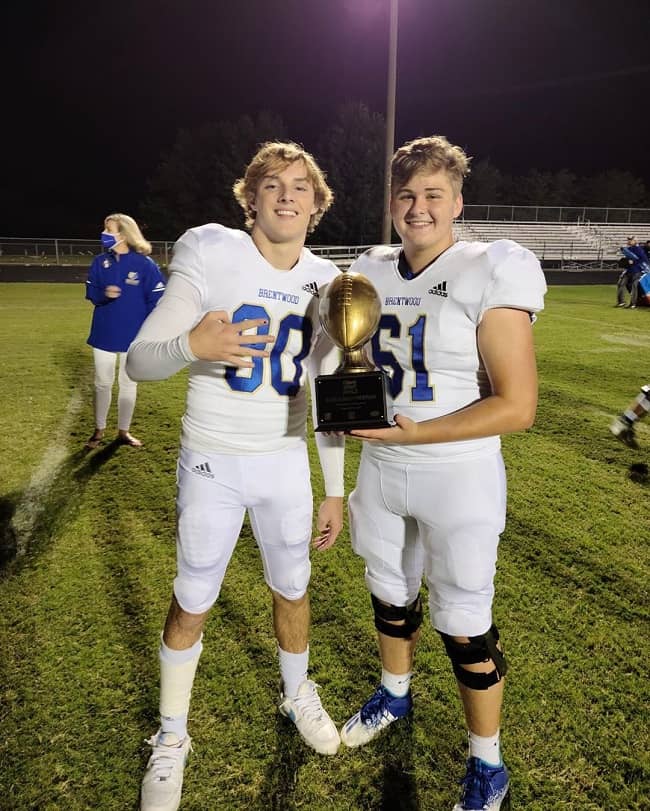 Thomas found his career in the social media sector. He is a TikTok star and a singer famous for his ‘@thomasdayymusic’ TikTok channel. His original vocal covers of popular Top 40 hits from different eras have helped him amass more than 550,000 fans. Therefore, he began gaining a following on TikTok in August 2019.

He usually posts vocal covers of famous songs on his social media. Moreover, has amassed more than 80,000 followers on his THOMASDAYMUSIC Instagram account. His Instagram account links to another page where he sells his clothing. It’s called ‘@hellathriftya’ and features some cool vintage items like baseball caps and sneakers. He asks people to drop him an offer on the items.

He regularly posts videos of himself singing covers of popular songs like “Story of My Life” by One Direction, “Mercy” by Shawn Mendes, and “Watermelon Sugar” by Harry Styles. He also posts covers on his Instagram and YouTube accounts. He sometimes plays the keyboard to accompany his voice.

In 2020, he was a contestant on America’s Got Talent. He performed “Break My Heart Again” by Finneas, saying the song allows him to expose “an emotional part of my heart”. He received three yes votes from judges Heidi Klum, Sofia Vergara, and Simon Cowell.

His ‘Thomas Day Music’ YouTube channel was created on April 27, 2019. Before AGT audition 2020, he had no original music officially released. He was mostly known for performing a unique take on different song covers. Further, according to his Instagram, he was planning on a music tour at some point. Also, he might be working on his music too. 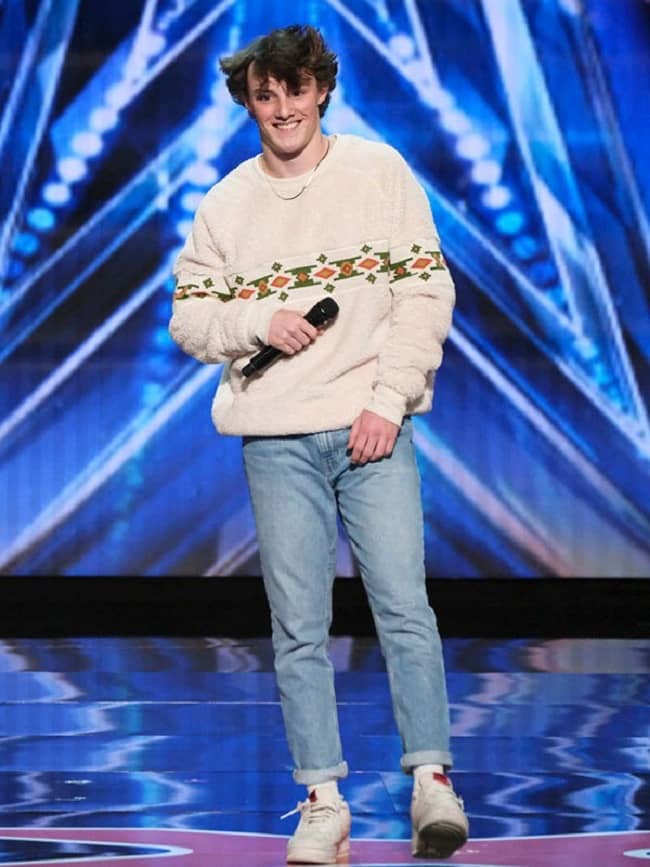 Coming to his dating life, he wasn’t much vocal about his past relations. While we can speculate that Thomas has suffered heartache, he had yet to mention his girlfriend. When asked about the reason for choosing the heartbreaking song for the audition, he replied:

“You know, it comes from an emotional part of my heart that i don’t like to expose. But the only way i can expose it is, with this song”

Whatever the reason may be, he must have had a long list of girlfriends’ requests after the auditions. His performance had surely healed different hearts along with his.

Thomas is a handsome and dashing person. He has an attractive and charming personality. He has a pair of beautiful blue eyes and messy brown hair. Ultimately, the dapper artist remains at noteworthy tallness of 5 feet 10 inches. Similarly, he weighs around 67 kilograms. There are no other details regarding his body measurements. 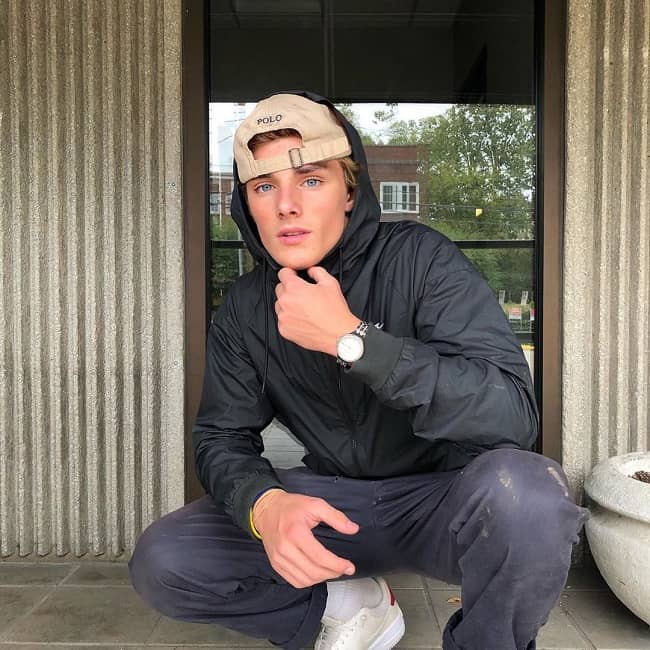 His Instagram account ‘@thomasdaymusic’ has earned over 135K followers. His ‘Thomas Day Music’ YouTube channel has gained over 25.1K subscribers. Similarly, his ‘@thomasdayymusic’ TikTok account has gathered more than 705.5K followers and more than 9.8 million likes. He is also active on Snapchat under the username ‘@thomasday2002’.

Thomas gained fame as a TikTok star and as a singer. He surely earns a certain amount of money through his early profession. Starting in 2020, he holds an approximated total assets of $20K. Similarly, his yearly salary is assessed to be around $10K.