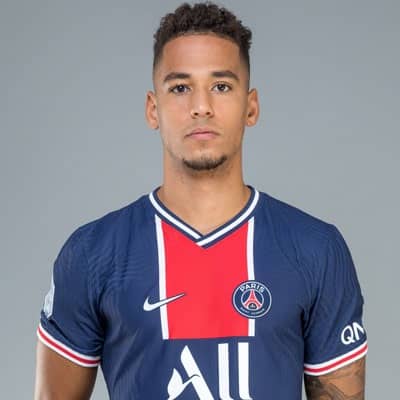 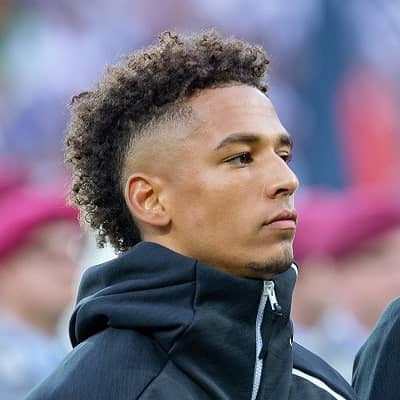 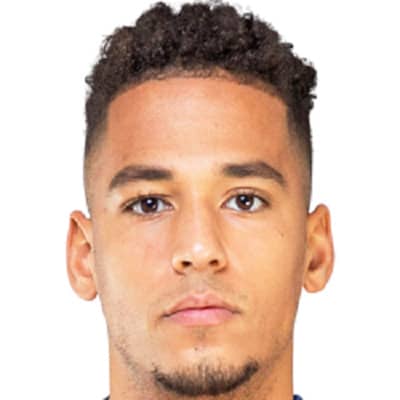 Thilo Kehrer is a German professional footballer who plays for Premier League club West Ham United as well as the Germany national team. Thilo Kehrer is primarily a center-back, but he can also play either full-back position.

Thilo Kehrer was born in Tübingen, Germany on 21 September 1996. His full name is Jan Thilo Kehrer. As of 2022, he is 25 years old under the astrological sign Virgo. Thilo holds German nationality and follows the Christianity religion. His parents were German and Burundian. Aside from that, there are no details available about his siblings, relatives, or other family members. 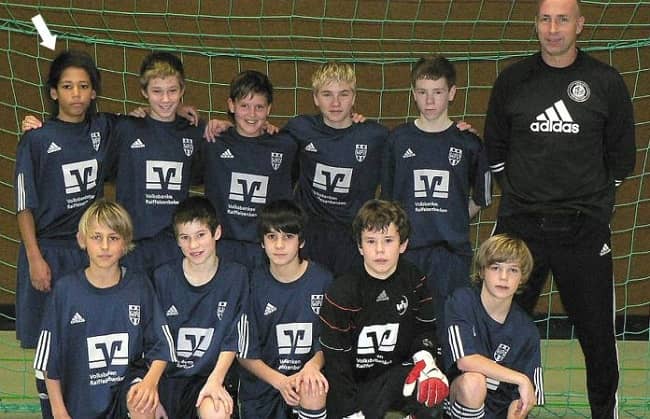 Caption: A young Thilo Kehrer with his team source: LifeBogger

Speaking of his educational background, Thilo went to the town’s elementary school, where he participated in competitive sports and achieved his first sporting success. After that, he attended Gesamtschule Berger Feld for higher education.

Kehrer moved to Ligue 1 team Paris Saint-Germain for €37 million on August 16, 2018. Kehrer scored his first goal for Paris Saint-Germain on April 10, 2019, in a 2-2 draw with Strasbourg in a league encounter. On February 4, 2020, he scored his second goal for the team in a 2-1 league victory away to Nantes. Kehrer hurt himself during the Coupe de France Final on July 24, 2020, and Colin Dagba took his place.

PSG eventually prevailed 1-0 in the game. Kehrer suffered an injury during a game against Rennes on November 7, 2020. He was predicted to miss three to four months of action because of an adductor injury. His recovery went more quickly than anticipated, and on December 2, he made his comeback to play as a substitute in a 3-1 victory over Manchester United in the UEFA Champions League group stage. 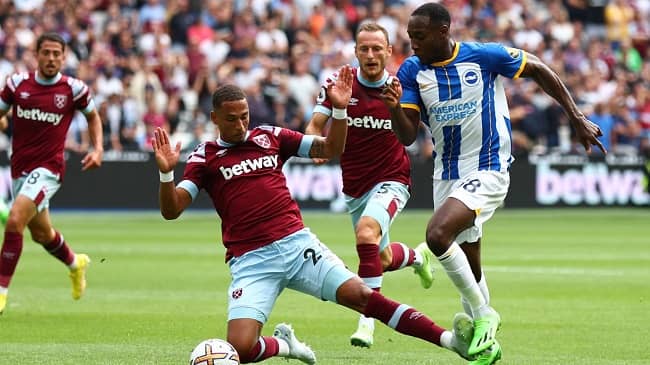 Kehrer signed a four-year contract with West Ham United on August 17, 2022, with the option of an additional two years. The reported transfer fee was £10.1 million.

Kehrer is a German youth international. Kehrer led the German U-21s in matches against Kosovo, Azerbaijan, and Israel after winning the U-21 Euros in 2017. Moreover, Kehrer was first called up to the entire Germany team on August 29, 2018, for both the friendly against Peru and Germany’s UEFA Nations League opener against France in 2018–19.

Thilo Kehrer has earned a huge amount of money through his hard work and brilliance. His estimated net worth is around $2.1 million as of 2022. Thilo has been sponsored by the sports goods manufacturing giant Nike, which is also the source of his income.

Thilo is very private about his marital status. The German footballer may be single, dating, or even married to his wife. He is a frequent social media user, but he hasn’t said anything about his love life. There is a picture of a young girl. He sent her a birthday greeting in December 2021. 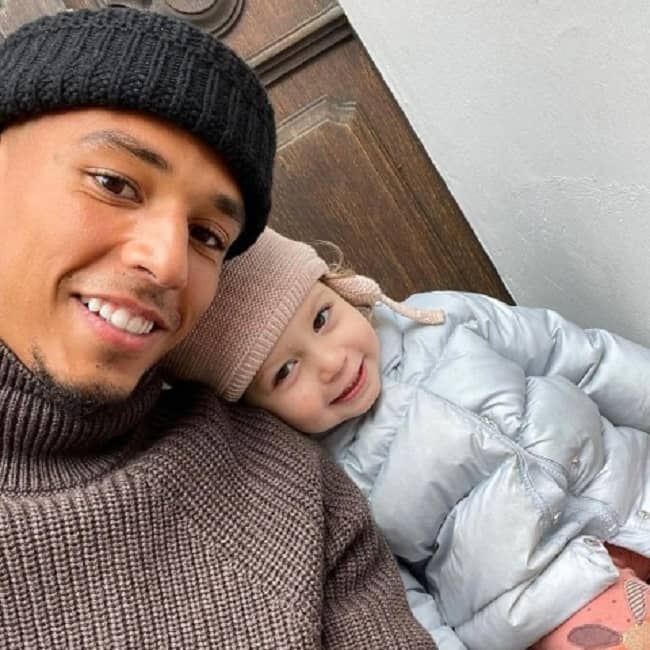 Caption: Thilo shares a photo with a child source: Instagram

The youngster could be her biological daughter. He has not revealed anything about the child’s biological mother. Kehrer must be waiting for the right moment to reveal his marital status.

Thilo Kehrer is very handsome and attractive, undoubtedly. He has a perfect height of about 6 feet 1 inch (186 cm) and weighs about 76 kg (167 lbs). In addition, Thilo has dark brown pair of eyes and black hair color.