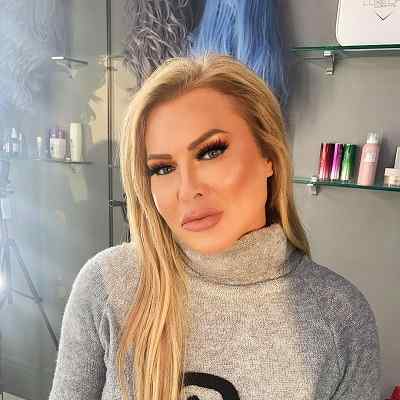 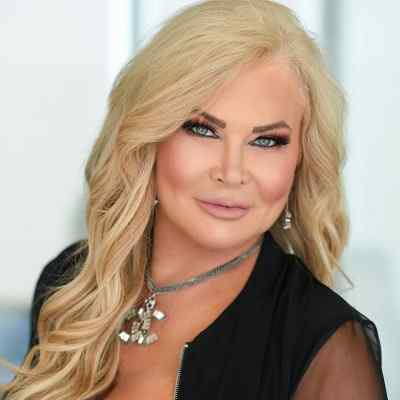 Theresa Roemer is an American Entrepreneur, Fitness Instructor, Social Media Influencer, Author, Former Bodybuilder, Radio Host, Speaker, Youtuber, as well as a Philanthropist. Theresa Roemer is popular for her closet “she-cave” which is entitled to the world’s largest closet.

Theresa Roemer was born in Nebraska, the United States of America, on September 27, 1961. She is 59 years old and is under the astrological sign, Libra. She holds American nationality and follows the religion, Christianity. Likewise, Theresa currently resides in Houston, Texas, USA.

The name and information regarding Theresa’s parents are not available at the moment. She has two siblings but their names are unknown as well. Similarly, information related to her other family members such as her other cousins and any other members is not available until now. Likewise, nothing much about her family members and family background is available to us to date. Moreover, Roemer’s brother passed away due to a heart attack.

Theresa Roemer was a six-week premature baby. She was also struck with rheumatic fever four times. Her illness resulted in the heart murmur she has today. Her doctors believed that her sickly constitution wouldn’t allow her much physical activity. However, Theresa Roemer proved all of them wrong and got herself in a fitness career.

Regarding Theresa’s educational background and qualification, the name of the school and high school she attended is not available as of now. However, in her high school days, she became a basketball player and also won a sports scholarship. And because of her scholarship, Theresa was able to join Black Hills State University which she left to live with her boyfriend. 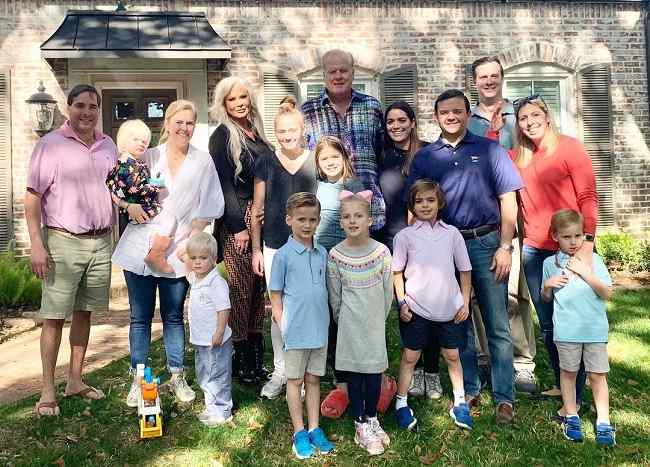 Theresa Roemer did odd jobs to make money when she was young. She was always looking for the next entrepreneurial challenge being whether to deliver newspapers or mowing lawns. And, this strong work ethic has served Theresa well as she is a multi-millionaire with several businesses. Likewise, Theresa Roemer’s passion for health and helping people started at a young age. As a child, Theresa was very sick and her doctors diagnosed her with a lifetime of physical constraints. But, determined to prove the doctors wrong, she started her lifelong journey to stay active, healthy, as well as a physically fit.

Likewise, Theresa Roemer opened her chain of fitness centers, Body by Design Wyoming in the year 1991. She also ran five facilities through 2000. At the same time, she was even providing personal training services through her company Phenomenal Physiques during this time. Moreover, Theresa took the U.S. Open title in bodybuilding when she was 40 years old. And, she held the titles of Mrs. Houston U.A. and Mrs. Texas U.A.. Roemer also was the 1st runner up for Mrs. United America concurrently in the year 2010. In the year 2011, Roemer climbed Mt. Kilimanjaro to raise money for Child Legacy International.

Furthermore, Theresa Roemer is the CEO of LLC and also owns several home goods companies, and being a fitness expert. She is also a highly sought-after corporate philanthropist. She is an expert in business philanthropy as well. Likewise, Theresa works regularly with major motion pictures, television studios, corporations, and high-profile brands to expand their philanthropic reach to raise millions of dollars through business charity events. Moreover, she consults with organizations such as LVMH to understand their business goals with fundraising. She even turns those objectives into a reality with her ability to produce high-impact business fundraising events.

Theresa Roemer has married thrice and divorced twice. At present, she is married to her third husband whose name is Lamar Roemer. They married in the year 2008 and have five children together and their names are Leslie, Lauren Morgan, Tashina, LB Roemer, and Maximillian. Likewise, Theresa and Lamar Roemer together own four oil and gas companies.

Talking about her previous relationship and marriages, during her high school days, Theresa Roemer was in a seven years relationship with her boyfriend but his name is not available and information about him has not been revealed in the media. Likewise, she even left the sports scholarship in order to live with her boyfriend. However, in the end, they broke up and separated from each other. 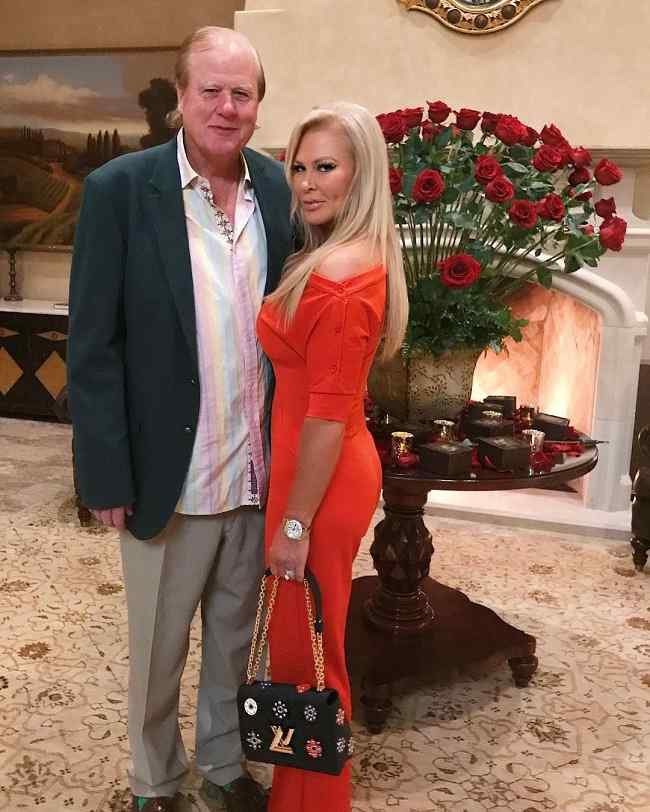 Theresa Roemer has a height of 5 feet 10 inches and her weight is 62 Kg. Likewise, her other body measurements such as her chest size, waist size, as well as hip size, are 38-27-40 inches respectively. Moreover, Theresa has blonde hair and blue eyes. 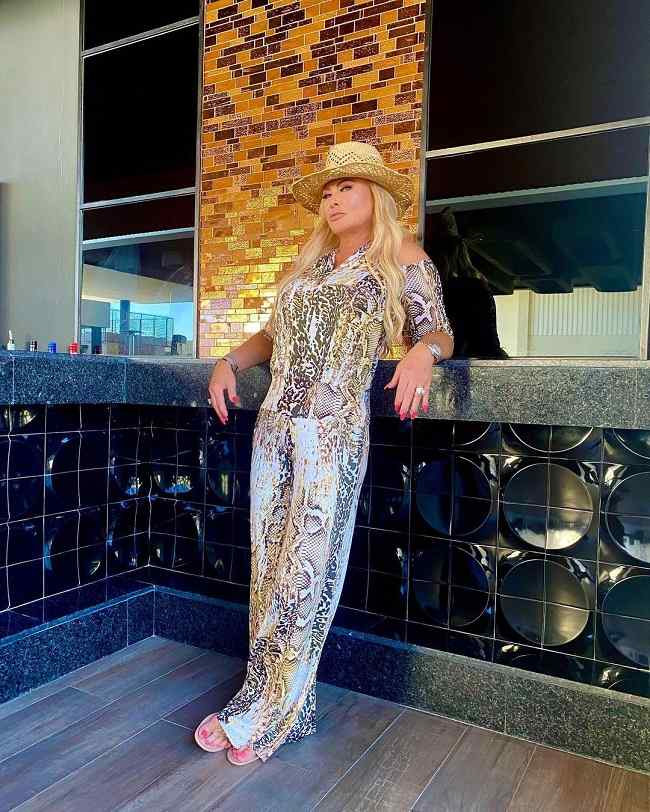 Theresa Roemer is pretty active on all of her social accounts. She has 231K followers on Instagram and 7.8K followers on Twitter. Likewise, she has 142K subscribers on Youtube and 33.6K followers on Facebook.

According to dreshare, Theresa Roemer has a $13.5 million net worth and her main income source is her career of entrepreneurship.