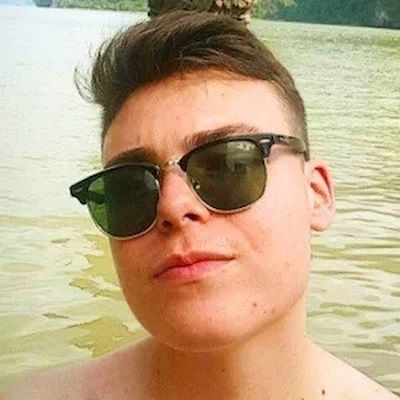 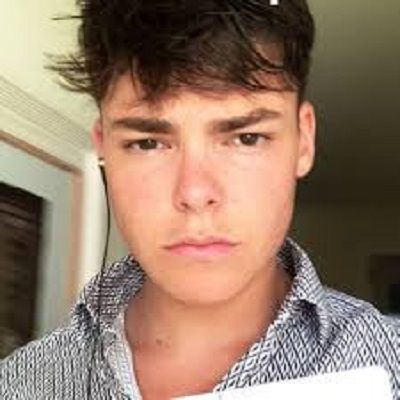 Jay, known as TheProGamerJay is primarily a FIFA and Call of Duty player. He is the UK-based Youtuber and posts glitch videos, top 5 lists, and other vlogs on his YouTube Chanel TheProGamerJay.

Born on December 6, 1996, Jay is now 24 years old. He was born and brought up in London England. Apart from this we still don’t have the information about his family, childhood, and education.

Youtube is where TheProGamerJay has the most influence. He has earned 2.11 M subscribers on the channel. Similarly, he is also active on Facebook and Instagram where he has more than55.6k followers.

Moreover, his Twitter account @TheProGamerJay also has 53.4k followers. He has provided his email id [email protected] for any kind of business inquiries.

The young gamer started his YouTube Channel in February 2013 with a Black Ops 2 tutorial video. In the beginning, he used to make FIFA and Call of Duty: Black Ops 3 videos. …

Some of his most popular YouTube videos include “Fifa 14 Ultimate Team – How to Earn One Million Coins Fast” and “Fifa 13 ultimate team – “how to make 1 million coins in two weeks in fut trading new?” 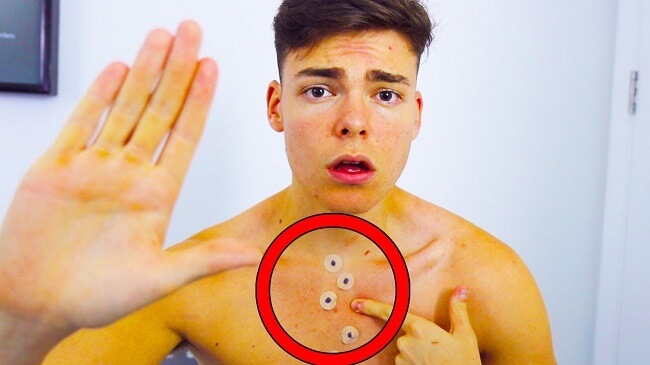 One of the most popular videos on his channel is “I Built A Secret Underground Lego Temple (With Swimming Pool).” This video has garnered almost 18 million views.

Some of the other notable videos are “THE MOST SATISFYING VIDEO EVER,” “I Built A Skateboard Out Of 10,000 Colored Pencils,” “4/5 FAIL THIS INTELLIGENCE TEST,” and “Rock Paper Scissors trick (Life Hacks).”

So far, his YouTube channel has garnered almost 2.14M subscribers, with more than 215 million total views. The young Youtuber has not won any kind of awards until now but his followers have been his greatest achievements.

The web star has not posted anything related to his love life on his social media. So, it can only be assumed that he is single. Further, he often posts pictures with girls but has never spoken about his love life. Moroever, he has also not involved any kind of controversial act. 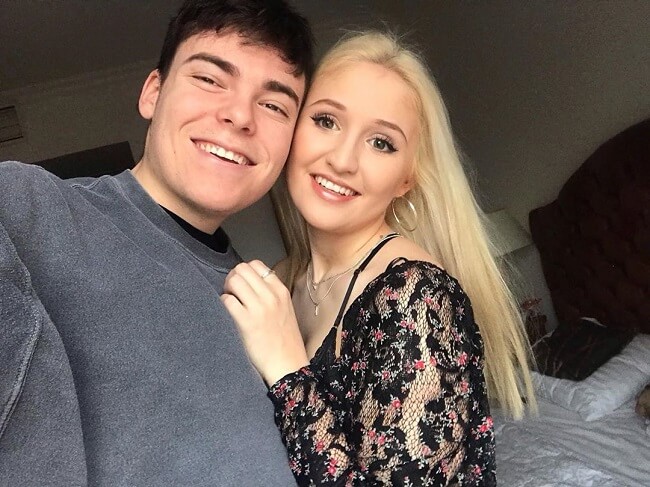 Caption: TheProGamerJay posing for a selfie with his friend (Source: Instagram)

TheProGamerJay is 5 feet 1 inch tall and has brown color eye & black hair. Apart from this, other details about his body measurements are unavailable. 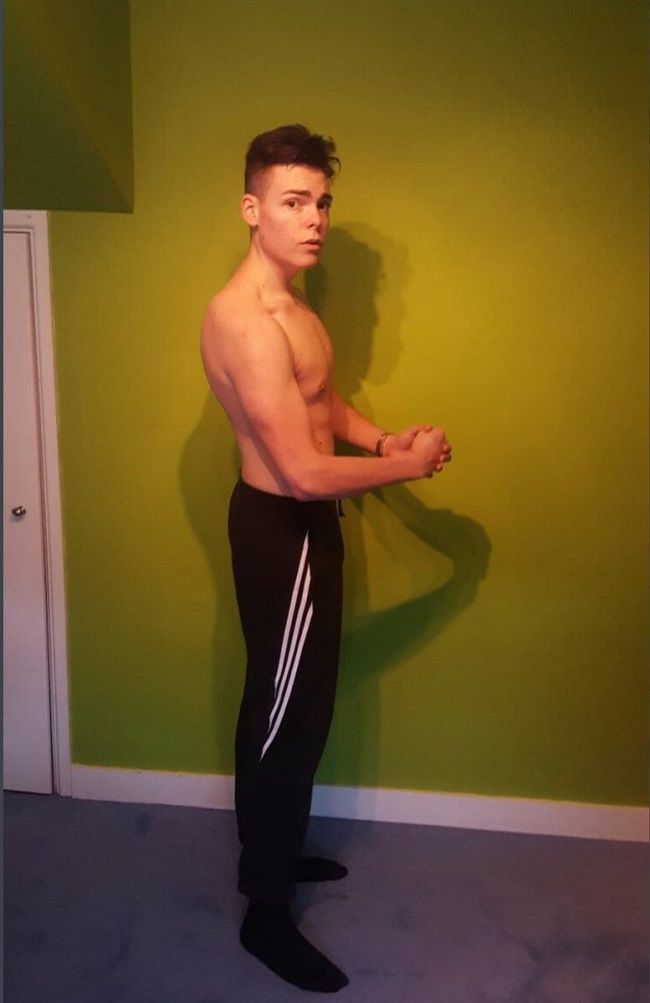 At the age of 23 years, the gamer’s net worth is $240 thousand most of which comes from his YouTube Channel.