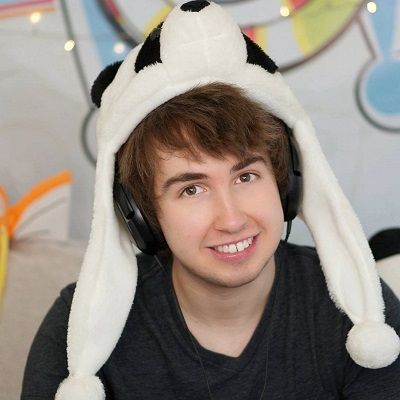 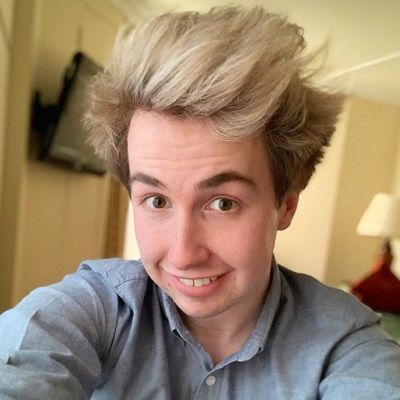 TheOrionSound is a British Youtube star. TheOrionSound gained popularity for playing games like ‘Minecraft’, ‘World of Warcraft’, and ‘SIMS’. Moreover, he is also known for his piano and vocal cover series “One-Take Tuesdays,” his CrazyCraft Roleplay series, and his love of the “Cheeky Nandos”.

His real name is Oli. TheOrionSound came to this world on July 11, 1995, in Doncaster, England. His age is currently 27 years old as of 2022 and his birth sign is Cancer. Oli has posted pictures with his family on Instagram but their names are not known. Moreover, he studied psychology at the University of Hull. 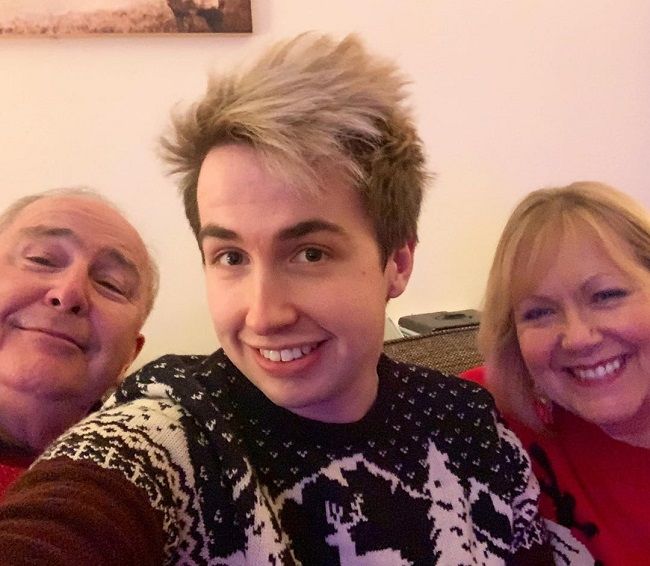 Caption: TheOrionSound clicking a photo with his parents. Source: Instagram

TheOrionSound started its YouTube channel on March 10, 2011, as a music channel, intending to post covers of popular songs. In the past, he was a self-proclaimed simple man. Therefore, he realized he could offer so much more to society by attempting to be unique and creative online, and thus “TheOrionSound” was born. Similarly, he was also inspired by other YouTubers like Zack Scott and ‘Minecraft gaming channels and wanted to create something different and better.

In 2012, he started posting, the video ‘You (A Valentines Stalker Song) | TheOrionSound Original Song’. It was one of his original humorous compositions and an entry for ‘Spintunes 4’. Moreover, he received a shout-out from his friend and YouTuber LDShadowLady which got him the attention of the YouTube community.

Likewise, Oli’s growth on his channel was slow and gradual. His channel started getting traction in 2013 after he posted his second original funny composition ‘Turn You On | TheOrionSound Original Song (Draft)’. Moreover, in April 2015, he announced that he was going to be a part of the ‘Nethermined’ convention in Newcastle along with YouTubers SeePeeKay, LDShadowLady, Joel, and others.

These became so popular that he went on to release his first album ‘Covered Up’ on iTunes in August 2015. However, even though the album didn’t leave a major mark in the music industry, it certainly did bring in more viewers and he reached the 100k subscribers mark by February 16, 2016.

Followingly, he started collaborating with other YouTubers in 2016. His collaborative videos with his best friend and fellow YouTuber Lizzie or LDShadowLady are some of the most popular videos on his channel. Further, he also collaborated with YouTuber, Joel, in ‘Oli Vs. Joel | Blend Battle Challenge w/ Smallishbeans !’. But fans prefer his videos with Lizzie, such as ‘Living As My Sim for 24 Hours’ which is recent gameplay featuring LDShadowLady, which is the most viewed video. 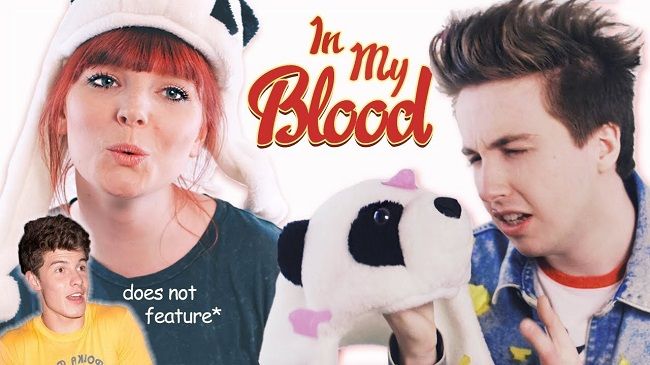 Similarly, Oli has never been a part of any kind of rumors and controversies. He has maintained a good and clean profile regarding her personal and professional life.

TheOrionSound stands tall at a height of 5 feet 9 inches. Similarly, he weighs around 73 kg. He got an amazing personality. Moreover, he has brown eyes and brown hair color. He often dyes his hair in different colors. Till now, he has dyed his hair pink, red, and blonde. There are no further details regarding his body measurements. 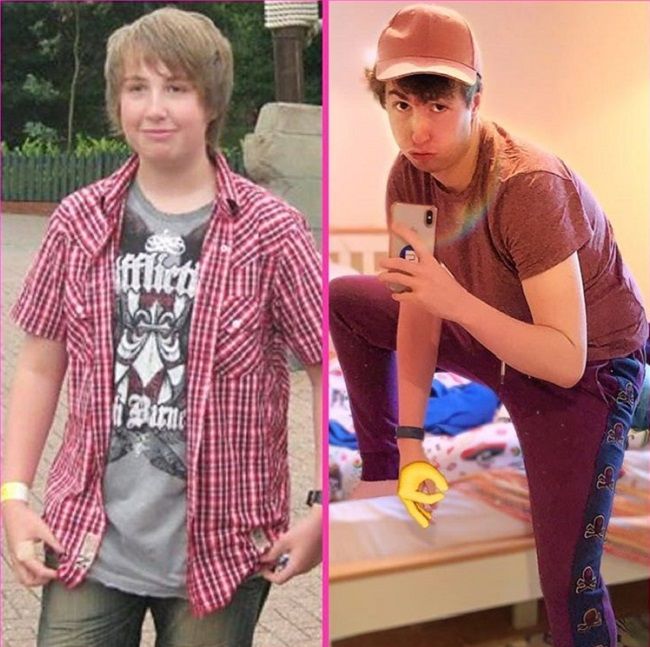 TheOrionSound is quite active on social media sites. His ‘@orionsound’ Instagram account has earned over 216K followers. Similarly, his YouTube channel has gained over 576K subscribers. And his Twitter account has amassed more than 132.3K followers. His official Facebook page has gathered over 81K followers. Likewise, Oli is also active on TikTok with more than 37.7K followers and more than 236.4K likes.

This YouTube star might make a good earning for himself. His social media career might be a good source of income for him. However, he has an estimated net worth of around $34K.