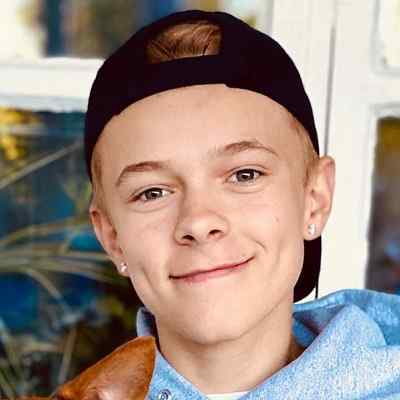 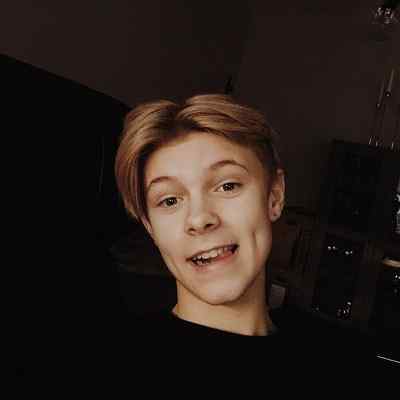 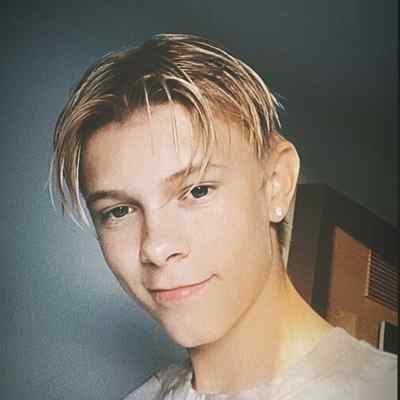 Theo Haraldsson is a Swedish rising social media personality who became popular for his dance and lip-sync videos on the app TikTok. Theo Haraldsson has earned a crown as well as more than 2 million fans on TikTok. He was also nominated and was one of six finalists for Sweden’s Big Buzz Awards in the category of Rising Star.

Theo Haraldsson was born in Linkoping, Sweden, on July 17, 2005. He is 15 years old and is under the birth sign, Cancer. He holds Swedish nationality.

The name of his parents is not available at the moment. However, both his mother and father are often seen in his vlogs and are very supportive of his career. He also has a brother whose name is Alex and a sister Alice. He often features them on his vlogs. 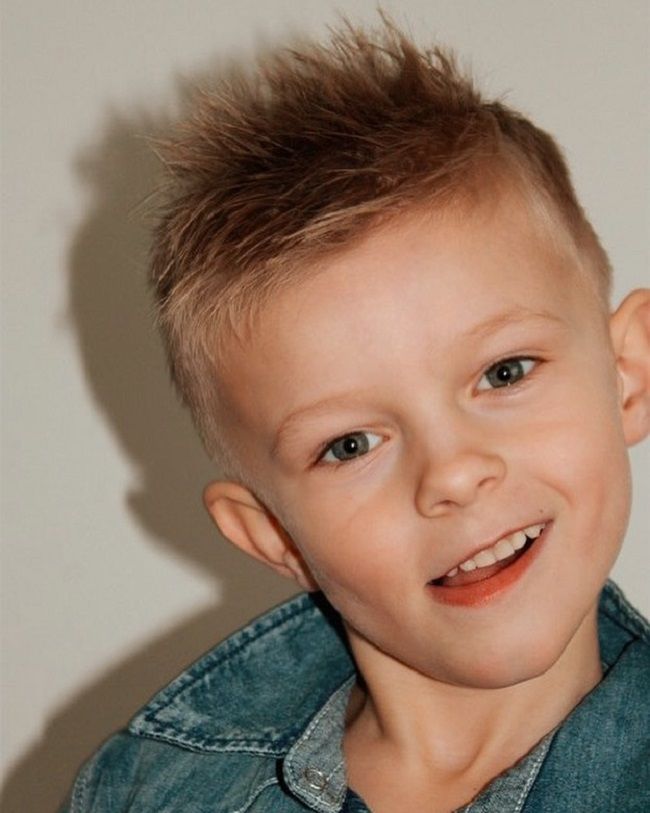 Regarding his educational background and qualification, not much is known on social media to protect the privacy of the family. Considering his age, she must be attending school. Moreover, he is close friends with twin brothers and Norwegian pop sensations Marcus and Martinus. Similarly, he also considers Swedish celebrity hairstylist, Bobby Oduncu, as one of his friends and guiding lights in the industry.

Theo Haraldsson joined YouTube on November 3, 2014, but he began posting videos in the year 2016 only. After that only, he started taking social media seriously. His first YouTube video VLOGG: ÄNTLIGEN MEXICO! was about his trip to Mexico. Later in the year, he opened his TikTok account titled “@theozofficial”. The first video he posted was the cover of the song “Starving” which was a hit.

Likewise, some of the most popular TikTok covers of him are “Greenlight” by Pitbull, “Despacito” by Luis Fonsi, “Battle Scars” by Lupe Fiasco & Guy Sebastian, and “Perfect” by Ed Sheeran. He mainly shares his dancing videos on his TikTok page. And other than dancing, he loves covering hip-hop songs. And, also his wicked dance moves have helped him become a fan favorite.

He also owns another TikTok account under the title “haraldssontheo”. However, he has only posted eight videos on this account. And he is not much active on it as well. Moreover, he often featured his siblings in his TikTok videos.

While his primary focus is on TikTok, he also enjoys a fan following of more than 184K on YouTube as well. This is largely due to his more personal vlogs featuring his family as well as his fans. He uses Youtube as a platform to have a more personal connection with his fans. Theo also posts music videos on his Youtube channel which are very popular among critics. Moreover, Theo’s musical style in the song is greatly influenced by his love for Latin-American music and hip-hop and he intends on dropping more original songs shortly.

Likewise, some of the most popular videos on his channel are Theoz – Hot (Official Video, Theoz – Why why why (Official Lyric Video), JAG SÅG DUBBELT PÅ “GRÖNAN”, and HÄNGER MED MARCUS & MARTINUS!! English Subtitle. All of these videos have garnered more than a million views until now. Moreover, while most of his vlogs are in his native language,  Swedish, many of the videos have started carrying English subtitles due to his popularity among the ones who can’t understand Swedish.

Furthermore, he is much popular on Instagram as well. He has more than 210K followers on it. And he has shared 939 posts until now on his Instagram page. Likewise, the pictures he posts are very eye-catching and attractive as well. 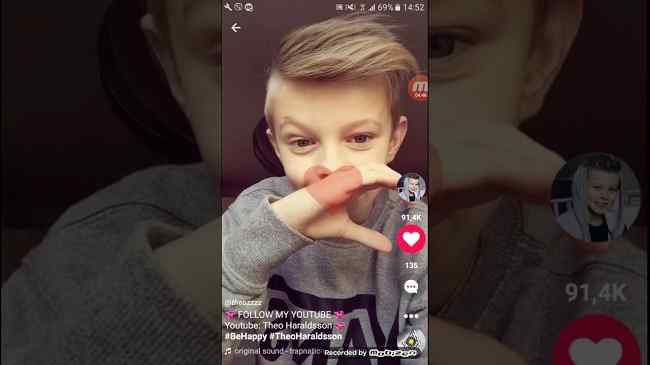 And even focusing on his past relationship, there is no information and the name of his ex-lover available until now. So we can assume that whether he has never been in a relationship or has done a pretty good job in keeping it a secret.

The body measurements of he such as height, weight, chest size, waist size, hip size, and any other sizes are not available at the moment. As all of those measurements are still under review. However, he has a lean body and a very cute, adorable, and attractive face. Moreover, he has green eyes and blonde hair. 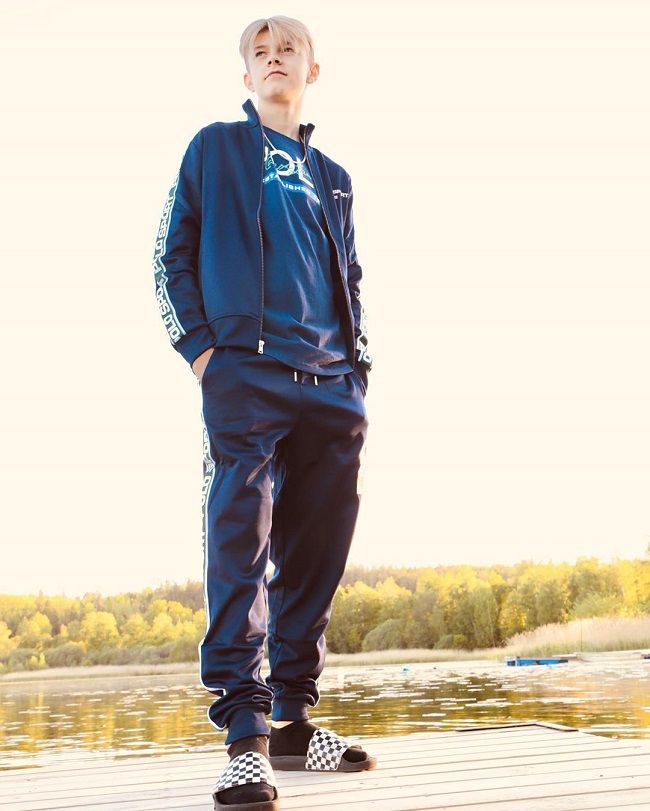 He has an estimated net worth of $51K. He has published 121 videos which all together add up to more than 32 million views. Moreover, his Youtube channel and TikTok account have been steadily growing from month to month. Furthermore, he is also an ambassador for @kidsbrandstore.