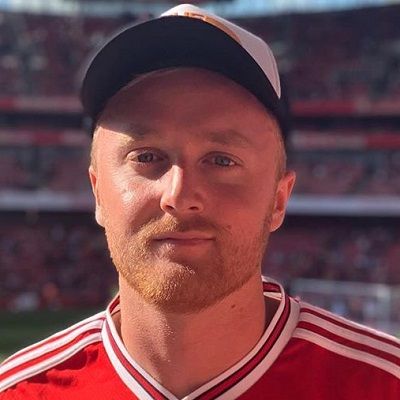 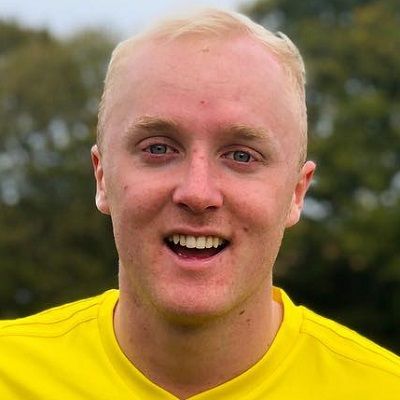 Theo Baker is a British YouTube star who has gained a huge number of fans. Theo Baker is best known for his football videos and vlogs on his self-titled YouTube channel.

Theo Baker came into this world on March 31, 1996. He is from Eastbourne, England. He is currently 25 years old and his birth sign is Aries. There are no details related to his family background. And, he has also not shared any details regarding his educational journey. However, judging by his age, he must be a high school graduate.

Theo has played for Newhaven, Seaford, and Crystal Palace’s development team, but is best known for his YouTube channels. He launched his channel on December 29, 2014, and introduced himself in a “Welcome to my channel” video at the beginning of 2015.

His every video is related to football. Some of the most popular YouTube videos are ‘WHO IS THE PENALTY KING?’, ‘FA CUP KNOCKOUT PENALTIES’, ‘ALL SPORTS PENALTY SHOOTOUT VS F2Freestylers!’, ‘ULTIMATE SET PIECE CHALLENGE’, ‘ULTIMATE FREE KICK CHALLENGE’, ’10 SHOT CHALLENGE VS W2S, CALFREEZY & CHARLIE MORLEY’, ‘ULTIMATE VOLLEY CHALLENGE’, and many more.

Additionally, he has created his second YouTube channel under ‘Theo Baker Plays’ where he uploads Fortnite and occasionally vlogs. He joined it on June 20, 2017. He has gained quite an impressive number of subscribers on his second channel too. 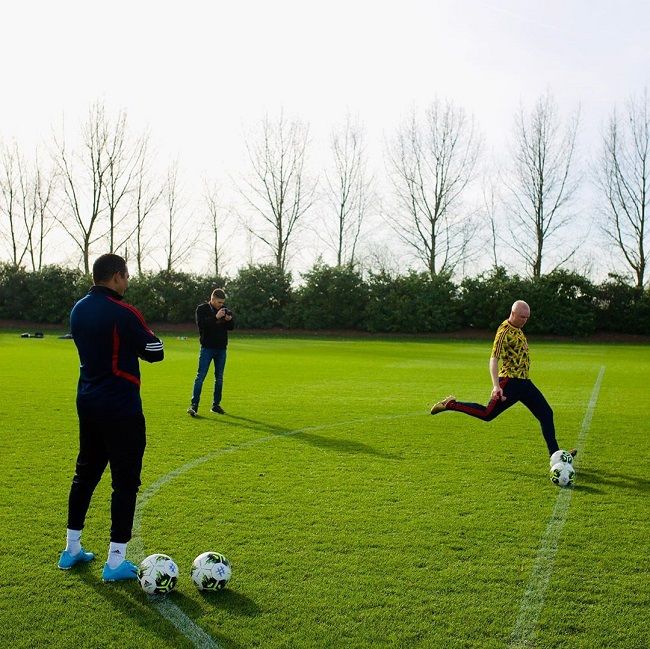 He is taken by a pretty girl. Theo is romantically engaged with Janine Curcher. They have been together for more than 6 years. They started dating on Valentine’s Day 2014. However, they still have a great bond and share a very good relation. Moreover, they share their photos on their respective social media accounts showering their love and affection towards each other.

Similarly,he has not made himself involve in any kind of rumors or controversial act. He has maintained a good distance from it. As of now, he is focusing on his career rather than involving in any controversial act. 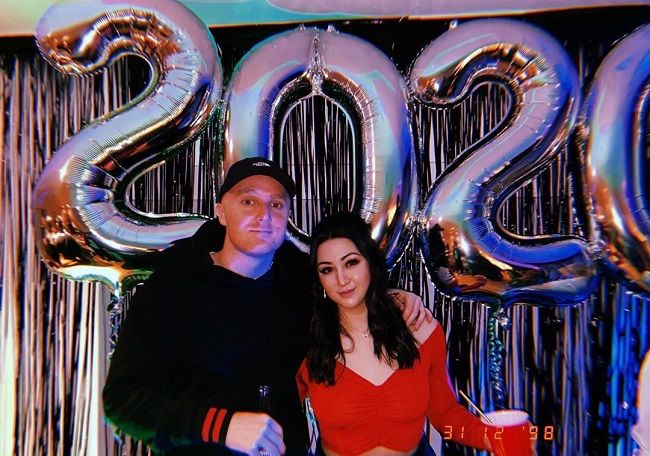 Theo stands tall at a height of 6 feet. He has a weight that matches his body structure. However, he has maintained a fit and healthy body structure. He has blonde hair and gray eyes. Further, he has not revealed his other body stats to the public yet. 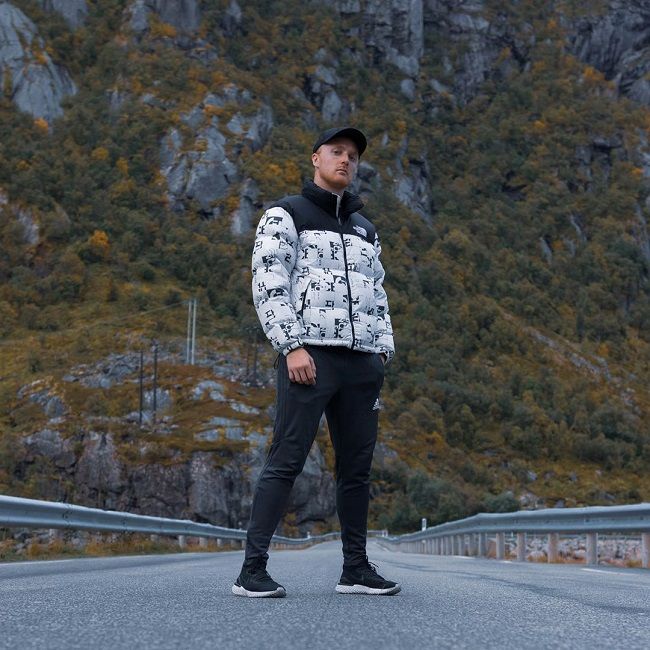 Theo is quite popular on his social media accounts. He has gained more than 85.4K followers on his Twitter account. He is active on Instagram under the username ‘@theobaker_’ with more than 298K followers. Likewise, he is also available on Twitch. He has earned more than 108.1K followers and more than 995.7K likes on his TikTok account ‘@theobaker’. Anyone could contact him on [email protected], for business inquires.