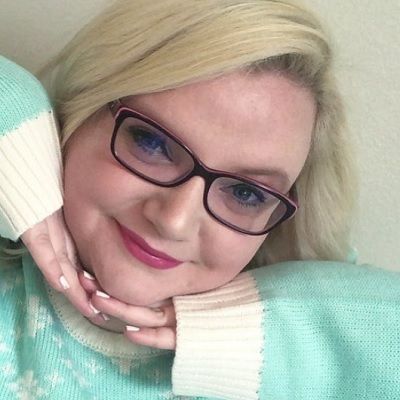 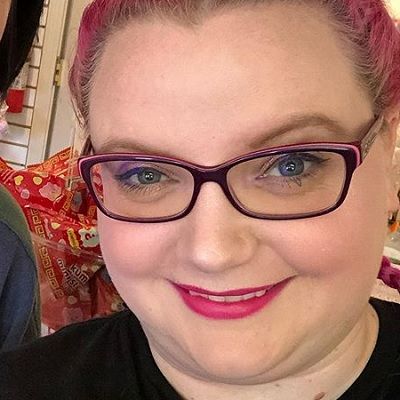 TheHollycopter is an American Youtuber known for her crafts and toys reviews. TheHollycopter’s youtube channel ‘TheHollycopter’ creates videos around squishes to plushes, dolls and dollhouses, crafts, Japanese snacks and so much more.

The person behind the popular youtube channel TheHollycopter is a 34-years old woman from Texas. With the birth name Holly Woodruff, she was born on July 8, 1988. Holly was born and raised in Texas with 3 of her siblings. However, their names are unknown. Similarly, she has not even mentioned her parents’ names until now. 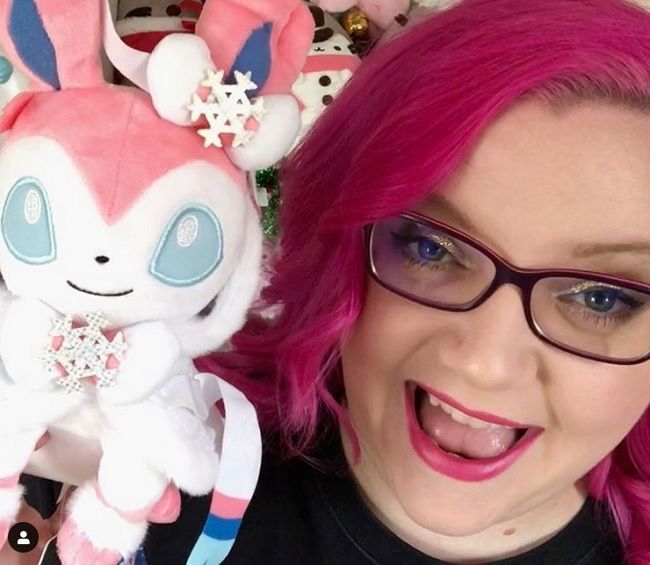 Caption: The theHollycopter clicks a selfie with her pokemon toy
Source; Instagram

Youtube crafter Holly has not disclosed her educational qualification. However, she was a graphic designer before leaning into crafting and Youtube. Thus we can assume she has a degree in the very field. Similarly, she has also mentioned she got the name ‘TheHollycopter” during her college, but she has not mentioned the name of the college.

TheHollycopter started her Youtube channel on November 23, 2011. Before that, she was working as a multimedia designer. In the meantime, she discovered the kawaii community through the online community SwapBot and fell in love with them. Holly who loved toys and crafts since she was young, started collecting them. Consequently, she landed on Youtube with her first video ‘HAUL: Kawaii Sweets Cabochons from SnapCrafty’ in November of 2011.

Since then she has been creating fun stuff for the channel like toys reviews, crafts, and unboxing videos among others. By now she has been one of the go-to channels for Kawaii and squishy toy videos. Among all her amazing videos, the most-watched one is “JAPANESE BUTT PUDDING AND TOILET CANDY!,”  which has earned more than 3.5 million total views. Similarly, looking at her subscriber count, more than 434k people have subscribed to the channel.

Along with her success on Youtube, Holly has also started her website: thehollycopter.com. Just like the youtube channel, the website is also based on her crafts and toys. Moreover, she posts her blogs related to her crafting on the channel. Similarly, she often created contests and even sales her merch via the website.

TheHollycopter is a married woman. She is married to Shannon Woodruff, who is a chemist. The two were in a relationship even before Holly was famous. However, they got married on August 7 of 2011. This year they will be celebrating 9 years of their happy marriage. Nevertheless, the couple has not had any babies yet. The couple enjoys traveling together and posts their travel photos on social media sites. 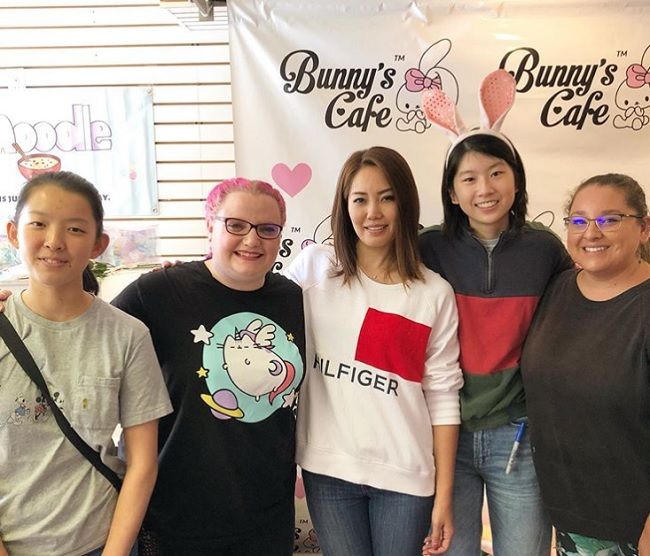 Caption: The theHollycopter with her friends at the Bunny’s Cafe Squishy Shop
Source: Instagram

TheHollycopter is a pretty and energetic woman in her early 30s. She flaunts her slightly heavy body figure. Her exact body measurements are still known. Yet she is an amazing-looking woman full of life. She has hazel eyes and naturally blond hair. However, she likes dying her hair in different colors, sometimes purple and sometimes pink. 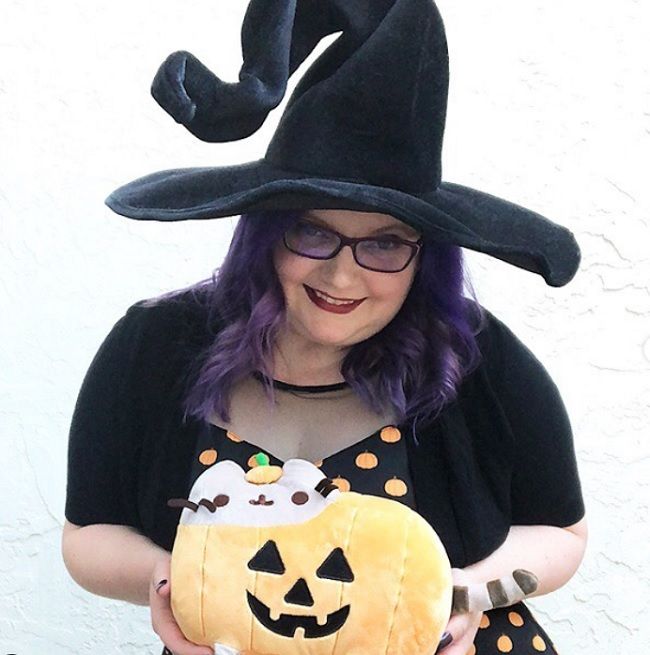 Caption: The theHollycopter dressed up as a witch for Halloween
Source: Instagram

As a successful Youtuber, Holly has also gained fame on her social media sites. She is currently active on Instagram, Twitter, and Facebook. Even on these sites most of her posts relate to toys and crafts. This shows her immense love for her work. However, she also shares some photos of her everyday life and happy memories. Holly has the highest number of followers on Instagram @hollycopter10 i.e. 76k. Similarly, her Facebook and Twitter accounts have over 2 thousand and thousand followers.