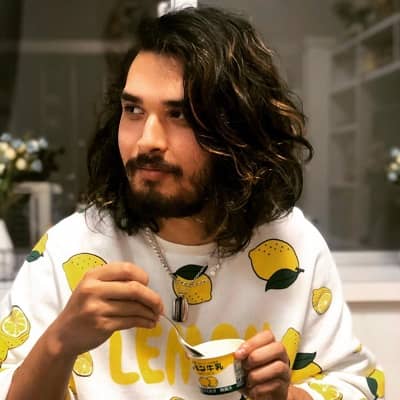 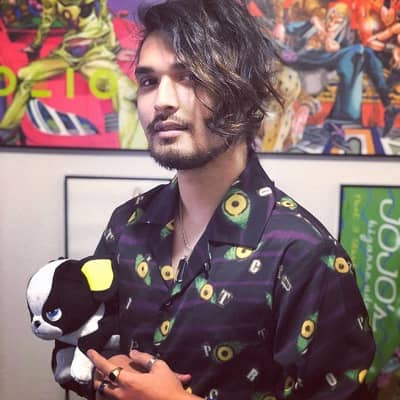 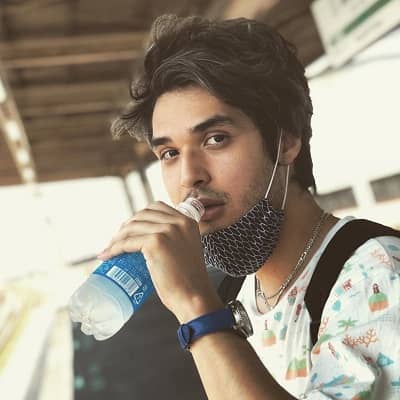 More Facts of The Anime Man

The Anime Man was born on 28th September 1994 and is currently 26 years old. His full name is Joseph Tetsuro Bizinger also popular as Joey and his zodiac sign is Libra.

Likewise, Joey was born in Australia and later moved to Japan in the year 2016.

Similarly, talking about his nationality, ethnicity, and religion, Joey is an Australian by nationality, belongs to mixed ethnic background, and follows Christianity.

Moreover, he was born to a Hungarian/German father and a Japanese-born mother. Similarly, he has one younger sister whose name is Elle.

Likewise, his mother always ensured he retained his Japanese heritage by speaking to him exclusively in Japanese and raising him, and engraving Japanese culture on him.

Similarly, his mother started showing him Japanese anime on home videos including Doraemon, Sazae-san, and Pokemon in his early childhood.

Likewise, Joey is quite fluent in Japanese after enrolling in the Japanese Language School on Saturdays during their childhood days.

Furthermore, talking about his educational background, he went to Sydney Japanese School during primary school.

However, after being dissatisfied with the quality of education at the school, his parents moved him to Allambie Heights Public School. Likewise, in high school, he attended St. Paul’s Catholic College mainly.

Here, being the only Japanese student in the class, Joey was often asked by his peers about animation as its popularity was growing in Australia.

Followed by this, he went to Sydney University and graduated with a degree in Design Computing in the year 2016.

Talking about his net worth, Joey is a Youtuber, an online gamer, and an animation designer. Likewise, he has earned an impressive amount of earnings throughout his career.

However, talking about his net worth is not yet available at the moment. Similarly, there is no information about his asset values.

Similarly, his Twitter handle is @TheAn1meMan and has 535.2k followers in it since he joined in August 2013.

Talking about his professional life, The Anime Man is a Youtuber as well as an animation designer. Moreover, his design career started during his high school days.

During high school, Joey was assigned a school project in which he needed to create a website. Likewise, as an assignment, he made a website in which he reviewed anime.

He continued this review even after the project ended and posted it until he attended his college. Likewise, after graduating from college, Joey moved to Japan initially planning to work in Information Technology.

However, at the same time, his Youtube channel was growing successful enough that he pursued taking Youtube as his full-time career.

Besides Youtube, Joey has also done voice acting in video games like ‘Grisaia Phantom Trigger’ and also got a role in the popular anime series ‘Pop Team Epic’.

Furthermore, Joey also released an album ‘A Picture Frame Full of Memories’ in loving memory of his late grandfather Eishiro Suzuki. In this album, he performed both piano and vocals under the stage name Ikurru.

Likewise, Joey started his Youtube career on 27th May 2013. He joined ‘The Anime Man’ channel and has 2.44 million subscribers in it. Similarly, he posted his first video on Youtube on 26th May 2013.

Joey posted ‘DUBBED ANIME SUCKS!’ and has 155k views on it. Followed by this, he posted another video ‘SPRING 2013 ANIME SEASON: OVERALL THOUGHTS’ on 4th July 2013 which has 14k views on it.

Likewise, Joey has posted around 1,193 videos on the channel and has more than 391 million views in it.

Moreover, his most popular video on the channel is ‘REAL VS. FAKE ANIME CHALLENGE (FEAT.PEWDIEPIE)’. Joey posted this video on 17th May 2018 and has 6.1 million views on it.

Followed by this, his other popular videos are, ‘7 TYPES OF ANIME FANS’, ‘GUESS THE NAME SONG (FEAT AKIDEAREST, GIGGUK, CDAWGVA, AND BARONJ’, ‘WEEB REVIEW (FT. PEWDIEPIE),

Likewise, his gaming account Twitch is also quite popular and has an impressive number of followers in it.

They began dating in the year 2016 and are happily residing in Japan. 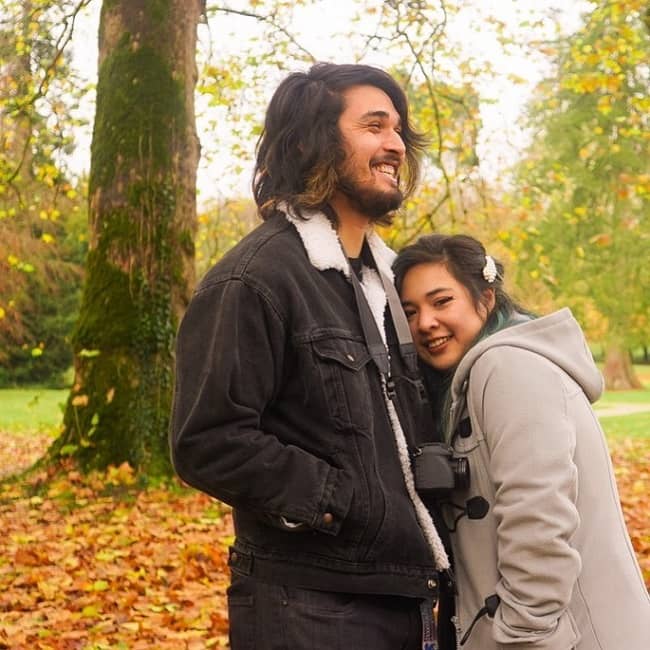 Caption: The Anime Man with his girlfriend. Source: Instagram

The creative and talented Youtuber stands at a height of 6 feet 1 inch (73 inches) tall. Likewise, The Anime Man has a tall and muscular body type.

However, there is no information about his weight and vital stats. Looking at his physical appearance, Joey has black hair color and dark brown hair color. 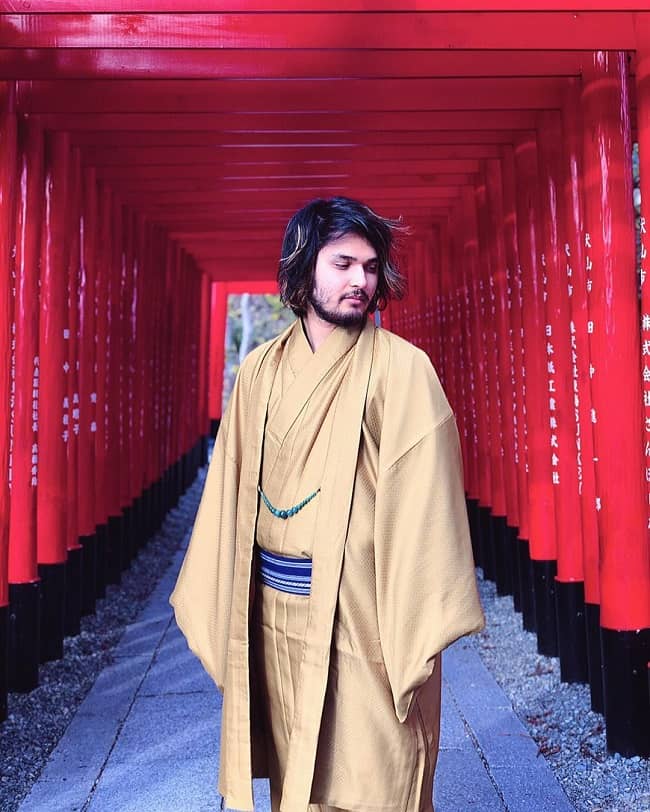