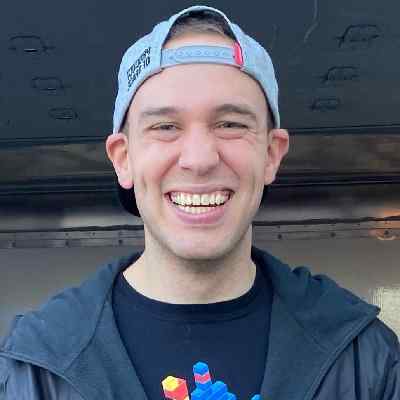 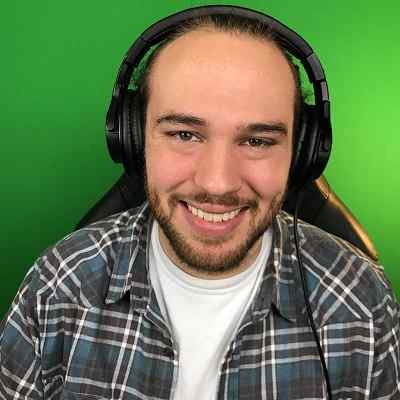 ThatGuyBarney is a Turkish-American YouTube gamer who gained fame on the platform with his comedic Grand Theft Auto and Call of Duty content, among other games. ThatGuyBarney has gained over 530,000 subscribers.

ThatGuyBarney’s real name is John Yazici. He is 25 years old. He was born on June 23, 1995, in Washington, the USA, under the astrological sign of Cancer.  His mother is an American and his father is Turkish. Likewise, his mother’s name is Debbie Yazici.

He shared this information through his YouTube video titled THE REAL ME! on July 7, 2016. Likewise, he spent a considerable part of his life in Seattle before relocating to Boston, Massachusetts.

Similarly, he has a younger sibling Keith who is also a YouTuber. He conceived the Barney character from his visits to his family in Turkey and would talk with his brother Ooshgun in this accent. He holds Turkish-American nationality. Moreover, there is no information regarding his educational background. 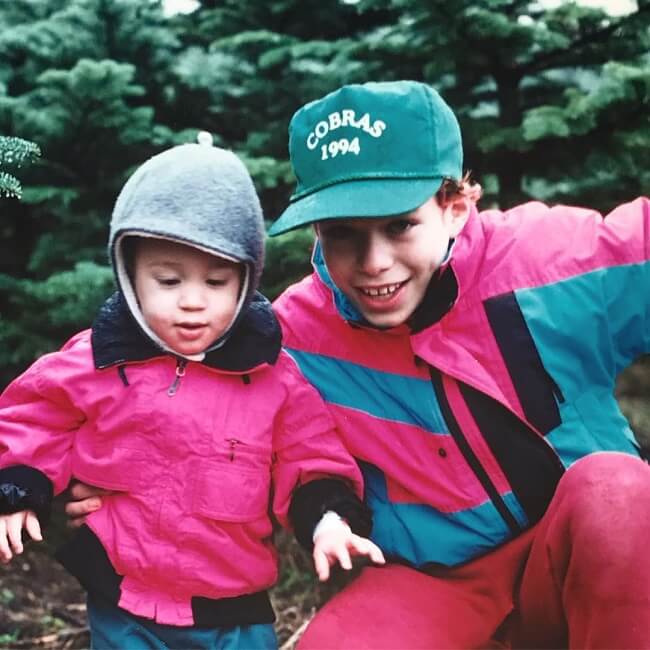 Caption: ThatGuyBarney on his childhood photo in the left side with elder brother (Source: Instagram)

John a.k.a ThatGuyBarney professionally is an American YouTube gamer, and social media personality. He has gained notoriety for uploading comedic videos on games like ‘Grand Theft Auto’, ‘Fortnite’, and ‘Call of Duty’ on his ‘ThatGuyBarney’ YouTube channel.

Growing up with a Turkish father and he became quite close to his father’s side of the family. Though, he does not naturally have a Turkish accent. However, he determined to converse like his relatives from Turkey when he came up with his YouTube character Barney. He initially referred to as “John” in the early videos of ‘Sky Vs Gaming’ channel by RedVacktor (Red), Skydoesminecraft (Adam), and Jinbop. Similarly, he and Adam were close friends since high school days. For his Minecraft character, he picked a skin that is based on Barney the dinosaur and combined an eye patch to put his own spin on it.

In mid-2015, he started collaborating on videos with Aphmau (Jess), House_Owner/YourPalRoss (Ross), and JinBopGaming (Jin). They made their content in an office building in Washington state with the guidance of their editors Mithzan (Max) and TimTim/Timdot.tv. During this period, he used to posts out content on games like Minecraft, GTA, and Call of Duty and drawing a lot of traffic to his videos. For a while, he even became a vlogger. 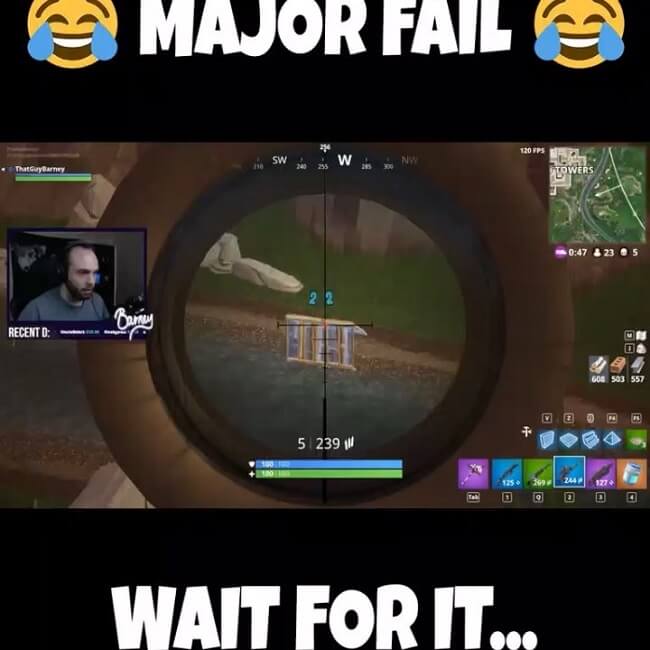 A native of Washington, John has accumulated over 500k subscribers and fifty of millions of total views. His channel was collecting hundreds of thousands of views on each post at one point. But, in late 2016, he took a long break from YouTube. In April 2017, he uploaded a video in which he shares about a sense of purpose and depression, his two reasons for going on a gap from YouTube.

Eventually, he returned to his channel in October 2017 and began posting gaming content in January 2018. On January 16, 2018, he posted a comeback video on YouTube ‘Overwatch Competitive Life – I’m Back!’ Since then, he had primarily uploaded content on Overwatch and Fortnite.

Since then, he did not became able to garner the number of views on his videos as he once used to. His videos only attracted a few thousand views. He has again stopped posting videos since his last video on March 13, 2019. His last video on the channel is “LAST PERSON TO FINISH = SHAVE YOUR HEAD! (Fortnite Creative Parkour).” The video received 108k total views.

Likewise, he even had created a second channel under the username ‘BarneyPlays’ with over 13.2k followers and over a hundred thousand views. Created on August 15, 2017, and exclusively posted Minecraft content on it. However, he has not uploaded any videos on it in over two years.

Though ThatGuyBarney is currently not active on social media, he has collected a decent sum of money previously through his Youtube video and fame. However, his exact earnings are not available. His net worth is estimated to be around $1 million-$5 million.

Reflecting on ThatGuyBarney’s personal life, he seems to be finally dating his love of life. He has started sharing beautiful duo pictures with a girl named Elise Rowsell since February 10, 2020. He shared photos with a bright smile on their face. 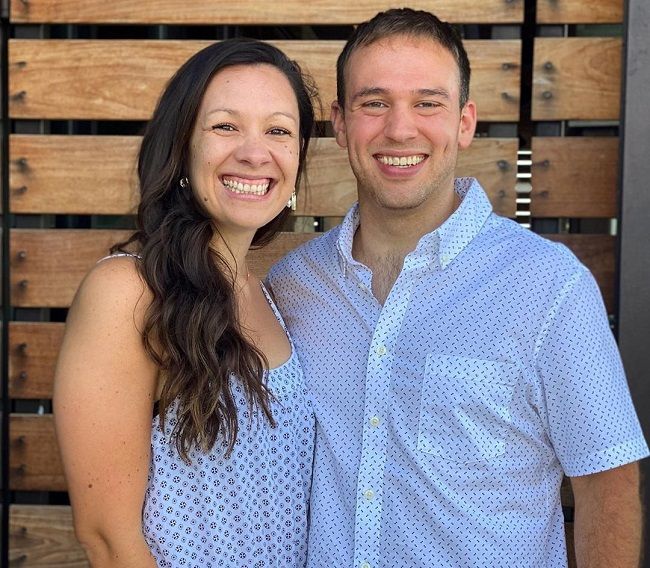 They look beautiful in a pair. Further, he might be giving continuity to their relationship in the future and there is no sign of break up. Furthermore, there is no information regarding his past link-ups. He has maintained good fame. Though he has not been active on YouTube currently, his subscribers are waiting for his comeback.

John a.k.a ThatGuyBarney has a tall personality. He is very handsome and looks cute with dimples on his cheeks. However, his information regarding body statics, height, and weight are not available. He wears a shoe of size 10 US. Likewise, he has an attractive pair of green eyes with brown hair color.