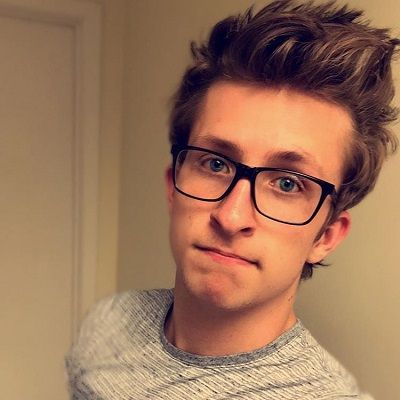 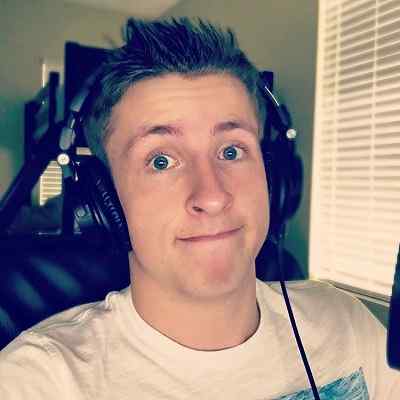 Tewtiy is an American social media star. Tewtiy Minecraft YouTuber whose live streams and mod videos have earned him more than 700,000 subscribers on his channel.

Tewtiy was born Ryan Phillips on July 21, 1998. He is from the United States and holds American nationality. He is 23 years old and his birth sign is Cancer.

Growing up Phillips use to live in Georgia and North Carolina. He grew up alongside his mom, dad, older brother, and their family dog Goose. Phillips was known to be homeschooled and used to live and work on a horse farm. When not playing Minecraft, or hanging out with friends, Phillips use to participate in Boys Scouts. 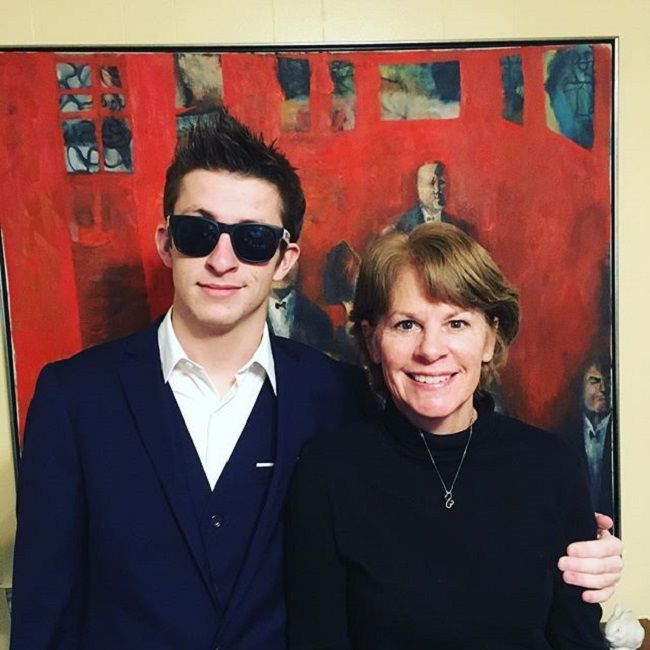 Caption: Tewtiy clicking a photo with his mom. Source: Instagram

He is a YouTube gamer. He might have earned a decent amount of money throughout his career. However, his estimated net worth is around $480K.

Phillips enjoyed playing Minecraft while hiding away in his bunk on the Erwin 41′ and also loved watching other people play the game as well. After moving to Florida during the summer of 2016 he would go to work alongside JeromeASF and TheBajanCanadian even working with them in an Office starting in October of that year.

Alongside playing games he made animations. They varied from funny moments from other people’s videos, skits, music videos, or little short videos of his own Minecraft player. Phillips’s main channel, Tewtiy, has played many modded Minecraft games, he did slowly play many other types of games including Roblox, Planet Explorer, Astroneer, Plants vs Zombies, etc.

His second channel, “TewtiyTwo”, contains games of whatever he feels of playing including PUBG, Shellshock, Amazing Frog, Resident Evil 7, etc. Ryan created a third channel named “Bananaguns” in early 2017. It is based upon the running jokes of bananas on his main channel. Moreover, on June 5th of 2017, he created a fourth channel, “DotaTew” (Later renamed “Ryan”). The channel is specifically for Dota content though he is rarely active on this channel.

He is a member of the Nice Posture Squad along with Aceti, Galvez, and Ben Addington (known as FrizzlenPop). And, with later additions to the team in the form of Dasha (Miniidear), Andrew (Sigils), and Austin (BiffleWiffle). Phillips had also appeared alongside many other YouTubers during his Pixelmon Island. And Troll Pack series including PeteZahHutt, Vikkstar123, KwehCraft, LandonMC, and many more. 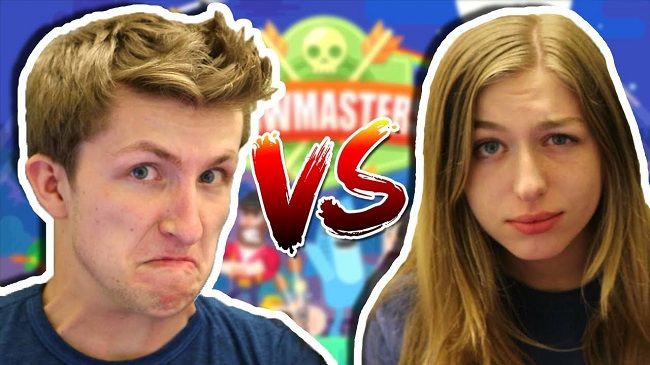 In September 2017, he started a short sequel series to Pixelmon Island known as “Pixelmon World”. It was joined by JeromeASF and a new group of YouTubers including Generzon, Char, Xylophoney, Sigils, and many more, however, it ended after only 33 episodes. Towards the end of 2017 when Phillips moved to Georgia he began making more solo content though still filming videos occasionally with other members of the Nice Posture.

But still playing games that he enjoyed on his channel and even started to do VR in 2018. He also made an announcement in 2018 that he would focus more on his efforts in 2018 his real-life channel of “Bananaguns” though it would not affect the content he makes on his main channel.

Talking about his relationship status, he is dating the YouTuber, Katia Schwinghammer. She is featured in his video “BOYFRIEND VS GIRLFRIEND| LEARN TO FLY 3”. However, there is no more information regarding their relationship. He has kept his love life away from the limelight.

Similarly, this fellow YouTuber has not been into any kind of rumors or controversies. He has maintained a distance from the things that would harm his personal or professional life.

Tewtiy has an average-built body physique. He has not revealed any of his body measurements to the public yet. However, he has a matching height and weight that suits his body physique. Moreover, he has light brown hair and a pair of hazel eyes. He has got an amazing personality. 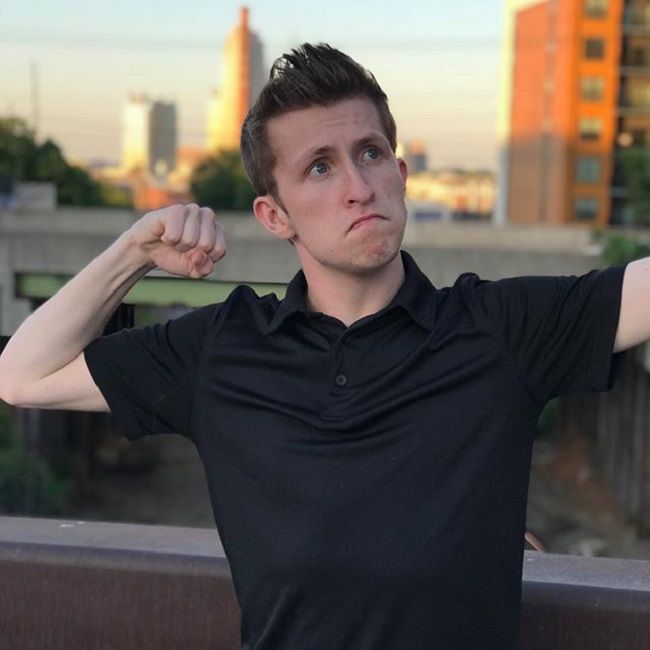