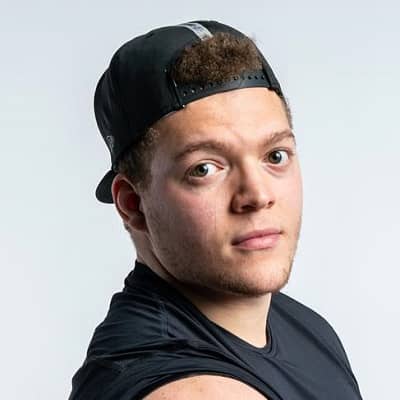 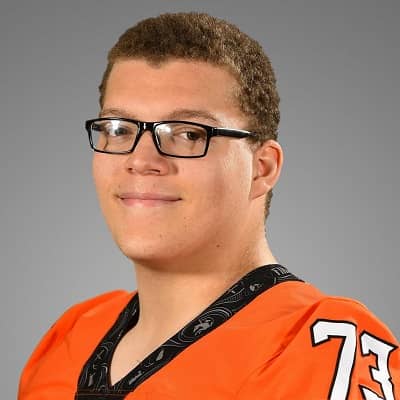 Teven Jenkins is an offensive tackle player for the Chicago Bears Nation Football League (NFL). Teven Jenkins was picked by the Bears in the second round of the 2021 NFL Draft after playing college football at Oklahoma State.

Teven Bradlee Jenkins best known as Teven Jenkins was born on 3rd March 1998, in Topeka, Kansas, the United States of America. As of now, he is 24 years old and he is a citizen of the United States. Moreover, he has a zodiac sign of Pisces and he has mixed ethnicity. He is the son of Brad Jenkins (father) and Bridget Cushinberry-Razo (mother). Sadly, he lost his mother when he was 8 years old due to her breast cancer.

Talking about his academic qualification, he completed his graduation from Topeka High School. Later, Teven enrolled at Oklahoma State University. 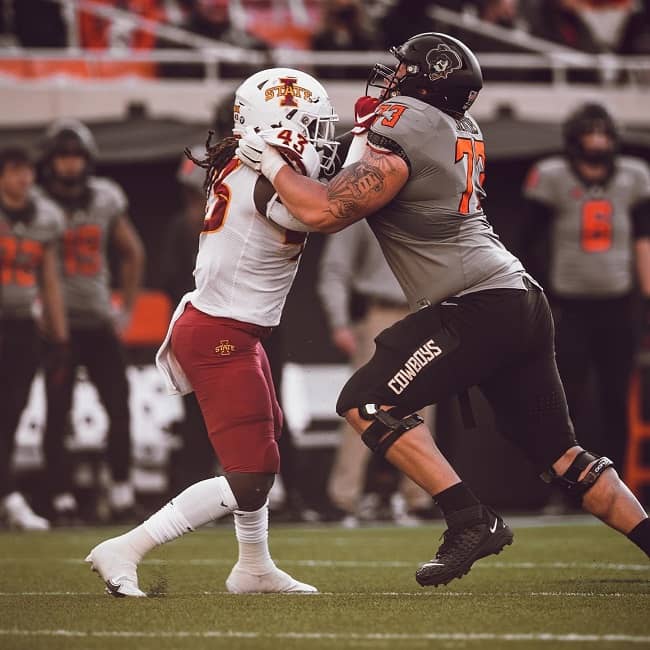 From a young age, he had an interest in sports like baseball, basketball, and baseball. During his school years, he used to play all three sports. After some time, he mainly focused on football. By the time he graduated from high school, he had already been recognized to his high school’s academic honor roll and had been named to the all-league, all-city, and Kansas all-state teams twice. He was redshirted in 2016 and missed the entire season as a result. He committed to Oklahoma State University in 2017 and began playing offensive tackle in college football. Moreover, he was able to participate in 12 games as a freshman and contribute to his team’s victory.

He played 13 games as a sophomore and put up an outstanding performance. His dedication gained him the honor of captaining his team against Kansas State. With him at the lead, the OSU team set a record that hadn’t been broken since 2012. In the following years, he continued to perform well for his team and contribute to their success. He also led his team on multiple occasions, as he did the last time. He registered for the NFL Draft in 2021 after showing to be such a crucial member of his team. The Chicago Bears picked him as the 39th overall pick in the second round of the 2021 NFL Draft on April 30, 2021. He is currently preparing for his NFL career.

Teven Jenkins has earned several awards and recognitions in his career till now. Moreover, he received the Barry Sanders Award for most contributions with the least recognition. In 2019, he won the OSU Thurman Thomas Award and got mentioned in first Team All-Big 12 (2020).

Teven has earned a decent sum of money from his NFL career. He has an estimated net worth of $1 million and his yearly salary is $2,096,962. 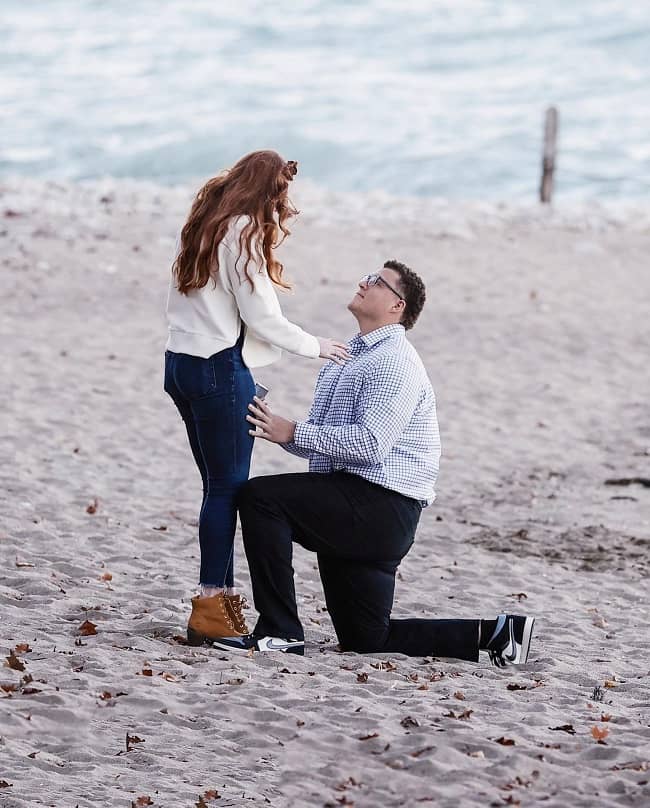 Teven Jenkins is currently in a relationship with his long-term girlfriend Sydney Springfield. Sydney is a fellow graduate of Oklahoma State University, where she played on the women’s softball team. There is no news regarding their marriage yet. Moreover, Teven is not a part of controversy nor got rumor to this day and focusing on his career and personal life. 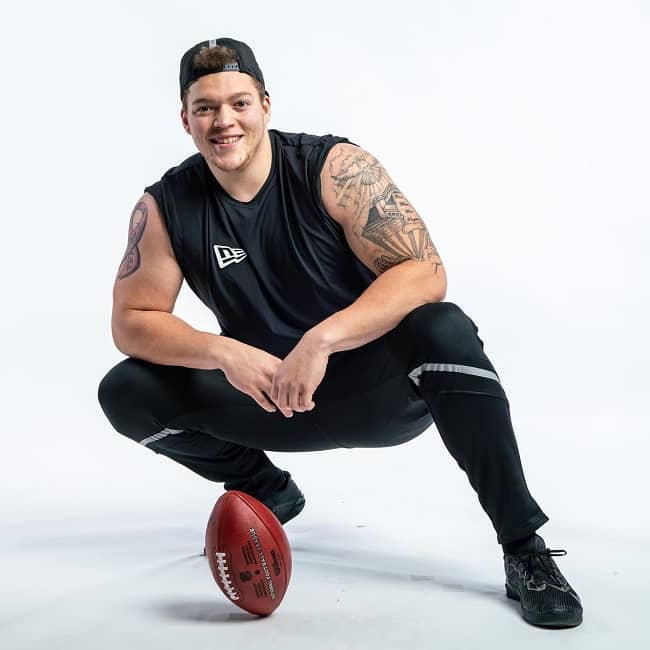 Teven Jenkins stands 6 feet 6 inches tall and weighs around 145 kg. As he has got brown eyes and brown hair in color. Apart from this, Teven has not disclosed his other body measurements.