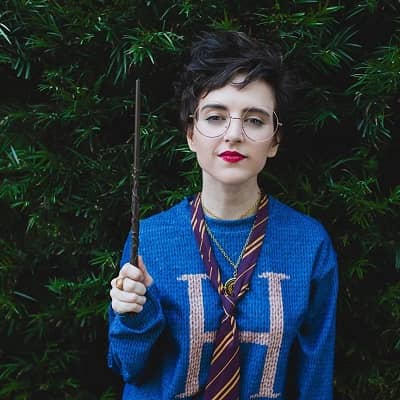 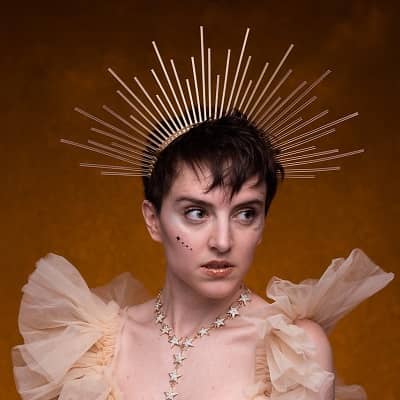 Tessa Netting is an American actress, singer, and social media personality. Tessa Netting is famous for her role as Hazel on Disney’s comedy show ‘Bunk’d’. Moreover, she is a huge fan of the Harry Potter series and is a proud Ravenclaw.

Tessa Netting was born on 1st September 1990 and is currently 30 years old. Her zodiac sign is Virgo. Likewise, she was born in Pennsylvania, United States of America, and holds American citizenship. Similarly, she belongs to a Caucasian ethnic background, and about her religion, she follows Christianity. Regarding her family background, she is the daughter of David Netting and Leslie Netting. Similarly, she also has one younger sister whose name is Kesley Netting. Moreover, the two sisters are exceptionally talented as she is a singer and her sister Kesley is a dancer.

Furthermore, talking about her childhood, she and her sister both grew up dancing at her mother’s dance studio. Leslie owns the ‘Dance One Studios’. Similarly, she is a huge fan of the Harry Potter series and has many Harry Porter themed videos on the channel. Likewise, her favorite actor and actress are Daniel Radcliffe and Emma Watson. Similarly, her favorite destinations are ‘The Wizarding World of Harry Potter’ and ‘The Universal Orlando Resort’. Additionally reflecting upon her educational background, she is a graduate. However, she has kept her educational institute she graduated from as private. 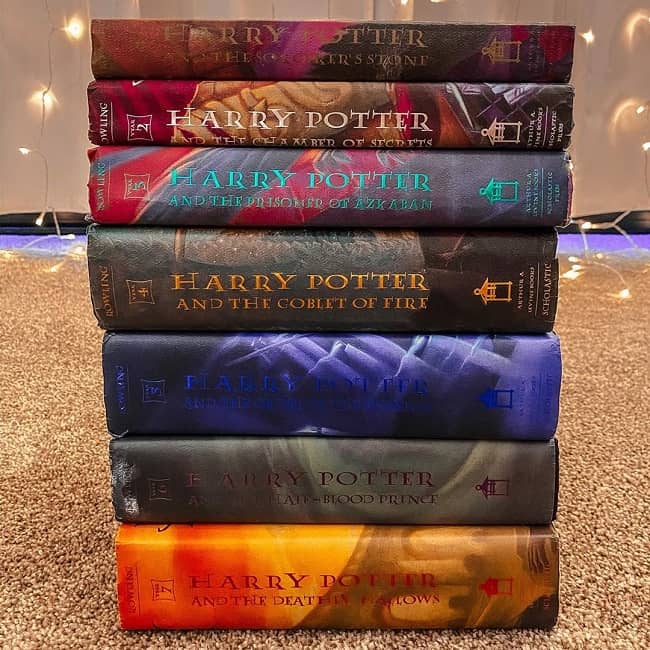 Tessa Netting made her professional debut at the young age of 17. She started her professional acting career after being in the cast of ‘Billy Elliot the Musical’ in the Broadway production. Likewise, she also made an appearance on hundreds of television shows. Moreover, she flew to Los Angeles to join the mainstream American industry and received her first role as Hazel on ‘Bunk’d’ in Disney Channel. Followed by her marvelous performance on the show, she got the opportunity to play on numerous television shows including ‘Fred: The Show’, ‘Buffering’, ‘Chapters of Horror’, and ‘1 Minute Horror’.

Likewise, she also made an appearance on several commercial projects and also did voice acting on several movies. Similarly, she has done numerous online movies and series including ‘Nerd Court’ and ‘Inappropriate Parents from The Fine Brothers’. Moreover, she has also done hosting on several TV programs like ‘DreamWorks TV’, ‘Awesomeness TV’, and ‘Crypt TV’. Similarly, she has also been featured on the popular news portals including Forbes, New York magazine, Huffington Post, CBS, NBC, Playbill, and Billboard.

Besides television career, she also has an exciting social media career having 657k subscribers on her @tessanetting channel on Youtube. She joined the channel on 21st December 2010 and mainly posts Harry Potter contents on the channel. Moreover, she has posted 215 videos on her channel having more than 89 million views on it. Similarly, her most viewed video on the channel is ‘TRYING TO BUY A HORCRUX AT THE WIZARDING WORLD OF HARRY POTTER’ which she posted on 21st October 2017 and has 10 million views in it.

Regarding her net worth, Tessa is a multitalented person who is a television personality as well as a social media influencer. Likewise, she has made quite a fortune through her career and has a net worth of around $1 million- $5 million. However, she has not yet shared her asset values in media.

Tessa is a straight and in a loving relationship with her boyfriend Joe Moses. The lovely couple started dating since the year 2012 and got engaged in the year 2019. Likewise, they both often share their pictures together on their social media handles respectively. 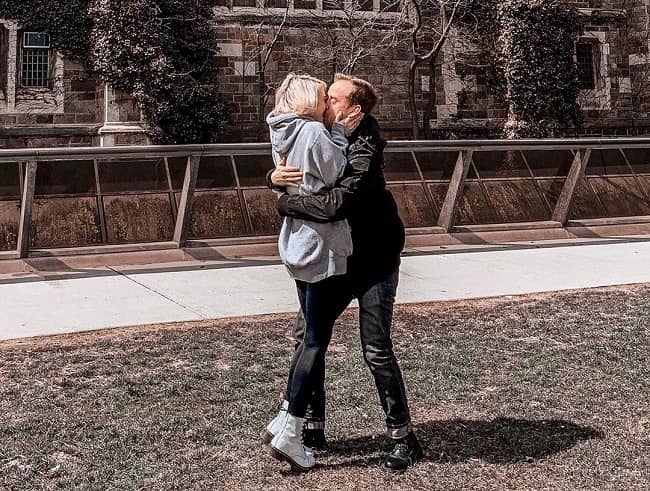 The stunning multi-talented Tessa has a charismatic personality. Likewise, she stands the height of 5 feet 5 inches (65 inches) tall and weighs around 52 kg (114.5 lbs). Similarly, her body measurement is 32C-24-34 in inches. Looking at her physical appearance, she has a slim body type and has fair skin with dark brown eyes color and brown colored hair. Moreover, she often dyes her hair occasionally. 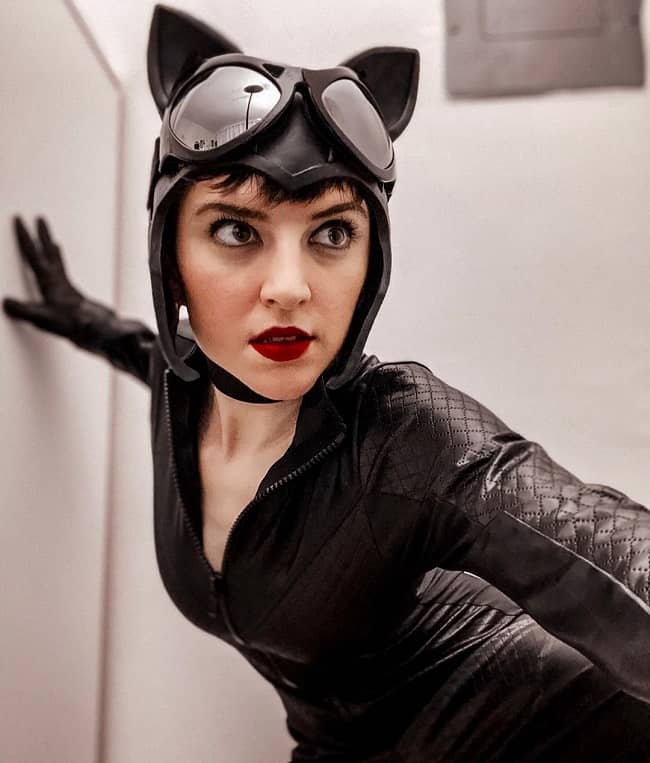