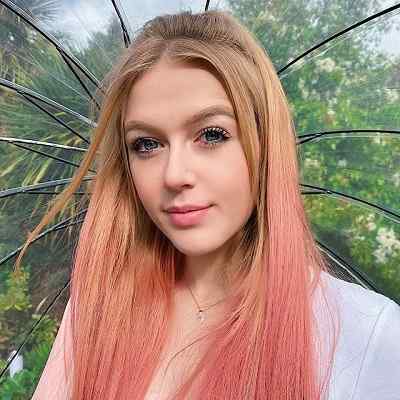 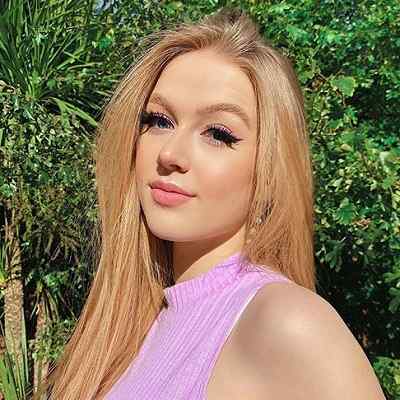 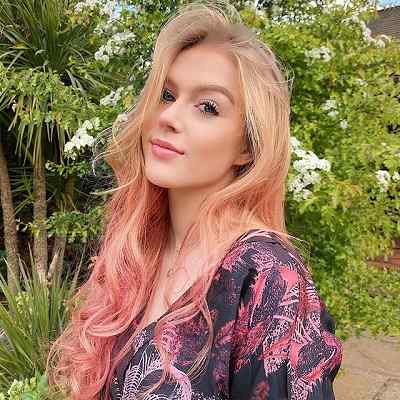 Tessa Bear is a British TikTok star under the username @tessa.bear, she is famous for her musical and comedic lip sync videos. Tessa Bear has a following of more than 5.8 million fans.

Tessa Bear is 20 years old. Her real name is Toireasa McGuire. She was born on August 4, 2000, in Northampton, England, under the astrological sign of Leo. Likewise, she holds the English nationality and ethnicity of Caucasians. She might be currently studying in college concerning her age. Other than that her educational background is not available. 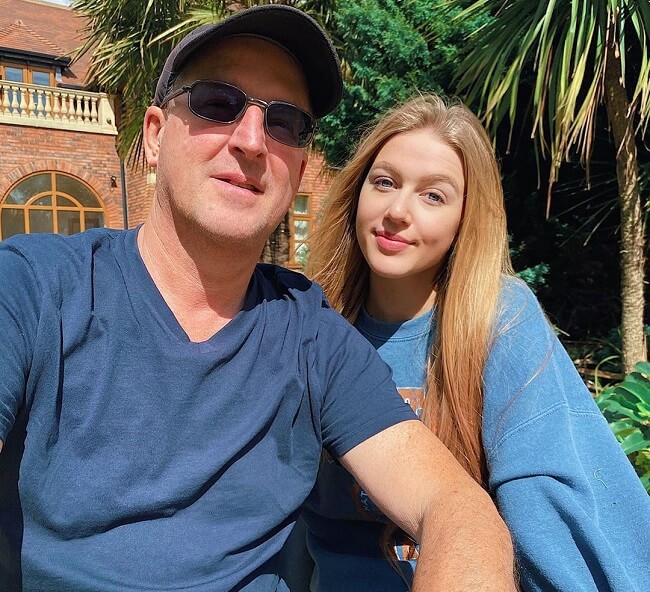 Caption: Tessa Bear posing for a photo with her father (Source: Instagram)

She is very close to her father as she features him in most of her YouTube and TikTok videos. She has her featured her father on the videos like ‘Tea Prank on My Dad,’ ‘Dad Vs Daughter Fight,’ ‘Baking With My Dad,’ ‘Doing my Dad’s Makeup,’ etc. Her father uses Instagram with the username @poppabearofficial.

She has also featured her mother and her sister as well in a couple of her videos like ‘Pink Prank on My Sister.’ Her mother also uses Instagram with the username @nannabearofficial. Similarly, she is a pet lover and has owned a husky dog named Mishka. Mishka frequently appears in her videos and Instagram posts, as Toireasa likes spending time with her pet dog.

Professionally recognized as Tessa Bear a.k.a Toireasa McGuire is an English social media star. She is a skilled dancer who often displays her expertise in dance on social media platforms. Initially, she posted dance videos but later began sharing all kinds of videos to build a solid fan base.

She began using social media in a very early in her life. After becoming familiar with TikTok (earlier named as Musical.ly), she started posting dance and comedy videos and later launched her YouTube channel. Meanwhile, her fame on TikTok kept rising, and eventually got the status of a crowned TikTok star. At present, she has an impressive 5.8 million followers with almost 620 million likes on TikTok.

Likewise, she launched her self-titled  YouTube channel on May 25, 2015. As a YouTuber, she has so far uploaded a variety of videos, ranging from pranks to makeup tutorials. She uploaded her first debut video titled “leg hold turns ~ Tessa McGuire” on November 24, 2015. 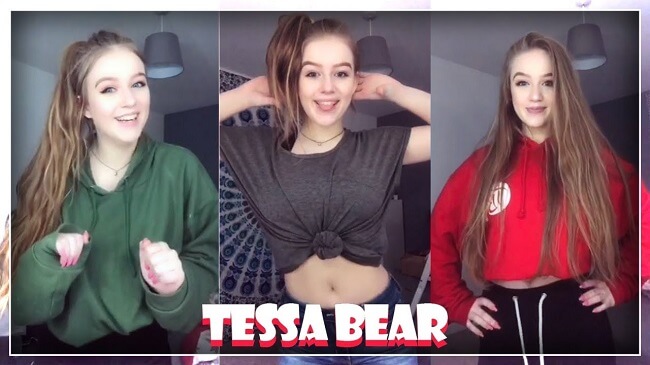 However, the YouTuber is yet to achieve the kind of fame she has to achieve on TikTok, but she has still managed to gather more than 56k subscribers on her self-titled YouTube channel. Some of her famous and most viewed videos are ‘Spin Transition Tutorial,’ ‘TikTok Transition Tutorial,’ and ‘New Room Tour.’ As of now, she has also shared some of her cover song videos.

Additionally, she is also active on other social media platforms, such as Twitter and Instagram. She has more than 304k followers on Instagram, where she frequently shares beautiful selfies among other types of pictures. Since she is a skillful dancer honored with excellent flexibility, she also uses her social media pages to show her dancing abilities.

Besides a social media star, she is also a part of various social media groups, such as ‘fleximusers.’ She even has her own website, which sells merchandise. She also doubles up as a model apart from selling cool merchandise and clothing. Her merchandise trades a variety of clothing, including sweatshirts, T-shirts, hoodies, and jackets.

Speaking on Tessa’s earning, she is a famous social media personality who has earned a quite considerable sum of money from a very young age from her contribution to the social media world. Her new net worth estimates around $1 million-$5 million. Moreover, her incomes are based on his salary and incomes as a TikTok Star plus attainable promotions she has gained through his following on social media platforms.

Tessa’s relationship status is possibly single right now. She has not talked about her dating history. But as she was close to another fellow TikTok star Oliver Moy, and even dated each other in 2018. Further, she is very much focused on building her career right now rather than having a boyfriend. In the upcoming year, she will be ready to date and of course with the right person. Moreover, she has obviously attracted lots of guys toward her through her charm. 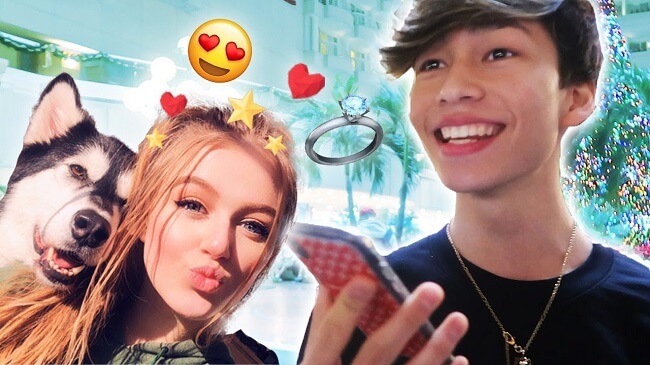 Moreover, she has not been involved in any controversies. She has successfully kept herself away from any type of controversy and negative rumors. So far, she has not done anything controversial in her career which hampers her life. Eventually, she has kept her profile clean and has simply focused on her career and personal life.

The beautiful girl Tessa stands a height of 5 feet 2 inched tall and weighs around 55 kg. She has a hair of Blonde color and a beautiful pair of blue eyes. Her body measurements are 32-24-34 inches. So, her bra size is 32 inches size is 24 inch and hip size is 34 inches. Further, her other body measurements like shoe size and dress size are not known.