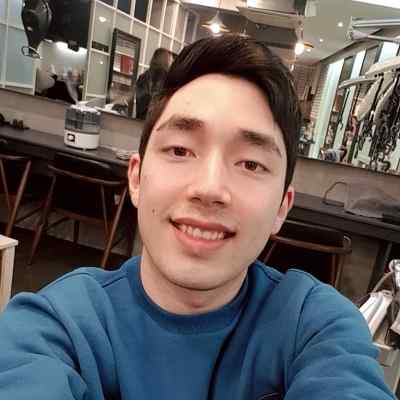 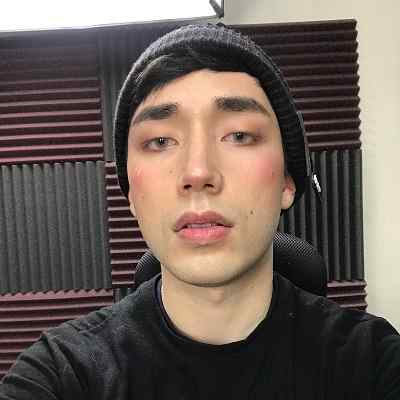 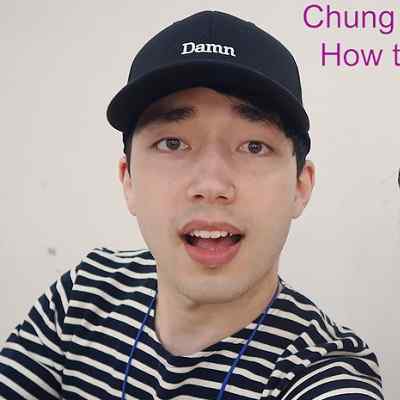 Terry Song is a Korean-American YouTube sensation that invites guests to react to pop and web culture events and personalities. He often has Korean and American people react to each other’s culture. Likewise, Terry is humorous and loves making people laugh.

Terry Song was born in the United States of America on October 16, 1991. His astrological sign is Libra and he is 29 years old. He holds American nationality. Likewise, he is half-Korean and had previously resided in Seoul, South Korea.

The name and information regarding his parents are not available at the moment. And, he has two sisters but their names are also unknown. However, he has featured his family members on his Youtube videos. Likewise, the YouTuber also has got a few best friends, including fellow YouTuber Alex Contreras with whom he has collaborated on a number of videos. Moreover, he also owns a pet dog. 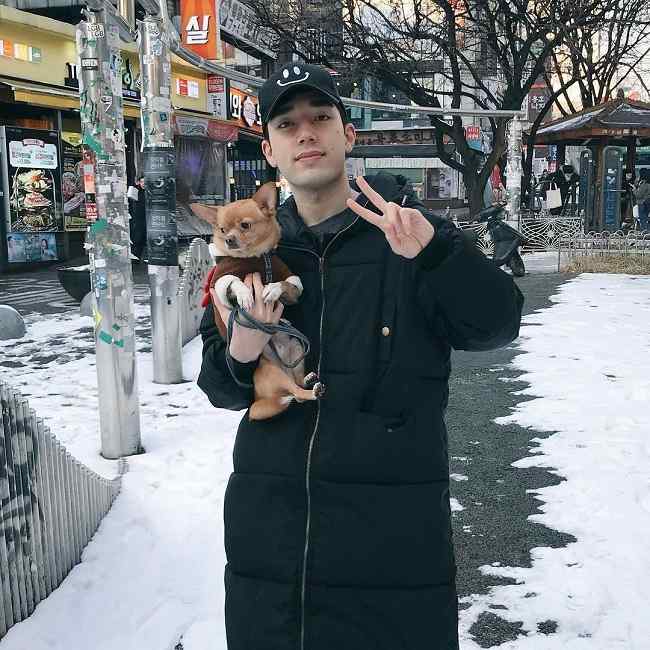 Caption: Terry Song along with his pet dog (Source: Instagram)

Regarding his educational background and qualifications, the name of the educational institutions he attended or is attending is not available as of now. And considering his age, he must have graduated from both high school and university until and unless he is a dropout or decided to quit further studies.

Terry Song first launched his Youtube channel under the name “terrysportfolio” but now the channel’s name is “TerryTV”. The channel was created on December 3, 2011, and has accumulated altogether 238,180,101 views until now. Since then, he has been sharing amazing videos on his Youtube channel. Likewise, the channel features mainly reaction videos related to the American and Korean cultures. And he also shares reaction videos, vlogs, and stories as well.

The first-ever video he posted on this channel is Surprise Anniversary. This video was uploaded on June 29, 2014, and has garnered 38K views until now. It is a short film which he wrote as well as directed. Likewise, Korean Girls React to Meghan Trainor – All About That Bass and Korean Girls React to Silento – Watch Me (Whip/Nae Nae) are the second and third videos posted on his Youtube channel respectively. And both of these videos were posted in the year 2015 and have mustered 868K and 246K views until now respectively.

The most popular video on his channel is When My Best Friend Tried to STEAL My Girlfriend. This video was posted on July 20, 2018, and has garnered 5.5 million views until now. Some of the other popular videos on his channel are My Friend’s Clingy Sister Had A Huge Crush On Me Ft. Emirichu, I Confronted My Stalker, My Math Teacher Liked All The Girls In Class, and The Reason I Hated High School.

He also owns another Youtube channel under the name “TerryTVHD”. He launched this channel on May 14, 2018, and has gained altogether 1,040,831 views until now. He shares videos such as Webtoon reviews, Kpop reactions, and other fun stuff on this channel. However, he has stopped sharing videos on this channel. The last video he posted on this channel was in November 2019. After that, he was not active at all on this channel. 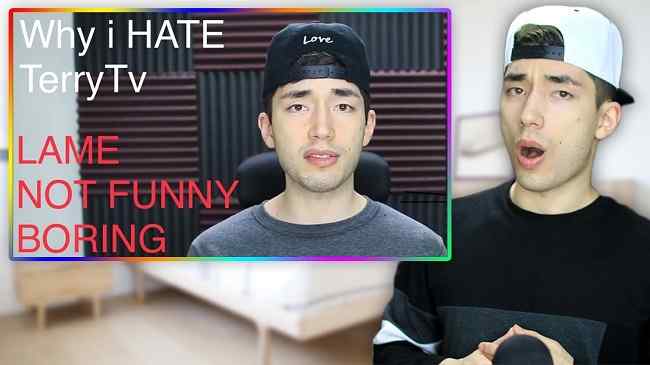 Terry Song is possibly single at the moment. He seems to be more focused on his career and social media rather than being in any kind of relationship. Or maybe he wants to keep his personal and love life away from the limelight and social media world. And even focusing on his past relationships, no information is available until now. So, we can assume that either he has never been in any relationship or has done a good job in keeping it a secret and away from the limelight.

Terry Song has a height of 5 feet 8 inches and his weight is 65 Kg. However, his other body measurements such as chest size, waist size, hip size, and hip size, are unknown. Moreover, he has black hair and dark brown eyes. 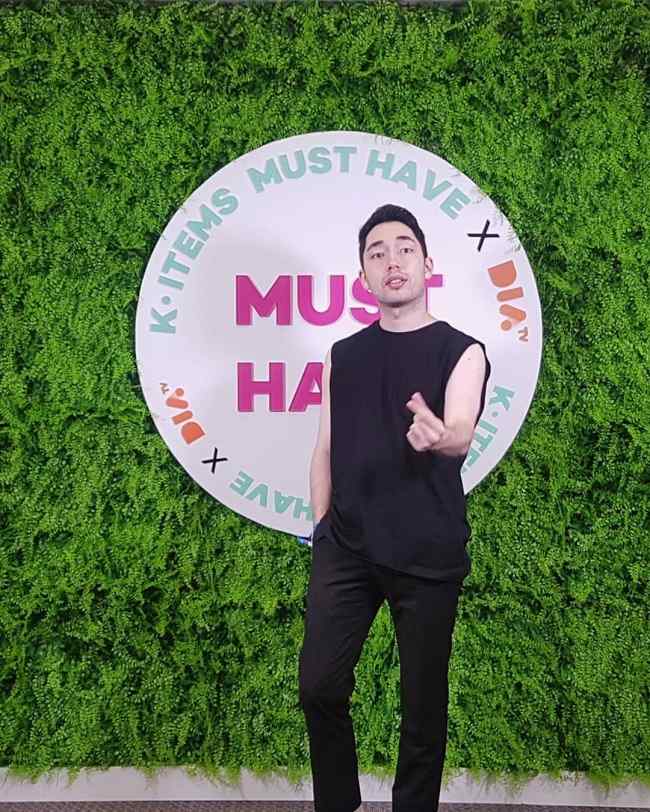 Talking about his earnings and income, he has an estimated net worth of $452K and his main income source is Youtube. Moreover, he has published 501 videos which all together add up to more than 228.2 million views.