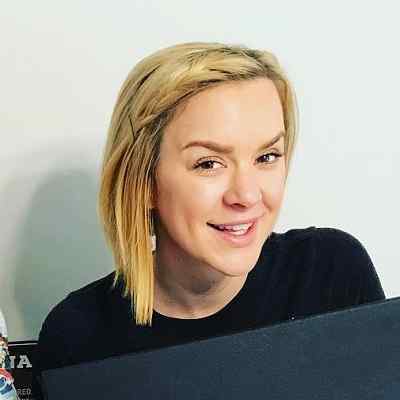 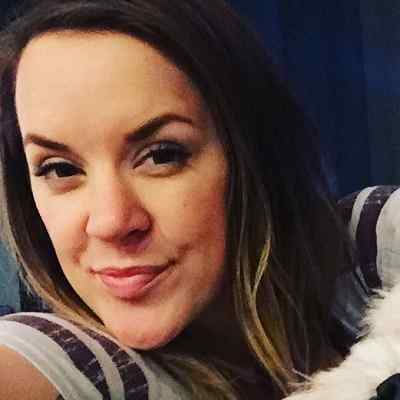 Terra Vlach is an American Youtube star. Terra Vlach is the matriarch of the YouTube vlogging channel “SmellyBellyTV”. And, this Youtube channel mainly features her three daughters, with the exception of the “Parent Edition Challenges” on Tuesdays. Likewise, she runs a self-titled channel on the social platform as well.

Terra Vlach was born in Louisiana, USA, on November 7, 1985. Her horoscope is Scorpio and she is 35 years old. She holds an American nationality.

The name and information regarding her parents are not available at the moment. Similarly, information related to her other family members such as her siblings, cousins, and others is also not available. Also, it seems as if she doesn’t want to talk about her family and personal life on social platforms. That may be the reason why she barely talks about her parents on the platform. Moreover, she is a full-time housewife and takes care of the family.

Regarding her educational background and qualifications, the name of the educational institutions she attended is unknown. However, it is known that she is a high school and college graduate.

Terra Vlach launched her self-titled YouTube channel on March 20, 2007. Although this channel has only 77 subscribers, it has links to some interesting videos. Talking about the channel “SmellyBellyTV”, it was launched by Vlach on February 1, 2015, and has accumulated altogether 1,364,672,841 views until now. The channel features her along with her husband and her three kids. And, since then, she has been posting vlogs concerning her daughter’s and their family’s lives on it. Apart from vlogging, they share challenge videos as well.

The first-ever video she posted on this channel is What to do at a sleepover? – Summer Fun | BONUS VIDEO 1. This video was uploaded on February 8, 2015, and has mustered 1.7 million views until now. Likewise, she got featured in her own video titled “Smelly Belly Mom’s Morning Routine – Why Doesn’t She Use Toothpaste?!” in June of 2016,. And, she and her husband have their own show every Tuesday titled “Parent Edition Challenges”.

Some of the popular videos on the channel are STRANDED IN A HAUNTED COTTAGE FOR 24 HOURS!!, ? I’M NOT READY! ? AND WHAT DOES TERRA LET THE GIRLS DO IN THE HOUSE?!?! ?, JAYLA AND AYDAH GET A HAIRCUT!!! | EPIC TIME AT THE PARK | FAMILY VLOG | SMELLYBELLYTV, ? 500 POUNDS OF FLUFFY PUFFY SLIME CHALLENGE! ?, and WE TURNED OUR HOUSE INTO A SLIME FACTORY!! Learn HOW to MAKE CLOUD SLIME! / SmellyBellyTV.

Furthermore, she and her family have an Instagram account under the name “smellybellytv”. The account has thousands of followers. They have shared 817 posts until now on their page. Likewise, she doesn’t have a personal Instagram account and shares pictures on their family’s Instagram page.  Similarly, she doesn’t own any of her personal social accounts. She handles all their family social accounts. Moreover, they also have Twitter and Facebook accounts. 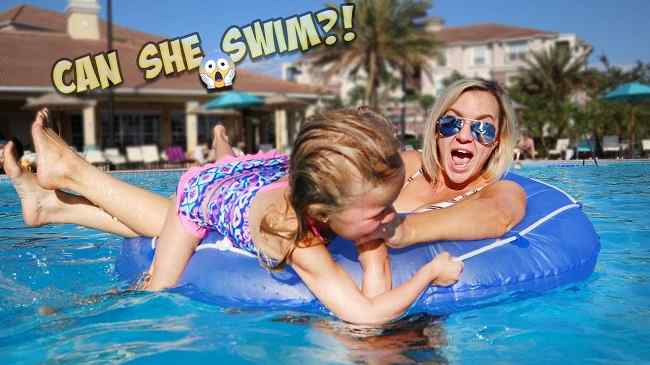 Terra Vlach is married to Jesse Vlach. Jesse was a former musician before settling down to spend time with her and their three children. The couple is blessed with three daughters named Aydah Vlach who was born in 2008, Rory Vlach in 2013, and Jayla Vlach in the year born 2005. Likewise, they got married in Minnesota in August 2007. And, her husband is originally from Minnesota and she gave birth to all her children in Minnesota. Moreover, she along with her family currently lives in Ponte Vedra Beach, Florida. 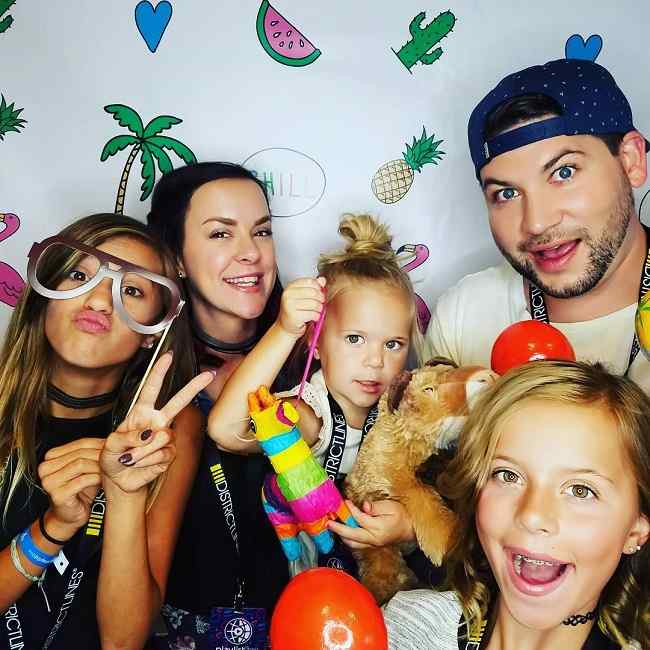 Caption: Terra Vlach along with her husband and children (Source: Instagram)

The body measurements of Terra Vlach such as her height, weight, chest size, waist size, hip size, bicep size, and others are not available at the moment. And all those measurements of Vlach are still under review and she has brown hair and brown eyes as well. 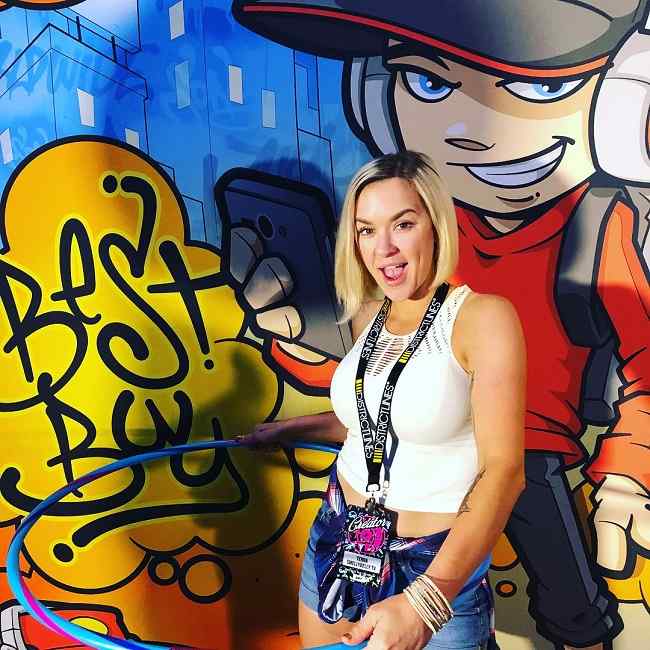 Terra Vlach is pretty active on all of their social accounts. They have mustered 3.25 million subscribers on Youtube and 236K followers on Instagram. Likewise, they have garnered 10.3K followers on Twitter and 14K followers on Facebook.

Focusing on her earnings and income, she has an estimated net worth of $1.1 million and her main income source is Youtube. Likewise, they have published 1,308 videos which all together add up to more than 1.3 billion views. Moreover, they also have an online merch store where they sell t-shirts, hoodies, Christmas accessories, funny posters, fidget spinners, and many others.