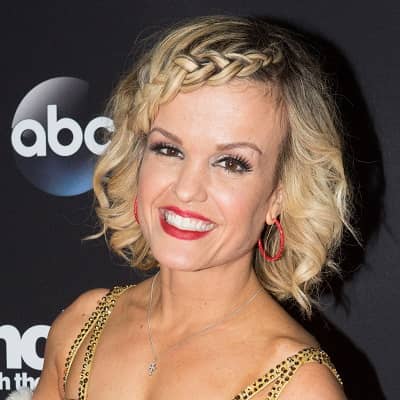 Terra was born on May 25, 1980, in New Braunfels, Texas.   She is currently 40 years old. she holds American nationality with a birth sign Gemini.  she is the daughter of Richard Odmark and her mother Isabel Odmark.  she grew up with her one brother and his name is  Bourn Odmark. Talking about her education. in frm1998 she received graduation from Douglas MacArthur High school. 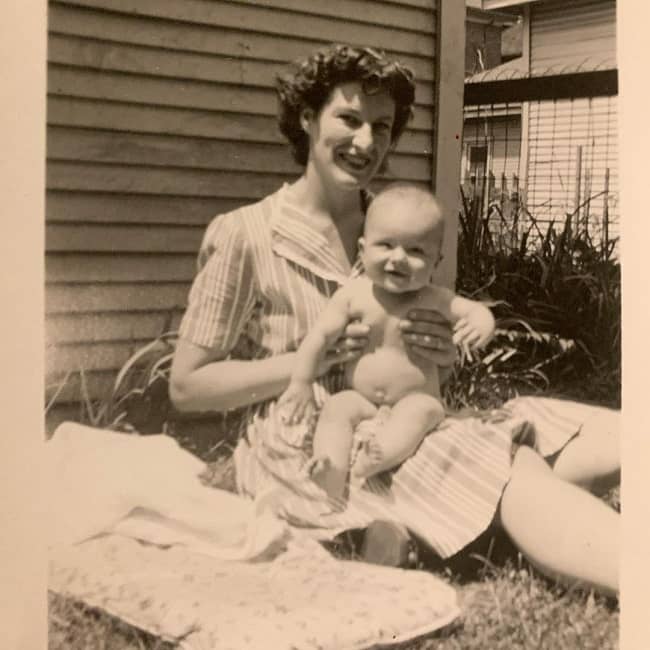 Terra Jole started her career on television with a short film named My First Day’. After portraying on the screen she landed in the reality TV show ‘Little Women: LA’ as its spinoff ‘Terra’s Little Family’. Later on, Terra is seen as the executive producer of the shows Little Women: ATL. Similarly, she was also appeared on the ‘Little Women: Dallas’ and ‘Little Women: NY’. Likewise, terra made an appearance on the music as well. she wrote and released some of her music singles such as Ima Let You Know’ and ‘Booty Bee’ in 2014.  she also released an album of kids’ songs named Penny’s Playlist’. Additionally, she also launched w website name MiniMama.com  which originally features the content for mothers and kids.

Gradually she was seen on screen as one of the contestants of the reality dancing competition series ‘Dancing with the Stars’. She gained a lot of fame after participating in the reality show.  Furthermore, she received an opportunity to work on film and TV series and started working on some of the projects such as Jackass 3D’, ‘The Hungover Games’, ‘Tales from Beyond’ and ‘Austin Powers III’. Furthermore, she also performed with famous and well-known artists like Cyndi Lauper and Miley Cyrus. 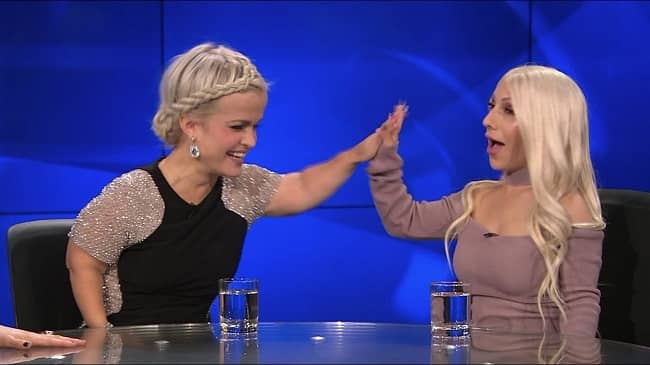 Reflecting on her earnings, she might have a good amount of net worth. She has earned a decent amount through her career as a Tv personality which can fulfill her needs. Moreover, her net worth is estimated at around $500k dollars.

Talking about her love life, in June 2015, she married fellow reality star Joe Gnoffo the Couple has three children. The pair welcomed their first child  Penelope Charlevoix in 2015. Similarly, in  2016, she gave birth to son  Grayson Vincent D’Artagnan Gnoffo, she gave birth to their third baby, 2020 named Magnolia. The two are living a beautiful and happy life with their children. 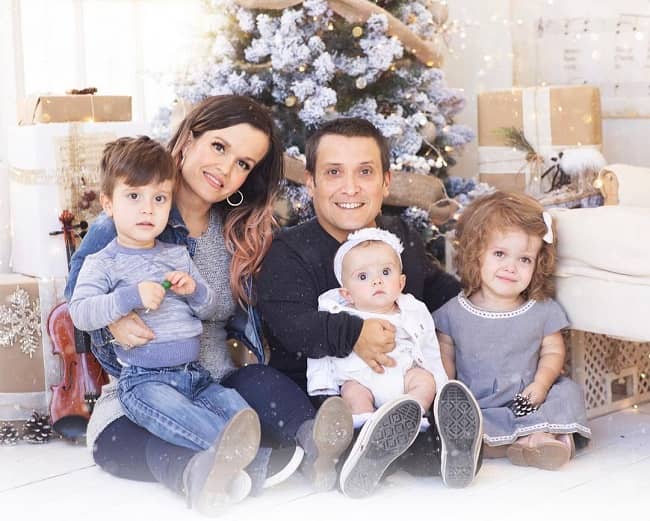 Speaking in the rumor, she was into the rumors about her relationship for years. However, she spoke about the rumors confirming in her Tell all book named Fierce at four foot two. She revealed that he was seeking attention and CAUGHT UP ON the process of fame as well as regrets her decision.

Talking about her body measurements, Terra stands the height of 4 feet and 2 inches. Her weight is 43 kg with a slim body structure. She has blonde hair and has dark brown eyes. Nonetheless, there are no other details such as exact body measurements, dress size, shoe size