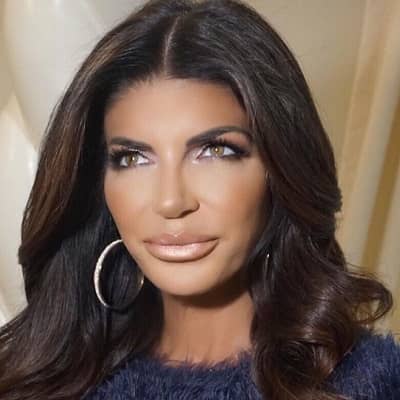 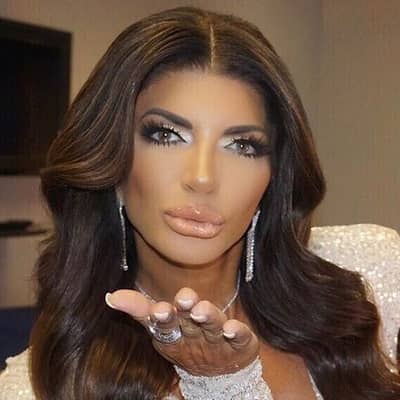 Teresa Giudice was born in Paterson, New Jersey, the United States on May 18, 1972. Teresa’s zodiac sign is Taurus and she is currently 49 years old. Giacinto Gorga is her father’s name, and Antonia Gorga is her mother’s name. Unfortunately, Teresa’s mother passed away in 2017. 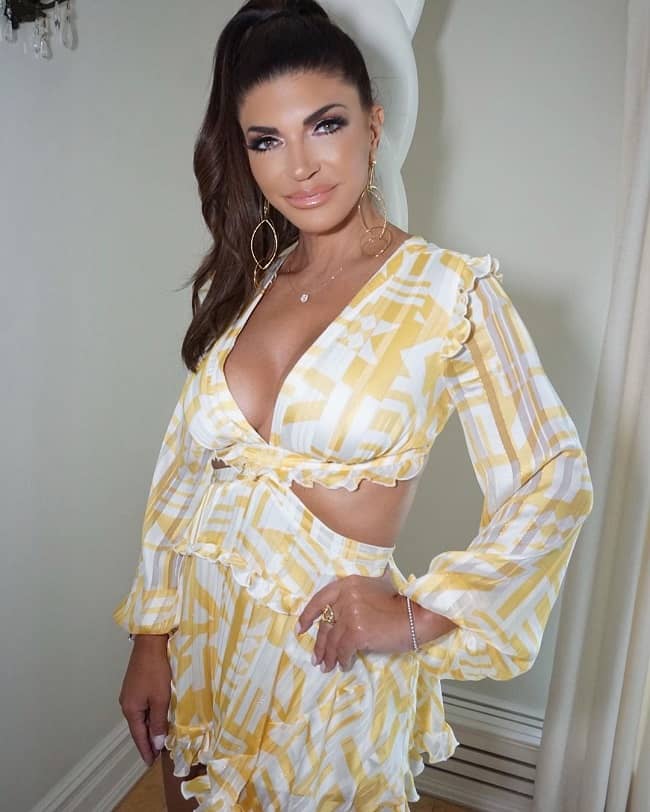 Teresa Giudice started her career as an associate buyer for Macy’s department store. Later, Teresa joined the cast member of the reality television show titled “The Real Housewives of New Jersey” since season 1. Teresa has also co-authored popular titles such as “Skinny Italian,” “Fabulicious: Teresa Italian Family,” “Fabulicious!: Fast & Fit,” and “Fabulicious! On the Grill”. Moreover, Teresa’s cookbook includes the recipes passed down from her mother.

Teresa collaborated with KC Baker for her fifth book titled “Turning the Tables: From Housewife to Inmate and Back Again”. However, Teresa’s fifth book wasn’t a cookbook but a memoir detailing her time in prison. Fortunately, Teresa’s all cookbooks have made it to the New York Times Best Sellers List. Teresa joined the cast of “The Celebrity Apprentice 5” also popular as “The Apprentice 12” in 2012.

Moreover, Teresa raised $70 thousand for her selected charity “The NephCure Foundation”. During the show, Teresa reached fifth in the competition after being fired on the 12th episode. Teresa also made three guest appearances in the reality tv show “Teresa Checks In” in 2015. Besides her career as a reality star and author, Teresa created a line of Bellini cocktails titled “Fabellini”. Teresa also launched a haircare line with Jerel Sabella which was named after Teresa’s daughter “Milania”.

In May 2017, Teresa started a restaurant named “Gorga’s Homemade Pasta & Pizza” in East Hanover but the restaurant closed its operations within eight months of its launch. Teresa also released her sixth book titled “Standing Strong” in October 2017. Despite her career brought in a lot of popularity, Teresa often made news for her financial and legal problems. Teresa filed for bankruptcy in 2009 but withdrew it months later.

Teresa Giudice was nominated as a Favorite Villain for “The Real Housewives of New Jersey” on the Television Guide Awards. Besides that, Teresa has not won any kinds of awards and nominations.

According to online sources, the estimated net worth of Teresa Giudice was $11 million US dollars in 2018. However, the current estimated net worth of Teresa is $500 thousand US dollars. Previously, Teresa was in debt of $11 million US dollars but now her net worth is increasing day by day. Moreover, Teresa received a cheque for $250 thousand for her book “Skinny Italia”. Furthermore, Teresa’s salary for the reality show “RHONY” is $62 thousand per episode where she appeared in 18 episodes. 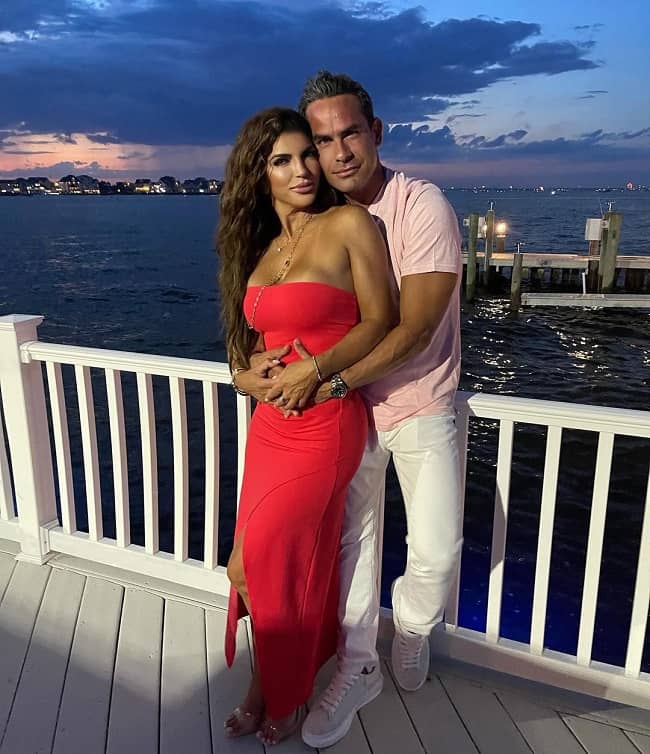 On October 23, 1999, Teresa married her husband Joe Giudice. However, according to the news, Joe and Teresa were on the verge of separation from their marriage. Moreover, Teresa and her husband Joe are running a restaurant which was a dream of Teresa. Additionally, Teresa and Joe have four children named Audrina, Gia, Milania, and Gabriella.

However, Teresa and Joe separated after 20 years of marriage in December 2019. Moreover, Teresa filed for divorce a few months later and divorced in September 2020. Currently, Teresa is in a relationship with a businessman from New Jersey Louie A Ruelas.

Teresa Giudice was sentenced to 15 months in a federal prison in October 2014 which she served starting January 5, 2015. On December 23, 2015, the authorities released Teresa after she served her sentence.

Teresa Giudice stands at 5 feet 8 inches tall and weighs around 62 Kg. Teresa has blue eyes and dark brown hair. Moreover, Teresa’s bra size is 33B and her body measurements are 34-29-37. 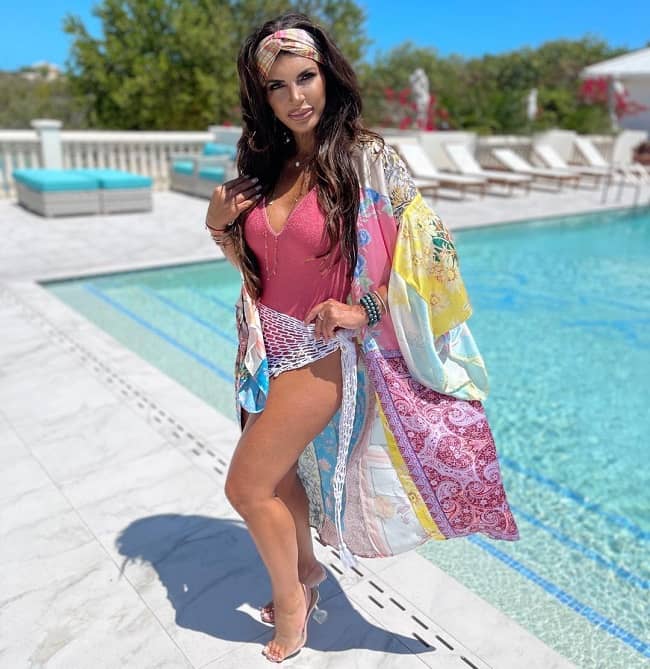