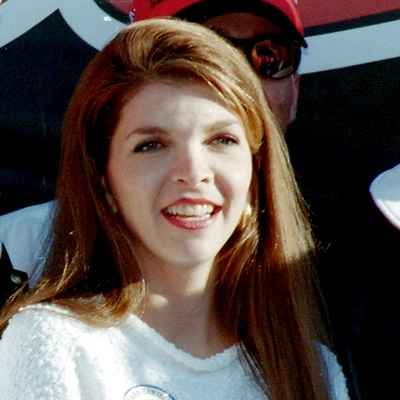 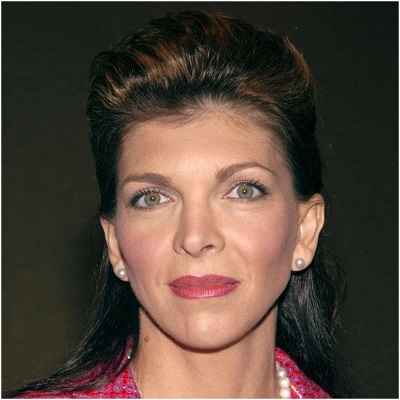 Teresa Earnhardt was born on October 29, 1958, in Hickory, North Carolina, USA. She is 63 years old now and holds American nationality. And, her astrological sign is Scorpio.

Her father’s name is Hal Houston but her mother’s name is unknown as of now. Also, she is the niece of Tommy Houston who is a legendary Busch Series driver.

However, information about her other family members such as her siblings, cousins, grandparents, and others also not available until now. It seems as if she has always kept her personal life private and away from the public view.

Talking about her educational qualifications, she is a graduate of Bunker Hill High School. This school is located in Claremont, North Carolina. Also, she earned a degree in commercial art as well as interior design.

She also became a part-owner of the Busch Series championship team in 2004 and 2005 with the help of Chance 2 Motorsports. Teresa’s first Daytona 500 win as a team owner was when the driver of the No. 15 Chevrolet driven by Michael Waltrip was able to win at the 2001 race.

But, her win was overshadowed because her husband passed away in a crash during the final lap of the race. Likewise, her strained relationship with her stepson Dale Earnhardt Jr. ended in May 2007.

It was the time he announced he would not be returning to DEI for the 2008 season after an agreement could not be reached that suited himself and his three siblings who claim equal rights to the business.

Earnhardt was unable to retain the sponsorships of Budweiser and the U.S. Army. This became a major factor that led to the merger with Chip Ganassi Racing along with Felix Sabates in the year 2008.

This merge was able to form Earnhardt Ganassi Racing. And, in the year 2010, the team on the other hand was able to win the Daytona 500 along with Jamie McMurray. Likewise, Ganassi absorbed her ownership of the EGR team in the year 2014.

So, the name reverted back to Chip Ganassi Racing. And, as of now, Dale Earnhardt Inc. continues to operate in Mooresville, NC, as the parent company of the varied Earnhardt businesses. Also, Teresa works to continue her late husband’s legacy through the work of the Dale Earnhardt Foundation.

Furthermore, Teresa Earnhardt sued her stepson Kerry Earnhardt for using the Earnhardt name in his business venture in the year 2016. Then, in the year 2017, she was able to win an appeal, which required the U.S.

Trademark Trial and Appeal Board to clarify its decision to allow Kerry to use the name “Earnhardt Collection” in his business. 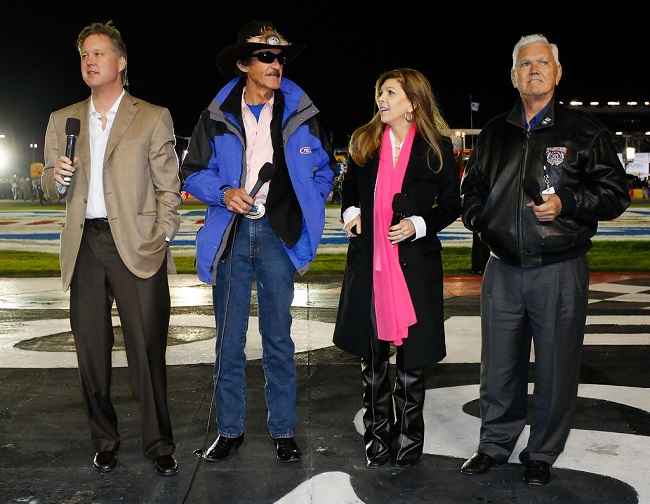 Caption: Teresa Earnhardt and her husband during a talk show (Source: Zimbio)

Teresa Earnhardt and Dale Earnhardt met each other as NASCAR drivers during a race in the late 1970s. And, after twelve years, they tied the knot on November 14, 1982, and Earnhardt went on to become Dale’s third wife at that time.

They began living on a 300-plus acre farm near Mooresville, North Carolina, that they both owned. The couple was blessed with a beautiful daughter, Taylor Nicole Earnhardt on December 20, 1988.

Sadly, Teresa’s husband, Dale Earnhardt passed away on February 18, 2001, during a race. He lost his life in an accident and left them all forever. As of now, she is a widow. 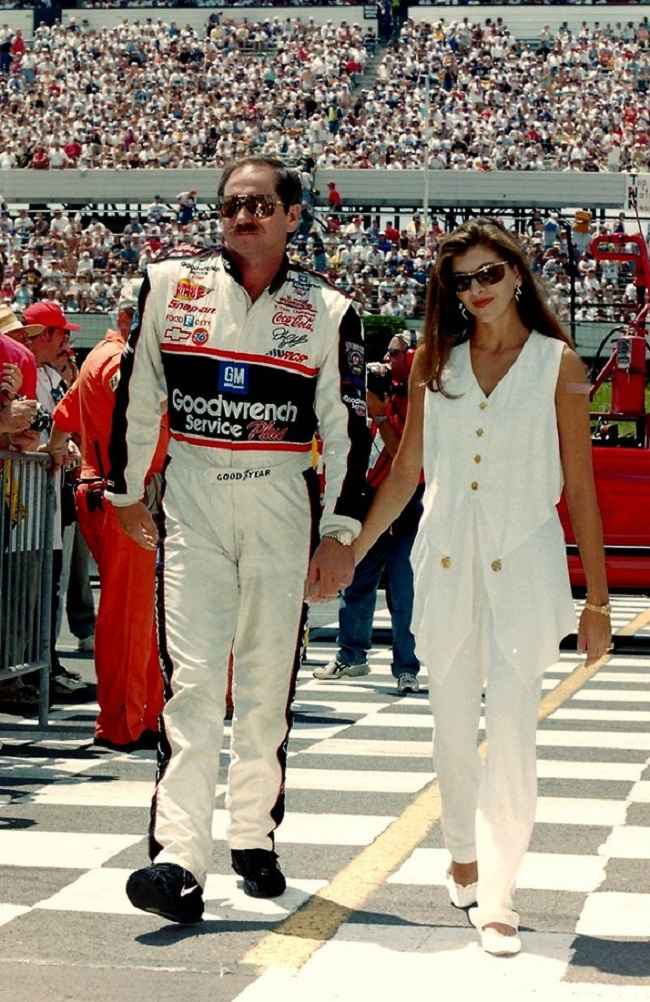 Teresa Earnhardt has a height of 6 feet and her weight is 65 Kg. However, her other body measurements such as her chest size, waist size, and others are not available as of now. Moreover, Earnhardt has light brown hair and dark green eyes. 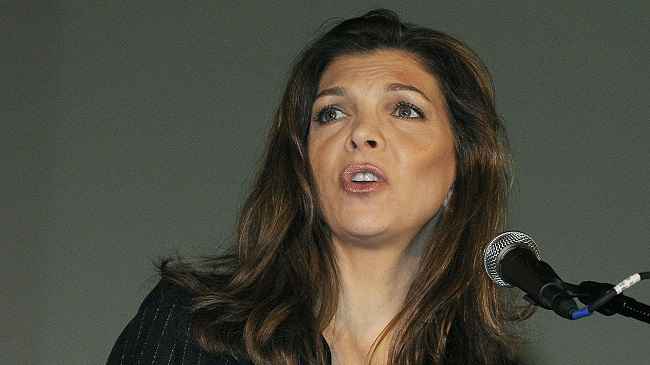 Teresa Earnhardt is not active on any social media platforms and doesn’t own any social accounts as of now. She might have wanted to stay away from the social world and live a peaceful life.

Talking about her income, Earnhardt has a net worth of $50 million and her main income source must be her work as a NASCAR driver. Other than this, no information about her other possible income is available to us.