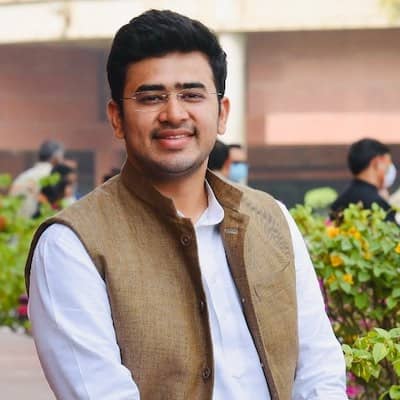 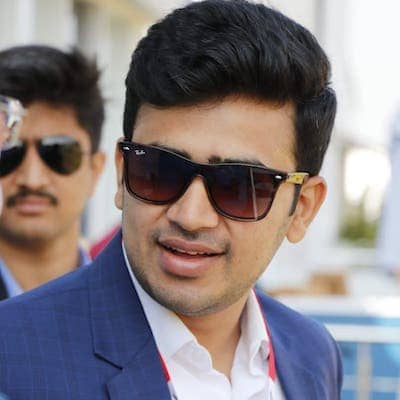 Tejasvi Surya was born in the year 1990 on the 16th of November. The Indian politician was born in Bengaluru, Karnataka. Likewise, he is 31 years old at the moment. Surya belongs to Indian nationality and was born under the star sign Scorpio.

Moving on to Surya’s family, he was born to LA Suryanarayana and Rama Suryanarayana. Similarly, there is no information regarding the Indian politician’s siblings on the Internet. Thus, the names and information regarding Surya’s family members are still in the dark. Surya grew up in Bengaluru with his parents. Similarly, his uncle Ravi Subramanya is a member of the Legislative Assembly from Bharatiya Janta Party.

Tejasvi Surya went on to attend Kumaran Children’s home for his early education. Likewise, after Surya completed his primary education, he enrolled in a local high school. After his high school graduation, Surya enrolled himself in National College. Following his college graduation, Surya went on to attend the Bengaluru Institute of Legal Studies. Surya has graduated with a Bachelor of Academic Law and an LLB

Tejasvi Surya was an active member of Akhil Bharatiya Vidyarthi Parishad (ABVP). The politician was even the General Secretary of Bharatiya Janata Yuva Morcha (BJYM). Similarly, Surya had actively contributed to the Bharatiya Janata Party campaign for the 2014 Indian general election and in 2017 he helped organize the BJP’s ‘Mangalore Chalo’ rally. Furthermore, the young politician then led the Digital Communications Team of Karnataka BJP during the 2018 Karnataka Legislative Assembly election.

Similarly, As a lawyer, Surya had represented many BJP leaders like Mahesh Hegde, Pratap Simha and had helped lawyer Ashok Haranhalli in defending corruption cases of B.S. Yeddyurappa. The young politician has been mentored by R. Ashoka and V. Somanna, while his uncle, Ravi Subramanya, is a senior leader of the BJP and an MLA representing Basavanagudi. 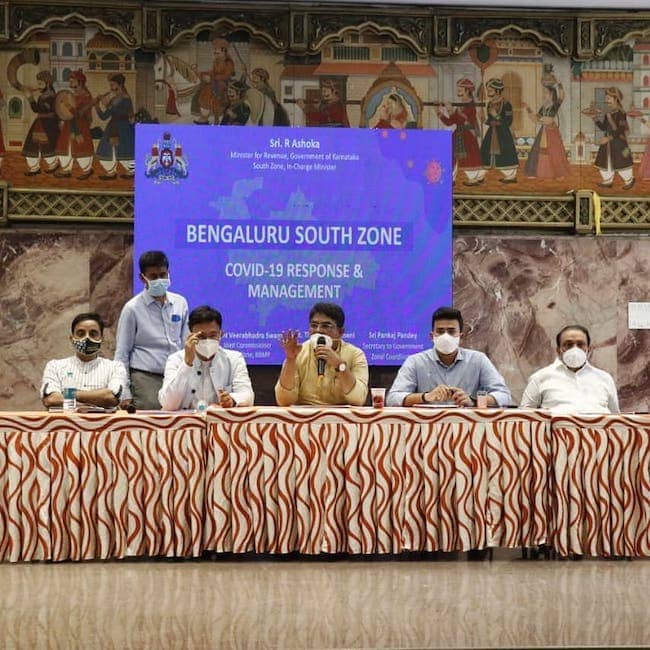 Furthermore, the politician was chosen to contest for the 2019 Lok Sabha elections from this constituency over Kumar’s wife, Tejaswini Ananth Kumar, due to his previous work. While Kumar’s wife initially had the support of BJP Karnataka state president B.S. Yeddyurappa, senior BJP, and RSS leader B.L. Santosh convinced the party’s leadership to choose Surya. In the results, He won the elections by defeating B. K. Hariprasad of Congress by 331,192 votes. The elections made him the youngest MP to represent the BJP, after having assumed office at the age of 28 years, 6 months, 7 days.

The emerging politician took an oath as an MP in Kannada on 17 June 2019. In the June of 2019, he requested the central government to revert its 2014 decision to remove the requirement of knowing the local language in the recruitment for banks.

Tejasvi Surya has not received any awards to date. Likewise, the politician’s income sources are not revealed yet. Thus, the net worth of the politician is not available at the moment.

Tejasvi Surya is currently single. The politician has not revealed any details regarding his relationship status.

Tejasvi Surya has not involved himself in any scandals knowingly. However, the politician’s 2015 tweet quoting Tarek Fatah’s sexual remarks on Arab women was criticized by Sanjay Jha and the citizens of Arab countries in April 2020.

Tejasvi Surya stands tall at 5 feet 9 inches and weighs 70 kg. Likewise, the Indian politician has black hair and a pair of black eyes. 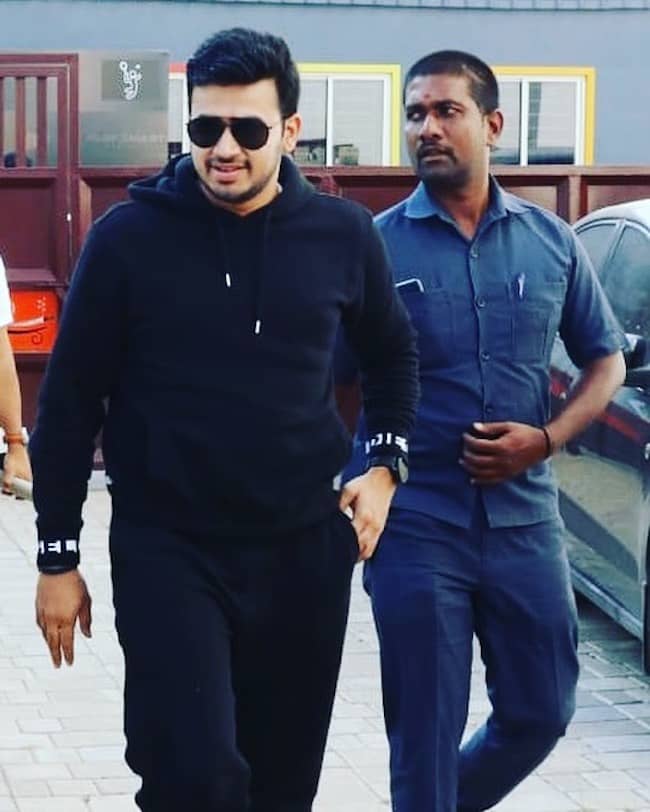 Tejasvi Surya is active on social media and has garnered a huge fan following. The politician has over 915k followers on his Twitter and 516k followers on Instagram.