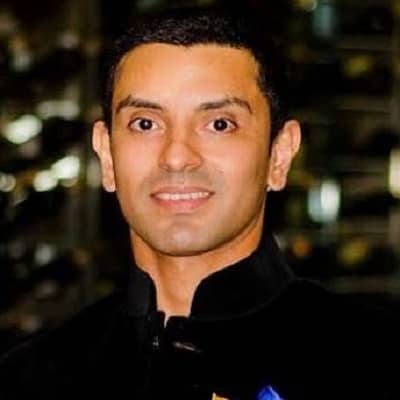 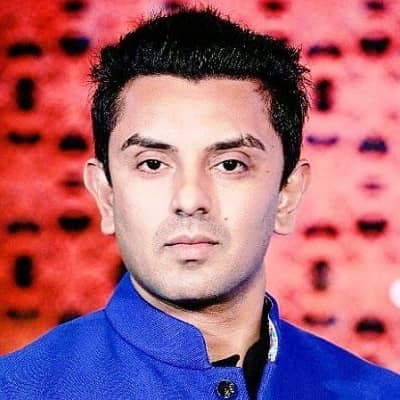 Moreover, his mother is from the Islam religion. At the small age of 5, his father Sargaraz was dead. Besides that, his father was also a great businessman. Talking about his siblings, he has a younger brother named Shehzad Poonawalla. Shehzad is a Congress leader, lawyer, and activist. Tehseen was more interested in politics and political affairs from his childhood.

Talking about his educational qualification, there is no much information regarding his educational life. Looking at the popularity of the businessman, we can assume that he has completed his graduation from a well-known University of India.

After graduating, he began working for his family’s company. And started working on socio-political studies. In the year2 008, he accompanied his brother Shahzad to pursue his business interests when Tehseen saw that Shahzad was started building his network with senior congress leaders.

Tehseen was given the most significant opportunity to serve as a consultant to the Commonwealth Games organizing committee in Delhi in 2010. In July 2017, his brother Shahzad assisted Tejashwi Yadav, the son of former Bihar chief minister and RJD supremo Lalu Prasad Yadav, in running a social media campaign for him. 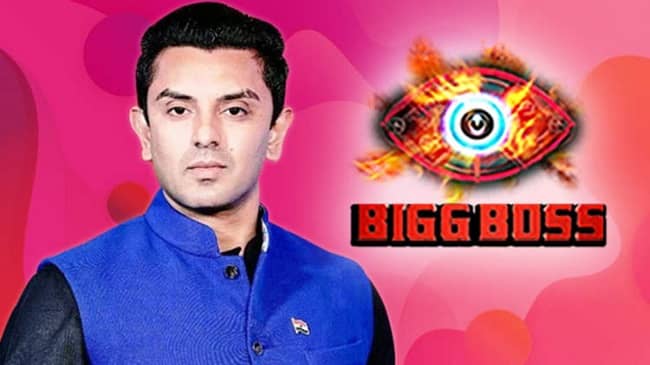 Moreover, he participated in two political debate series with his brother Shahzad Poonawalla in 2018. The first debate was shown on the biggest Hindi News channel, Zee News, title “Bhai Vs Bhai”. And the second debate was broadcast in 2019, under the title “Do Rukh” on the Zee Urdu channel.

Moreover, he has appeared in many news channels for debate sessions. He has also worked as a speaker for TEDx India. Furthermore, his articles have been published in many newspapers and magazines.

As a contestant in big boss 13

Besides Political analysts and entrepreneurs, he is also known as a media celebrity. In 2019, Tehseen appeared as a wild card entry in  ‘Bigg Boss’ season 13.  Bugg Boss is an Indian television reality show. Which is host by Bollywood stat Salaman Khan. Along with Hindustani Bhau, Shefali Jarriwala, and Khesari Lal Yadav.

In the show, he was the highest-paid contestant and charged Rs 21 lakhs per week. He eliminated from the house after spending a few days with the other contestants. After eliminated, he commented on the behavior of the house members after coming outside.

Talking about his awards and nominations, he hasn’t won them so far. Furthermore, we can expect him to win several awards in the coming years based on his success and fan base.

As a media celebrity, businessman, and political analyst, his net worth calculates in millions. According to some sources, he has an estimated net worth of $1 to 5 million, which is increasing over time rapidly. 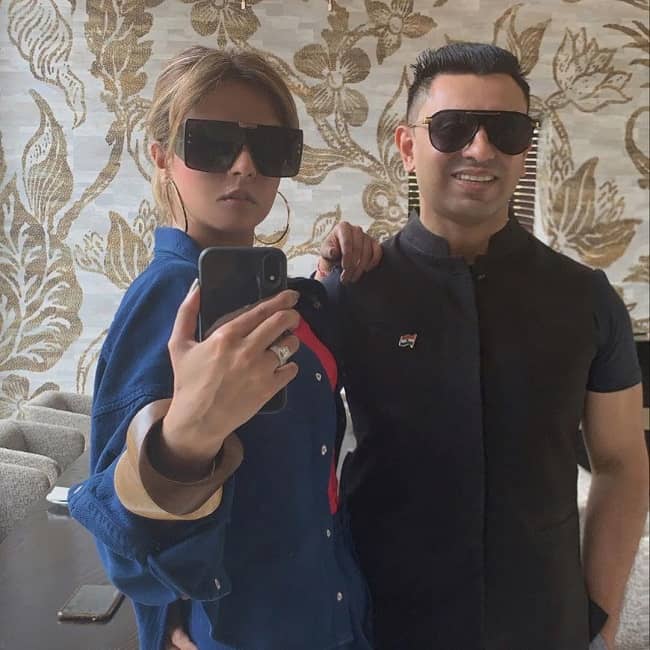 Tehseen is a married man. On March 29, 2016, he married his wife known as Monicka Vadera. Monicka, his wife, is the cousin of Robert Vadera, Priyanka Gandhi’s husband.

In 2017 when he wrote a comment on social media that he is breaking with his brother because he wrote something against the congress party. Due to this, he faces a lot of controversies. Moreover, Tehseen became badly trolled when political leader Smitty rani charged him for using inappropriate words or comment on her in the year 2016. \

In the year2019, the supreme court finds him a heavy amt for mocking Jain guru Tarun Sagar. He also fell into a controversy when his chat show came with his brother.

These stand 5 feet 9 inches tall and weigh around 62 kg. He has black eyes and black hair. His body measurement measures at 42-34-13. 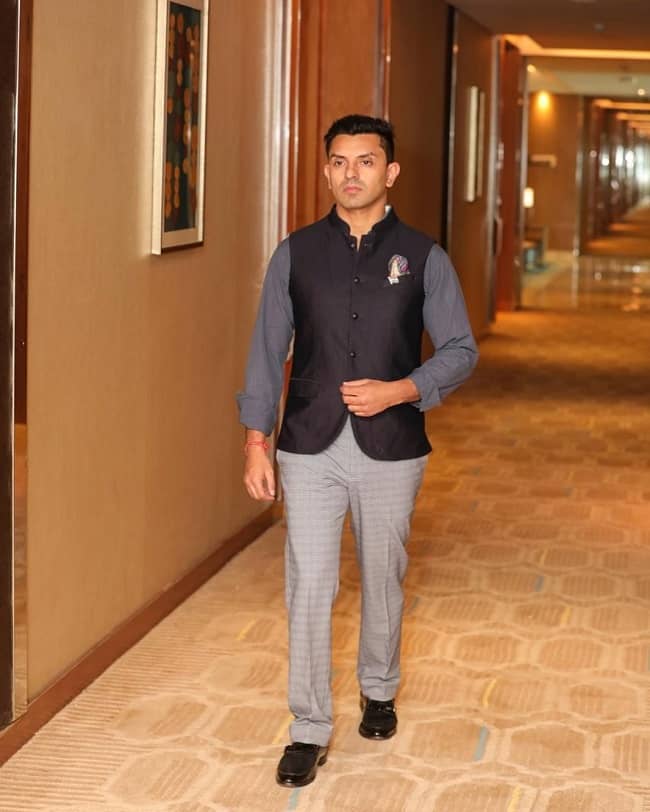