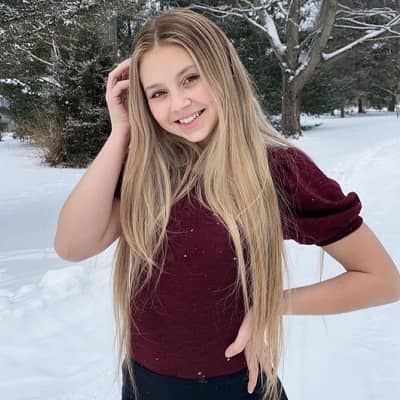 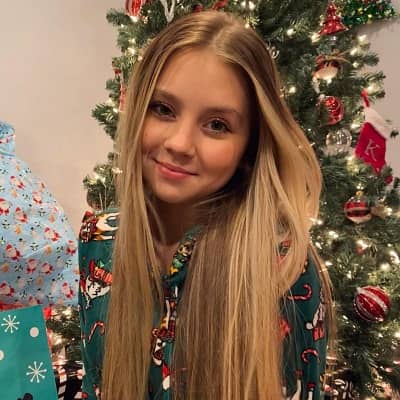 Tegan Marie is an American singer, songwriter, and YouTube star.  Tegan Marie is best known when she was first discovered after submitting videos of her singing to the girl’s media company Sweety High. She uploads covers of popular songs on her own YouTube channel called “Tegan Marie“. 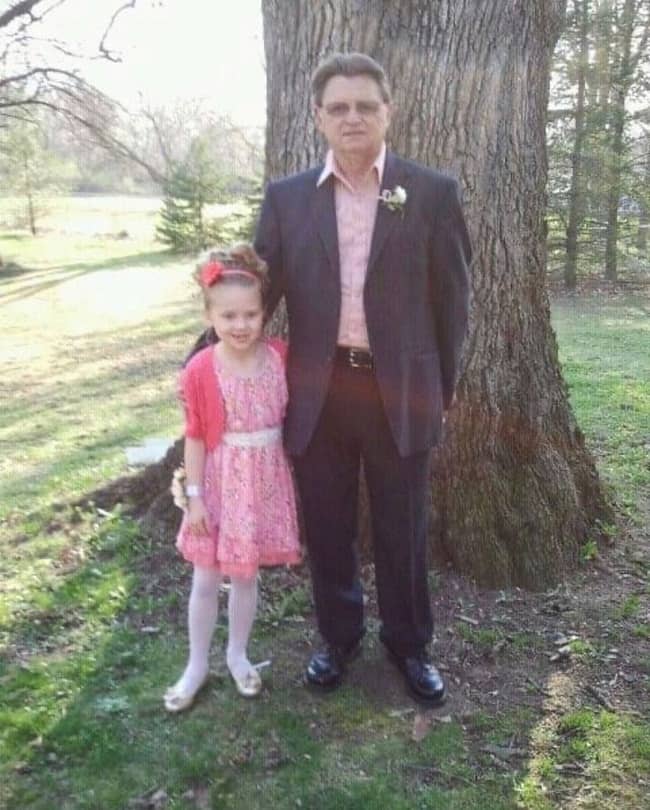 Caption: Tegan Marie with her father in her childhood (Source: Instagram)

Tegan Marie was born on October 25, 2003, in Grand Blanc, Michigan, United States of America. Currently, she is 18 years teenage girl. She holds American citizenship and has the zodiac sign of Scorpio. She belongs to the Caucasian ethnicity. From an early age, she started displaying her passion for music even before she started talking. Firstly, her father posted her first video of singing Miley Cyrus’ ‘The Climb’ on SweetyHigh.com when she was three years old. Besides that, there is no more detailed information regarding her parents, siblings, and her childhood life. We can assume that she was well raised by her parents as a child in her hometown.

Talking about her academic qualifications, there is no information about her educational life. Looking at her age, we can assume that she is studying in high school in her nearby hometown. 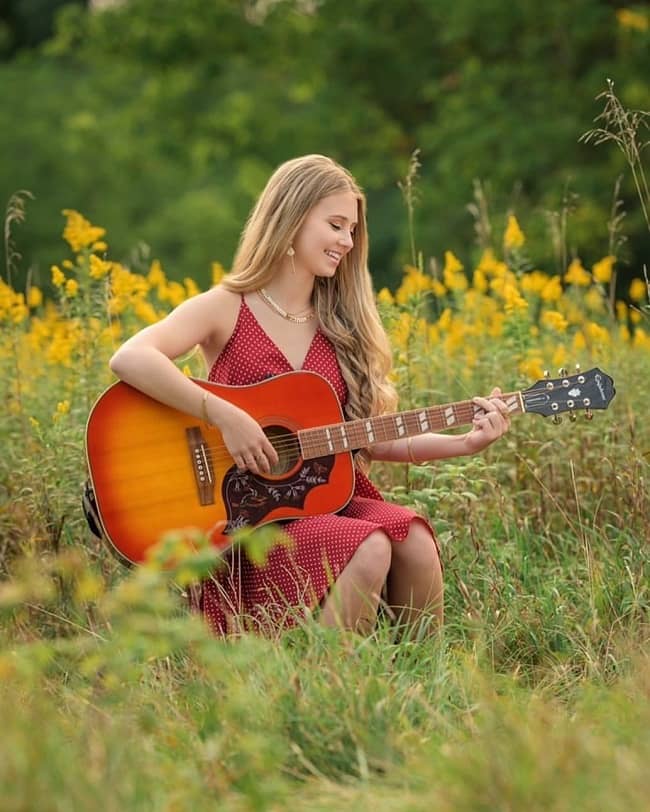 Tegan started to sing songs from an early age. Moreover, she started singing at the age of three and began playing the guitar at six. Moreover, she was just eight when she started writing songs and performed on the stage for the first time at 11. At the age of eight, she started a self-titled YouTube channel. After that, she has been regularly uploading covers of popular songs. Before she created her own YouTube channel, she submitted her singing videos to the girls’ media site SweetyHigh.com, where she was discovered as a talented singer. Due to that, her YouTube channel further boosted her popularity and soon she shot to stardom as her performance videos garnered millions of views on the video-sharing website as well as on her channel.

Usually, she posts her cover song of aspiring singers songs like Kelsea Ballerini’s “Love Me Like You Mean It,” Sara Evans’s “Stronger,” and Maddie & Tae’s “Shut Up and Fish”. She covered Florida Georgia Line’s, “H.O.L.Y” which went viral with more than 17 million views on social media, launching her career and taking her rising popularity to the next level at the same time. She learned to sing with the help of her father’s karaoke machine. At age of seven, her videos on SweetyHigh.com were racking up millions of views. On her YouTube channel, she has uploaded more than 800 videos to this day. And she has earned over a million subscribers on SweetyHigh.com. She created her own YouTube channel on February 23, 2011. On which, there are more than 92k  subscribers and more than 14 million views all over.

In December 2015, she sang an original Christmas song and recorded the music video, which she called ‘A Christmas Tree’. At the age of 12, she released her debut single, ‘Lucky Me’. She is also a songwriter, she had written several songs and had performed around the country even before she became a teen. She has shown her performance at important venues like the Ryman Auditorium and the Opry City Stage in New York’s Times Square.

As a celebrity,  she has also made several high-profile appearances in TV shows and events including ‘Good Morning America’ on ABC, ‘Smokey Robinson: The Gershwin Prize’ on PBS, and at the Radio Disney Music Awards in 2017. In the year 2017, when she was only 13, she signed a contract with Warner Music Nashville, which made her the second-youngest country artist after Tanya Tucker to sign a deal with a major label. Her first single album is “Keep It Lit” which was released in 2018.

Till now Tegan has not won any awards nor get nominate. But looking at her success at an early age, we can assume that the progress she is making in her career will surely land her some big awards in the coming days.

As working a singer, songwriter, and YouTuber from an early age, she has earned a decent amount of sum in her professional career. Till now, she has revealed her net worth yet. There is no information regarding her net worth, salary, and income.

As of now, Tegan is unmarried and single. There is no information regarding her love life yet. Moreover, she likes to keep her personal life private from social media.

Until now, she is not been part of any kind of controversy nor got rumors. Rather, she likes to focus on her professional and personal life. 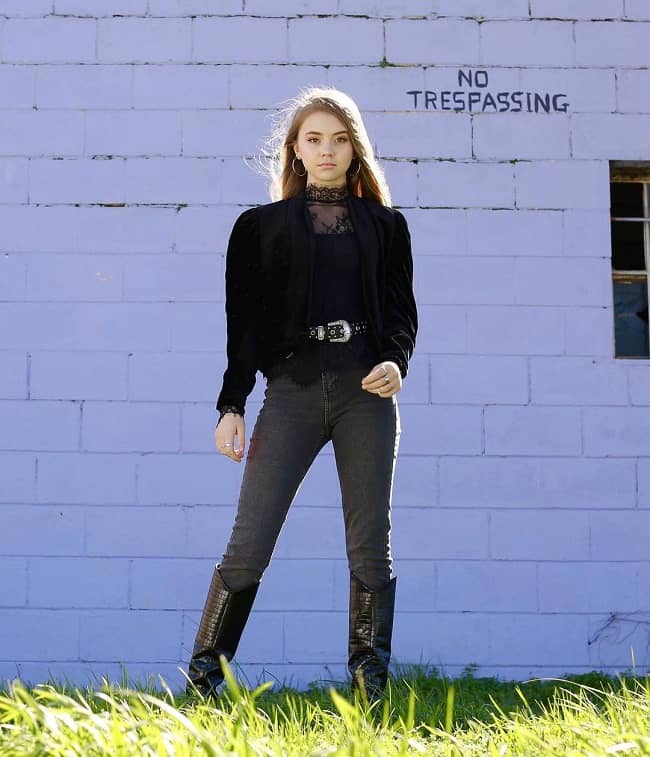 Tegan is a beautiful girl. Talking about her body measurement, she is 5 feet 1 inch tall and weighs around 43 kg. She has hazel eyes and blonde hair in color. Besides that, there is no more information regarding her other body measurements.