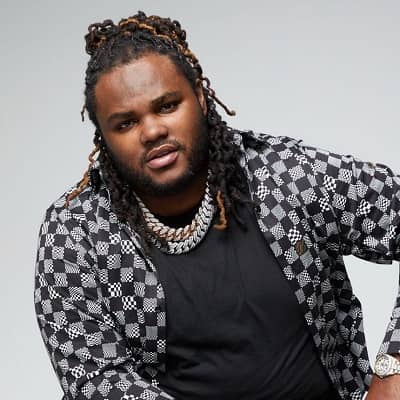 Tee Grizzley is a multi-talented actor, rapper, and gamer from the United States. Moreover, Tee Grizzley is best known for his singles “First Day Out”, “No Effort”, “Colors”, and “From the D to the A.”

Terry Sanchez Wallace Jr. best known as Tee Grizzley was born on the 23rd of March 1994, in Detroit, Michigan, the United States of America. According to his date of birth, he is 28 years old and holds American nationality.

He follows Christianity by religion and has a birth sign of Aries. Moreover, he was raised by his grandmother in the Joy Road area of Detroit as his parents were always on and off from jail. In 2011, his mother was sentenced to 15 years in prison for drug trafficking and released in late 2020, while his father was murdered in 2012.

Regarding his academic qualification, he attended Michigan State University to study finance and accounting. However, Grizzley dropped out before he completed the degree. In middle school, he became interested in rap music and eventually founded the musical group “All-Stars Ball Hard” with three friends, JR, Po, and Lee.

Being a rapper and singer, he has collected a good sum of money for his living. As of 2023, his net worth estimates at around $3 million. He makes the most of his money through rap songs and music. 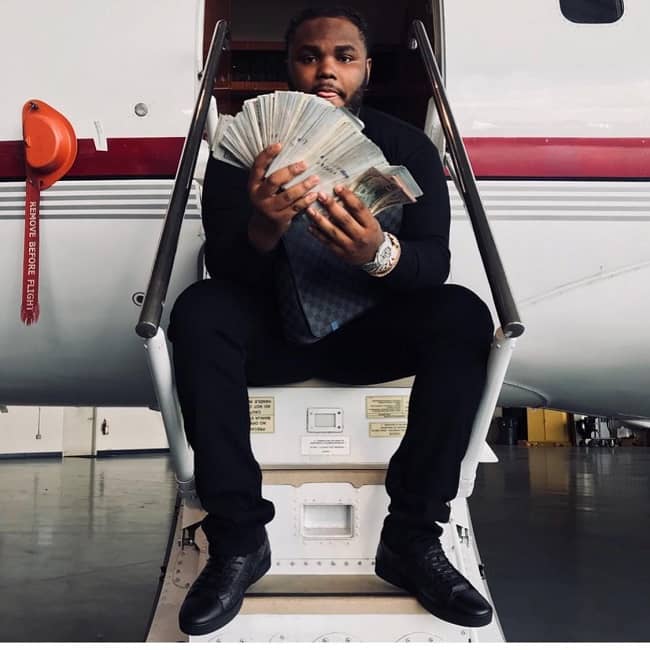 Regarding his professional career, Tee Grizzley began his career through his music team, “All-Stars Ball Hard” where he was even named ASBH Tee. In 2016, he released his debut single, “First Day Out” which became a huge smash on YouTube, gaining 2 million views in only three weeks. 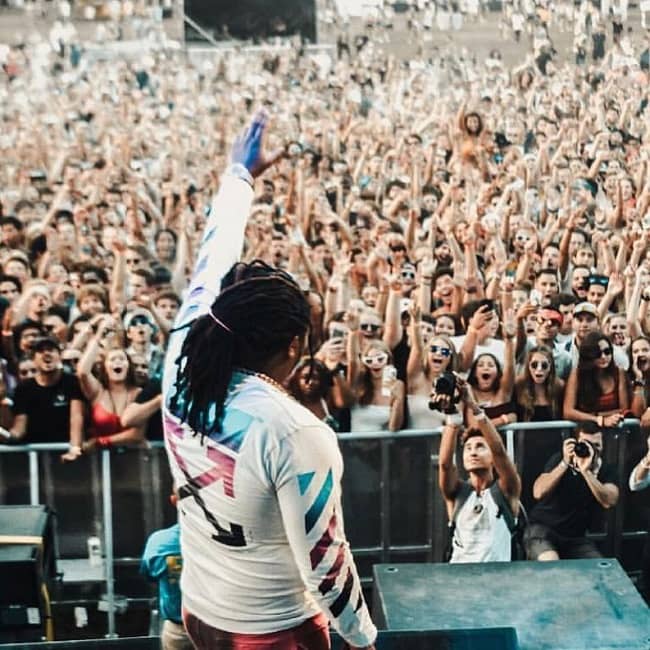 On October 6, 2017, he released the single “Win” On November 30, 2017, he and fellow rapper Lil Durk released “What Yo City Like” as the lead single for “Bloodas.” In December 2017, they released the collaborative mixtape “Bloodas.”

In reaction to the murder of George Floyd and police brutality, he released the song “I Spy” on May 1, and “Mr. Officer” on June 5. The song features Queen Naija and members of the Detroit Youth Choir. On June 19, he released the mixtape The Smartest.

His third studio album, Built for Whatever, was released on May 7, 2021, and features guest performances from artists like the late King Von and Young Dolph, as well as Lil Durk, YNW Melly, Quavo, G Herbo, and Big Sean. Moreover, he released the mixtape Half Tee Half Beast on April 15, 2022, along with a video for the song “Robbery Part 3.”

As of now, this singer has not received any awards or recognition. However, he once has been nominated for the 2018 MTV Video Music Awards (VMA) for Push Artist of the Year. Looking at his growing popularity and fame, he may earn awards and recognition in the following years.

Robbery and his aunt’s death

On July 1, 2014, he and two friends were sentenced to nine months in jail for attempting an armed robbery. He was subsequently transported to Ingham County, Michigan, and charged with two charges of a second-degree home invasion. He began stealing again in September 2015, was arrested, and was released from Michigan’s Jackson State Prison in October 2016.

His vehicle was gunfire on August 20, 2019, in Detroit, Michigan. Jobina Brown, his aunt/manager, was killed in the incident; she was 41 years old. He and the driver were both unharmed in the incident.  To honor Brown’s death, Grizzley released his single “Satish” on September 20, 2019, along with a music video.

This American rapper stands 6 feet 1 inch tall and weighs around 103 kg. Moreover, he has black hair with brown eyes color and wears a shoe size of 11 US. 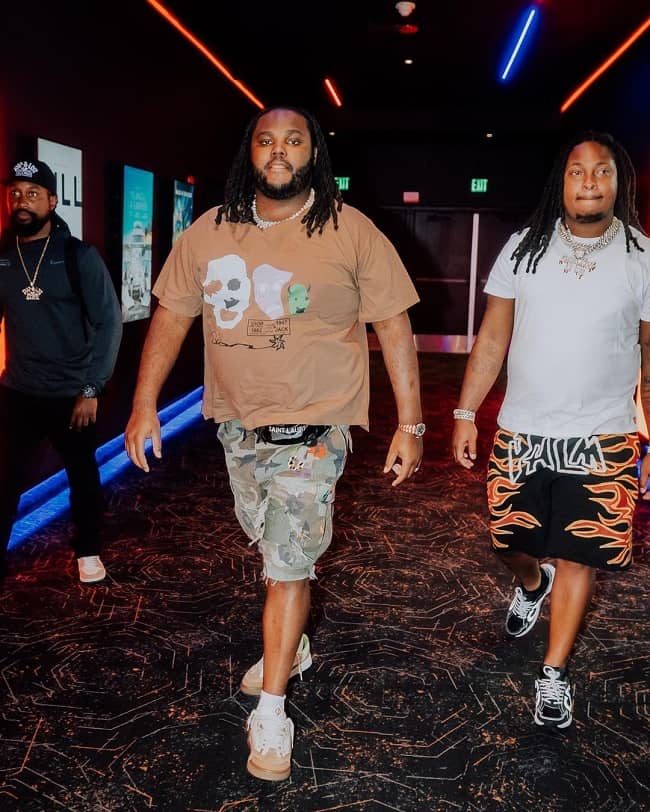