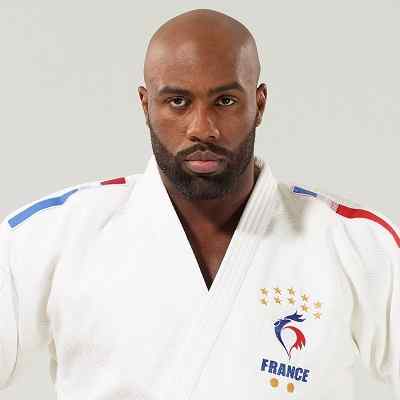 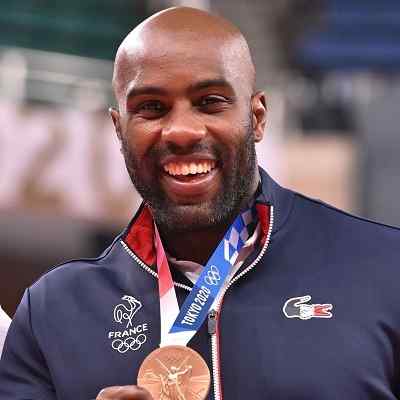 Teddy Riner was born in Les Abymes near Pointe-à-Pitre, in Guadeloupe an insular region of France in the Caribbean, on April 7, 1989. He is 32 years old and is under the astrological sign, Aries. He holds French nationality and he grew up in Paris. Riner has nicknames such as “Teddy Bear” and “Big Ted”. His full name is Teddy Pierre-Marie Riner.

His mother’s name is Marie-Pierre Riner and his father’s name is Moïse Riner. He has three siblings and their names are Moïse Junior Riner, Natasha Riner, and Laure Riner. Teddy is very close to his parents and siblings and loves them a lot and spends time with them. Other than this, information related to Riner’s cousins, grandparents, and any other family members is not available as of now.

Regarding Teddy’s educational background and qualifications, he attended Sciences Po and INSEP. Likewise, his parents enrolled him at a local sports club. He played football, tennis as well as basketball there. Then, Riner switched to judo due to the fact that he preferred to play an individual sport rather than a group one. 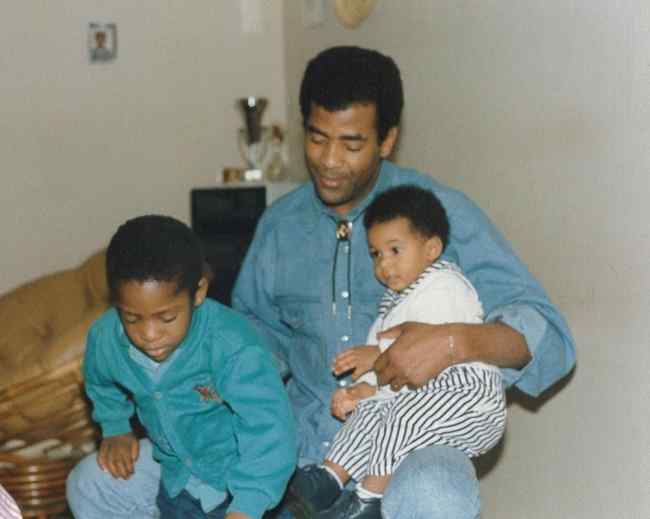 Caption: Teddy Riner’s childhood picture with his father and a brother (Source: Instagram)

Teddy Riner was a member of the Levallois Sporting Club in Levallois-Perret in France. Christian Chaumont and Benoît Campargue coached him. He was able to win the World and European junior titles in the year 2006. Then in the year 2007, he was able to win a gold medal at the European Judo Championships in Belgrade, Serbia which was on the day after his eighteenth birthday. Likewise, Teddy became the youngest ever senior world champion when he won the heavyweight (+100 kg) event at the 2007 World Judo Championships in Rio de Janeiro, Brazil.

Teddy Riner was able to compete in the men’s heavyweight event in China at the 2008 Summer Olympics in Beijing. He received a bye into the second round of the competition to advance to the semi-finals. But he lost in the semi-finals and had to enter the repechage rounds. And, in the repechage, Riner won the bronze medal. Likewise, Teddy Riner was able to win his second World Championship gold medal at the Open weight Championships in December 2008.

Moreover, Teddy Riner was able to win his third world title at the 2009 World Championships in Rotterdam, the Netherlands. Then in the year 2010, he won two medals, a gold, as well as a silver, at the World Championships in Tokyo. However, Daiki Kamikawa of Japan defeated him in the final of open weight class by a 2–1 judge’s decision, after winning the +100 competition. And, he refused to bow or to shake Kamikawa’s hand after the game, claiming that he “was robbed”.

He was able to defend his Olympics heavyweight title, defeating Hisayoshi Harasawa in the final at the 2016 Olympics. Throughout his career, he was only defeated nine times in elite international championships.

Furthermore, Teddy Riner achieved a bronze medal in the over 100-kilogram class following a defeat by Russian judoka Tamerlan Bashaev at the 2020 Tokyo Olympics. And, in the year 2021, he was able to win the gold medal in his event at the 2021 Judo World Masters held in Doha, Qatar. 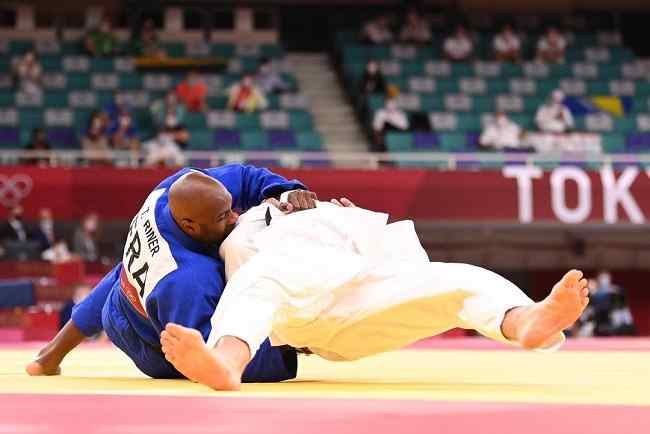 Teddy Riner is in a relationship with Luthna Plocus. They are engaged for three years now. The couple has a daughter as well as a son and the son’s name is Eden Riner but the daughter’s name is unknown. However, Riner has shared a lot of pictures of his fiancee as well as his children on his social accounts. And, his family is everything to him and loves them dearly. 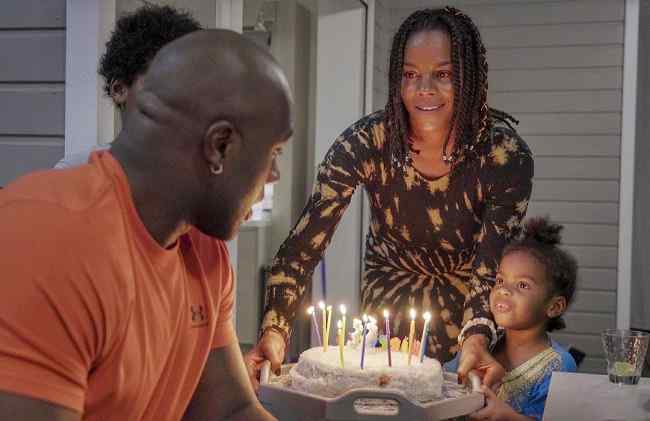 Caption: Teddy Riner along with his fiancee and their children (Source: Instagram)

Teddy Riner has a height of 6 feet 8 inches and his weight is 130 Kg. However, Riner’s other body measurements are not available as of now. Likewise, he has dark brown eyes and he has mustache and beard as well and he is bald.

Teddy Riner is pretty active on all of his social accounts. He owns an Instagram account under the name “teddyriner” and has garnered 591K followers on it. He is active on Twitter and Facebook as well and has mustered 743.2K and 993K followers respectively.

According to playersbio, Teddy Riner has a net worth of $245 million and his main income source is his career in judoka and martial arts.