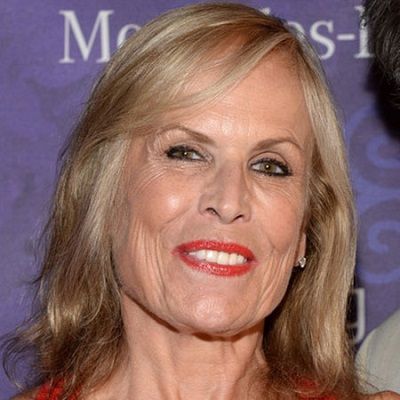 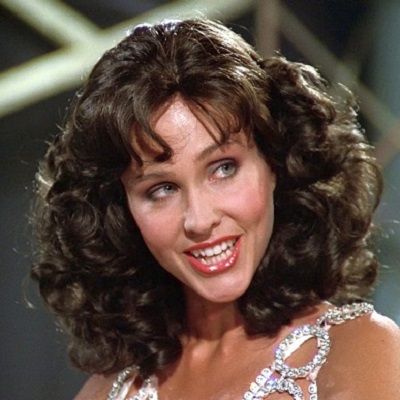 Teddi Siddall was an American actress who died at the age of 64. Teddi Siddall’s last movie was Forever Strong and she also appeared as Anne in Grey’s Anatomy. Additionally, people know her for her roles in television series and movies including ‘Grey’s Anatomy’, ‘Wings’, ‘Happy Days’, ‘Fade to Black’, and ‘LA Law’.

Teddi Siddall was born on August 12, 1953, in Evanston, Illinois as Theodora P. Siddall. Her horoscope is Leo. Similarly, she was of American nationality and of English ancestry.

She was raised in her hometown Evanston, along with her family. There is not much information about her early life and childhood.

She was 64 years old when she died in Studio City, California, USA. Her dead body was put to rest in Forest Lawn, LA, USA. The reason behind her death is not disclosed.

Teddi Siddall was previously married to Ronald Castro. They married on 5 August 1977 and later divorced. Her second marriage was with actor Gary Cole.

The couple married on 8 March 1992 and were legally together until her death on 4 February 2018.

However, she had filed for divorce from Gary, and February 8, 2015, is listed as their date of separation. They have a daughter named Marry Cole.

The talented actress and her former husband were one of the most renowned couples in Hollywood. 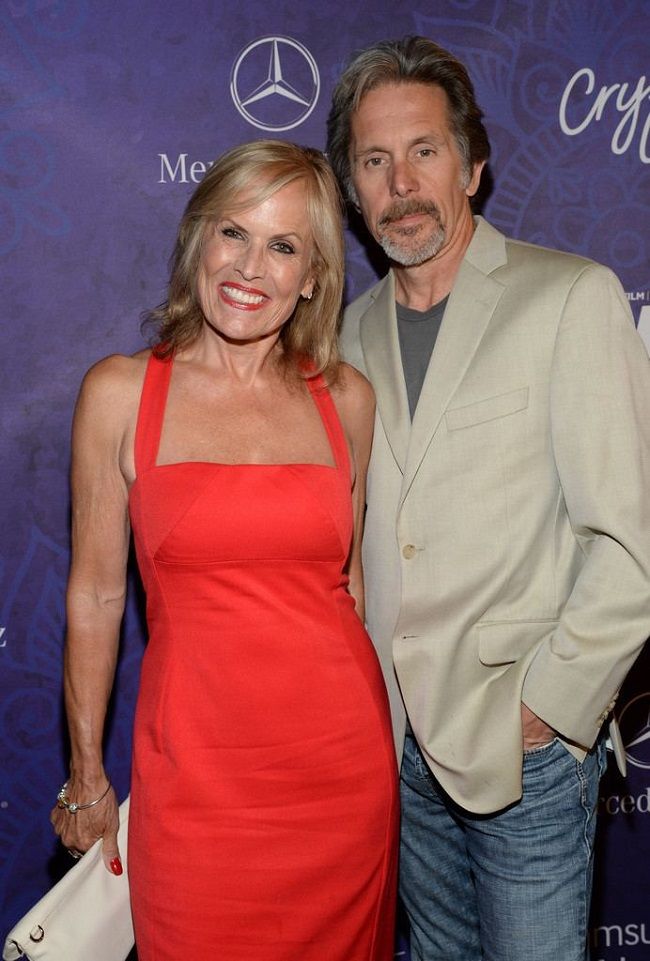 Talking about Teddi Siddal’s body measurement, she had a height of 5 feet 7 inches and a weight of 55 kg. There are no details about Siddall’s weight and other body features.

Additionally, her hair color was blonde and her eye color was brown. Unfortunately, she left her family and the world on 4th February 2018, before finalizing her divorce.

Siddall initially appeared in the TV series ‘Buck Rogers in the 25th Century’ in 1979. Additionally, in 1980, Teddi had a role in another TV series ‘Paris’.

In the same year, she also appeared in ‘ The White Shadow’, ‘Fade to Black’, and ‘Pleasure Palace’. Moreover, she also played the role of Hillary / Lucille Scarabatza in the TV series ‘Happy Days’.

In addition, she has also appeared in several other movies and television series. Furthermore, all in all, she had over 250 credits as an actress.

Some other movies and television series that she appeared in ‘Forever Strong’, ‘Grey’s Anatomy’,’ The Accident: A Moment of Truth Movie’, ‘Lies He Told’, ‘Promised Land’, ‘Almost Perfect’, ‘Promised Land’, For My Daughter’s Honor’, ‘Wings’, ‘Midnight Caller, ‘She Said No’, ‘Roe vs. Wade’, ‘ L.A.Law’, ‘Prizzi’s Honor’, Hill Street Blues’, ‘St. Elsewhere’, and ‘Tomorrow’s Child among others. 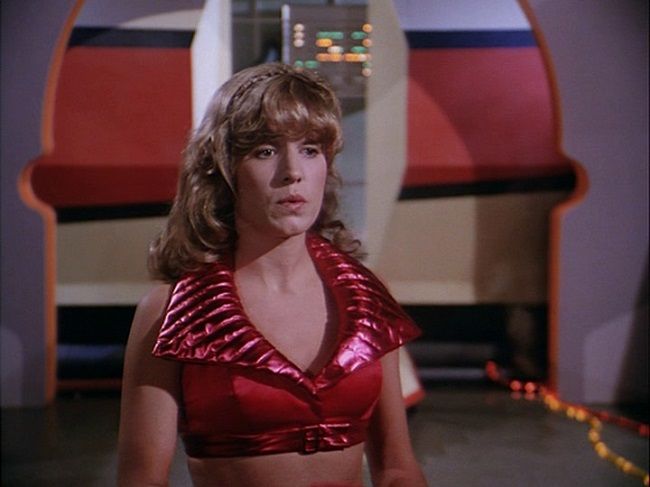 In 2013 for her husband, Gary Cole’s work in the series Veep, he was nominated for the Primetime Emmy Award for Outstanding Guest Actor in a Comedy Series.

This actress had a net worth of $1 million. Her primary source of income comes from her acting career.

From her movies, Teddi earned more than $50,000 annually and from TV series, she earned similar amounts.

Additionally, her husband’s net worth is $4 million which he earned from his baseball career.

Her film Prizzi Honor made $26,657,534 at the box office from which she must have received a good chunk of money in her bank balance.